Hello, IndieDB. Today we release Guards on mobile devices. We want to give away 10 promo codes. Take a look!

Play by the 4-heroes team. Defend against the hordes of monsters, plan your moves, improve your abilities. Defeat all the enemies on each level and join the deadly fight with Boss!

The main feature of the game is a unique turn-based battle system. You command the team of 4 heroes, 3 of which are fighting on the front line, while the 4th is recovering health behind the backs of his team-mates. To make a move you need to change positions of any two heroes. If the hero moves from the back line to the front, he uses superattack. For example, the knight is thrilling the land, stunning all the enemies on the line, while the huntress is charging a bow with energy, simultaneously firing arrows in all the enemies. 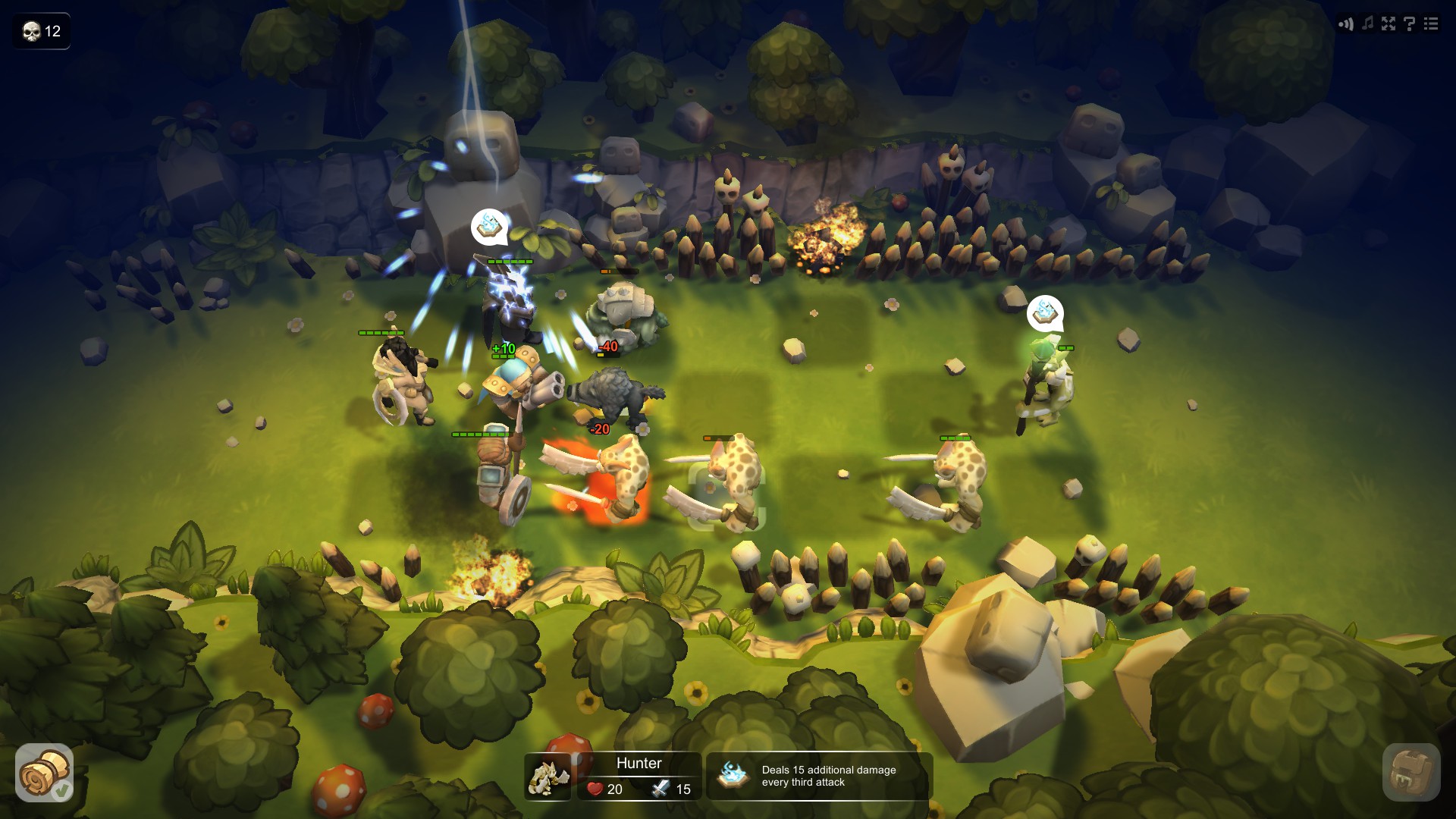 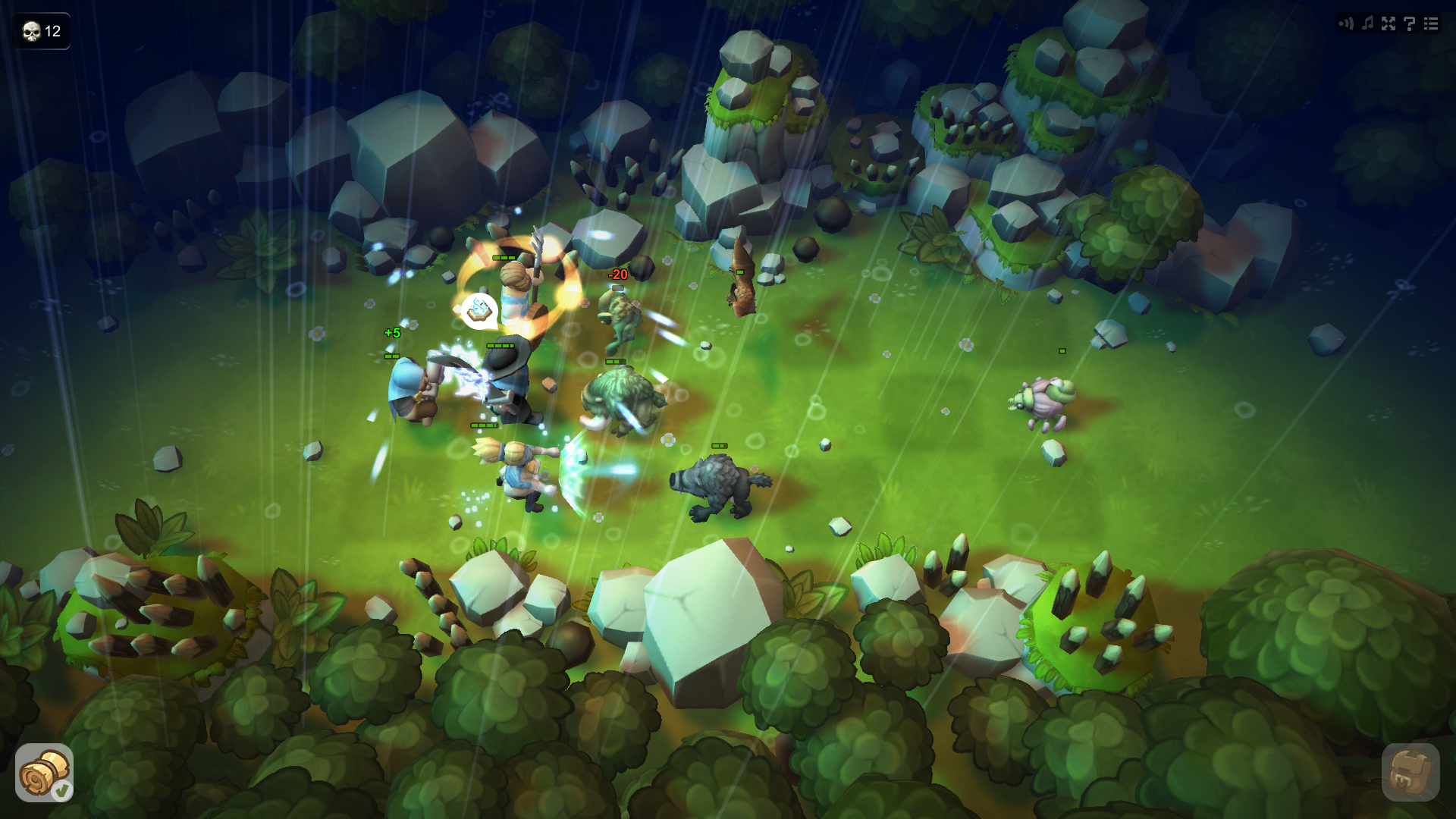 We want to say thank you to IndieDB, because you helped us with Greenlight. So we want to give away 10 promocdes to 10 people with most ineteresting comments!

I just became aware of this game, and I must say that it really looks fun. About 90% of the time I am not a tactics guy, but for whatever reason, this game seems to be drawing me to it. The up gradable characters will infidelity make me want to keep playing because I tend to love the satisfaction of upgrading anything in video games. I also just cannot get over the art style, it looks so beautiful! The rain particles and magic FX look like they were put together very well.

You guys seem to have done a great job with this game, and I am going to get my hands on it one way or another. If you don't give that promo to me, I will be purchasing it on Android to support you guys :)

Good luck to you all.

Thanks
Sent you promo code in PM