The modding was started in the summer of 2008 and is being developed by a one man crew: Myself. (Modding, scripting and texturing) The MOD is: For GTA SA and T2 fans only :-p. This project has now been divided into different parts. The upcoming MOD includes PART 1. PART 2 will be released soon. 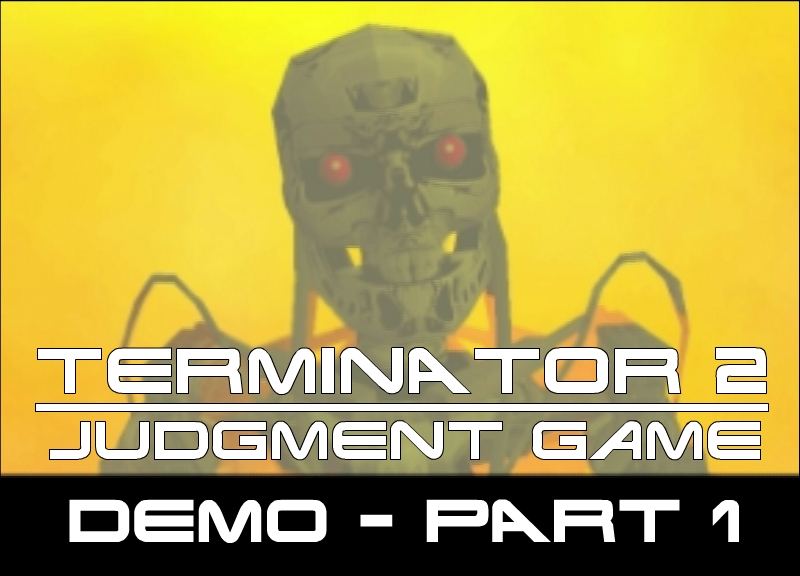 -Cinematics based on the original movie and new ones specially made for the mod, all of them with audio.
-The first 3 missions of the movie: The Arrival, The Bar Fight and Exit The Corral. (+ at the end you'll be free to roam around)
-New weapons: Sawnoff & Colt54 modified.
-New menu screens.
-New sounds.
-New radar.
-New textures: The Bikers, T-800 (half)naked, T-800 with Leather Jacket, Leather pants and Boots.
-New vehicle: The Harley Davidson Fat Boy. Author: David "DMC" Midrla
-New Model: T-800 Endoskeleton model by BEESWAX.

Hi, good friend, I wanted to know if there is any possibility of downloading this mod ??

Hi, good friend, I wanted to know if there is any possibility of downloading this mod ??