Our new maps, Revised story, new confirmed feaures and why our indiegogo will fail!

Our new maps, and promotional video!

First, a prefab scene of our new post-apocalyptic map! 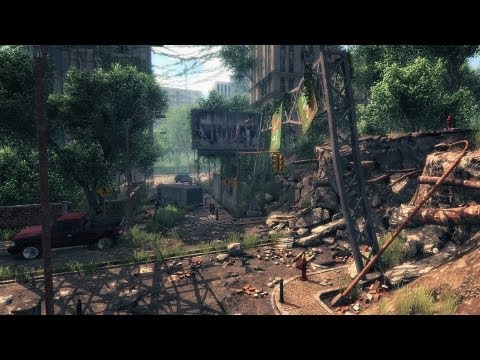 Then, a preview of our new forest scene, full of many different kinds of baddies! 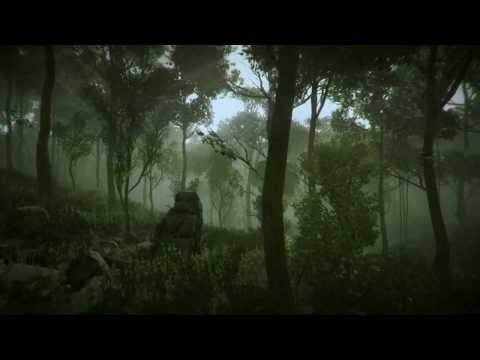 And now for our promotional video!

The corrupted planet is falling apart: Starvation and plagues are decimating mankind, leading to near global extinction.

In order to maintain and save mankind, the military authorizes the use of the RIFT generators, great machines built ro rip apart the fabric of time and allow time travel. Highly unstable, once used, the RIFT generators will implode causing a nuclear blast, ravaging the landscape and possibly destroying the planet.

An unknown virus has taken over much of the planet, making people lose their memory, And turning them into savage monstrosities. This threat combined with the threat of low food and medicinal supplies, has made mankinds leaders extremely desperate.

Not able to send very many people through the RIFT generators, what's left of humanities leaders decide to send you and your squad of a dozen men back in time to prevent the fall of man before it began.

But the RIFT generators have no way of calibrating how far back in time you are thrown. Not only do you fall into the realm of sword and shield, but you also arrive with less than half of your squad.

With no way of knowing whether they arrived before you or if they will arrive shortly after, you must carry out the mission you were tasked. Destroy the corruption of man, before it can once again reign supreme in their hearts.

Having gained powers from the RIFT generators, you have the ability to slow down time, allowing for you to make the best tactical decisions for any situation. This is especially useful when surrounded by multiple enemies. As we can only take in so much over a certain amount of time. So slowing down time allows you to evaluate what is happening, and you can counter your enemies more efficiently.

Going back in time, you now must fight off waves of the undead, enemy soldiers from your time with similiar abilities to your own, and some medieval factions!

As you are well aware, we started our indiegogo campaign about 21 days ago, and have since raised roughly 300 dollars. While that amount may seem like a decent amount, it's really not. We have failed miserably in promoting the game. ANd this has caused the failure of the project. Not only that, but the game simply isn't good enough in its current state for anyone to want to back it. So, as a result, we will keep working on this game, keep polishing and building, until we have troves of fans. The failure of the project was our fault. We launched it too soon, and without properly advertising it, it has plummeted. To those supporting the game and it's idea, thank YOU!!!

We actually havent shown off and game play featuring guns or allies yet, but we will soon :)

Love the new story revision! Especially the fact that you go from a post-apocalyptic city to the medieval world. And you still keep your modern weapons!!!