Grimmstar is an action-packed space fighter and fleet management hybrid from AstroNaughty Games that puts you in the pilot’s seat to help save humanity from an overwhelming enemy force. You are tasked with recruiting the last remnants of humanity while you traverse from solar system to solar system to build your fleet with the hopes of being able to take on the planet-eating ship, the Grimmstar.

Grimmstar is an action-packed, space fighter and fleet management hybrid from AstroNaughty Games that puts you in the pilot’s seat to help save humanity from an overwhelming enemy force! You are tasked with recruiting the last remnants of humanity and traversing solar systems to build your fleet with the hopes of taking on the planet-eating ship, The Grimmstar.

HELP SAVE HUMANITY FROM
IMMINENT DESTRUCTION!

Millions of years ago, an ancient alien race known as the Originators discovered the ability to create life and began seeding pockets of the Milky Way Galaxy with the necessary ingredients for life to flourish, to display their own magnificence and intellect. Some of the Originators chose to use this newfound creation of life for their own benefit, wanting to further their own technologies or enslave them to a life of labor. These political defectors would come to be known as the Consumers and this rift in ideologies grew rampant, eventually sparking an intergalactic civil war.

Before their impending defeat, the last of the Originator elders came together to upload their consciousnesses in to grand monoliths that were to be sent out and hidden throughout the galaxy. They had hoped that, with enough time, life could flourish somewhere in the vastness of the galaxy and there would be another chance to defeat the Grimmstar. 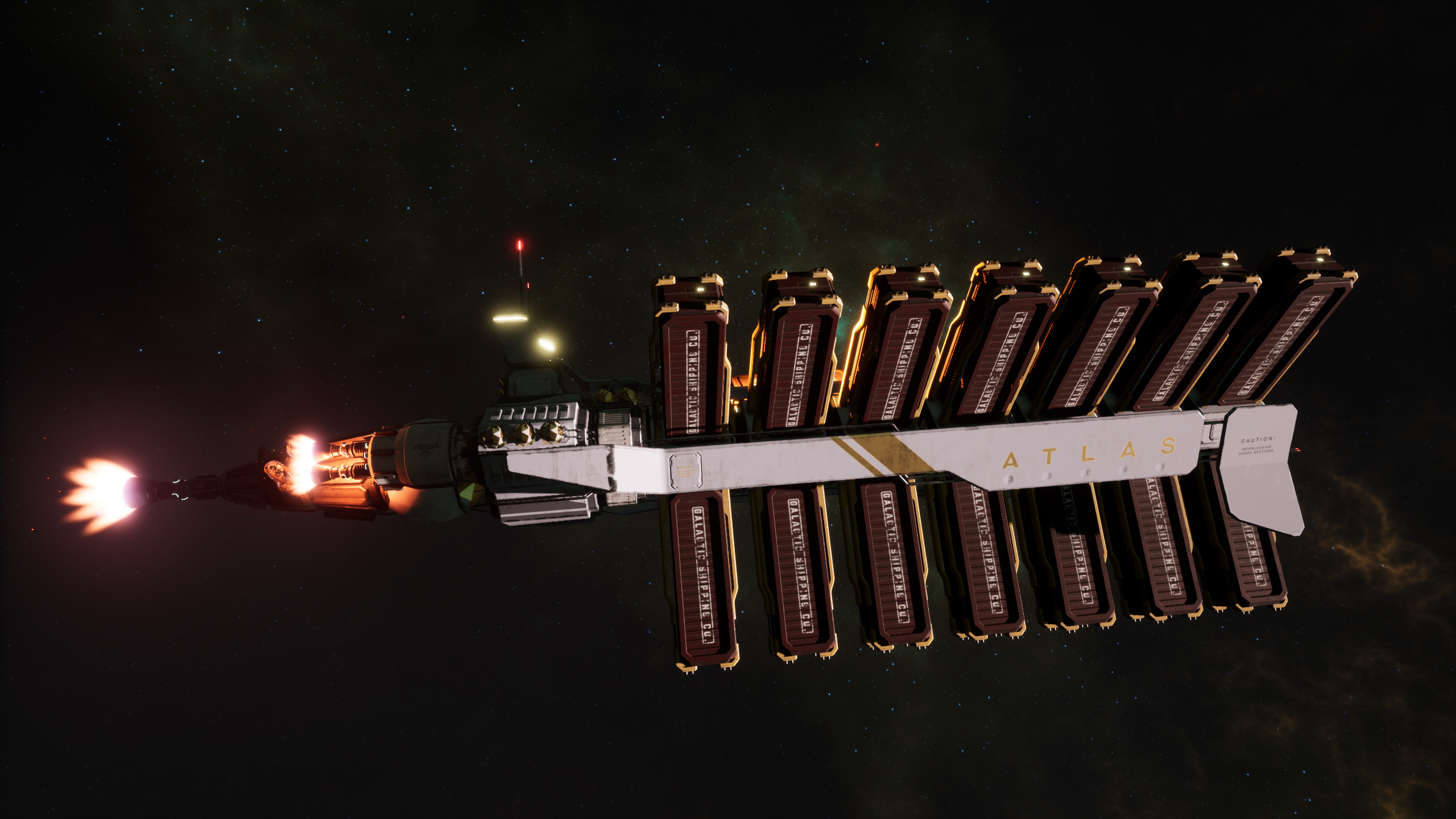 Unbeknownst to you and your fleet, you are the last remaining fighting force of mankind. Spend some time to get used to your new space fighter because you are in for a rude awakening. You’ll have plenty of decisions to make as you fight for your survival including managing your fleet. They need to be kept alive as you travel through the galaxy and it's up to you to decide the best course of action to achieve that. Will you focus on fire power or defense? How much time, energy and resources will you devote to finding and researching new technologies ?

Since you are tasked with picking up and recruiting the remaining pockets of mankind, you're going to be facing some tough decisions during these attacks. You have a fleet to manage to ensure survival and you’ll have to choose what’s most important for it.

Saving different areas will net you with different rewards. Need some research points to reach that next technology advancement? Save a science facility. In need of ore for ship or parts production? Then that mining refinery is probably going to have what you need. Or maybe you just need more people to help keep your fleet’s population high enough! Well, that civilian habitat unit is a perfect opportunity.

Be careful what you choose, however. With the entire system under attack, your potential rewards from each area will be constantly drained as the enemy depletes the area’s resources. So, make sure you’re really saving what your fleet needs first.

With each area saved, any new Grimmstar reinforcements will be reinforced in other areas. Essentially, the solar system’s threat level rises, and tasks become more difficult. If you raise the threat level high enough and manage to stay alive long enough, the Grimmstar itself will eventually catch up. Good luck winning that battle.

Grimmstar is currently being developed by a passionate team of 8 developers, dedicating their time outside of their day jobs to get the game completed and in your hands. Our team has industry veterans from the likes of Hardsuit Labs, Hairbrained Schemes, Valve, and Paradox. We’ve held a vision of creating the best damned space game for a while and have been working diligently to get a playable demo prepared for the public to enjoy.

The project has been entirely self-funded, but we are on the lookout for investors to help us turn our dream into a full-time reality. It’s been a crazy journey so far that has taught us so very much in all aspects of development from project management, to proper business filings, to taxes, and to marketing strategies. It's been an experience we wouldn't trade for anything! No matter what happens, we are dedicated to getting a vertical slice demo available and in your hands as soon as possible.

Throughout our learning process, we’ve been trying to give back to the community by teaching them what we’ve learned through our own trials and tribulations. We’ve posted a couple of tutorial videos on our YouTube page and have more planned for future dates as well. We know (very well) the hardships of making a quality game without the resources of larger studios and we want to help everyone succeed in creating great games so that we can play them as well! 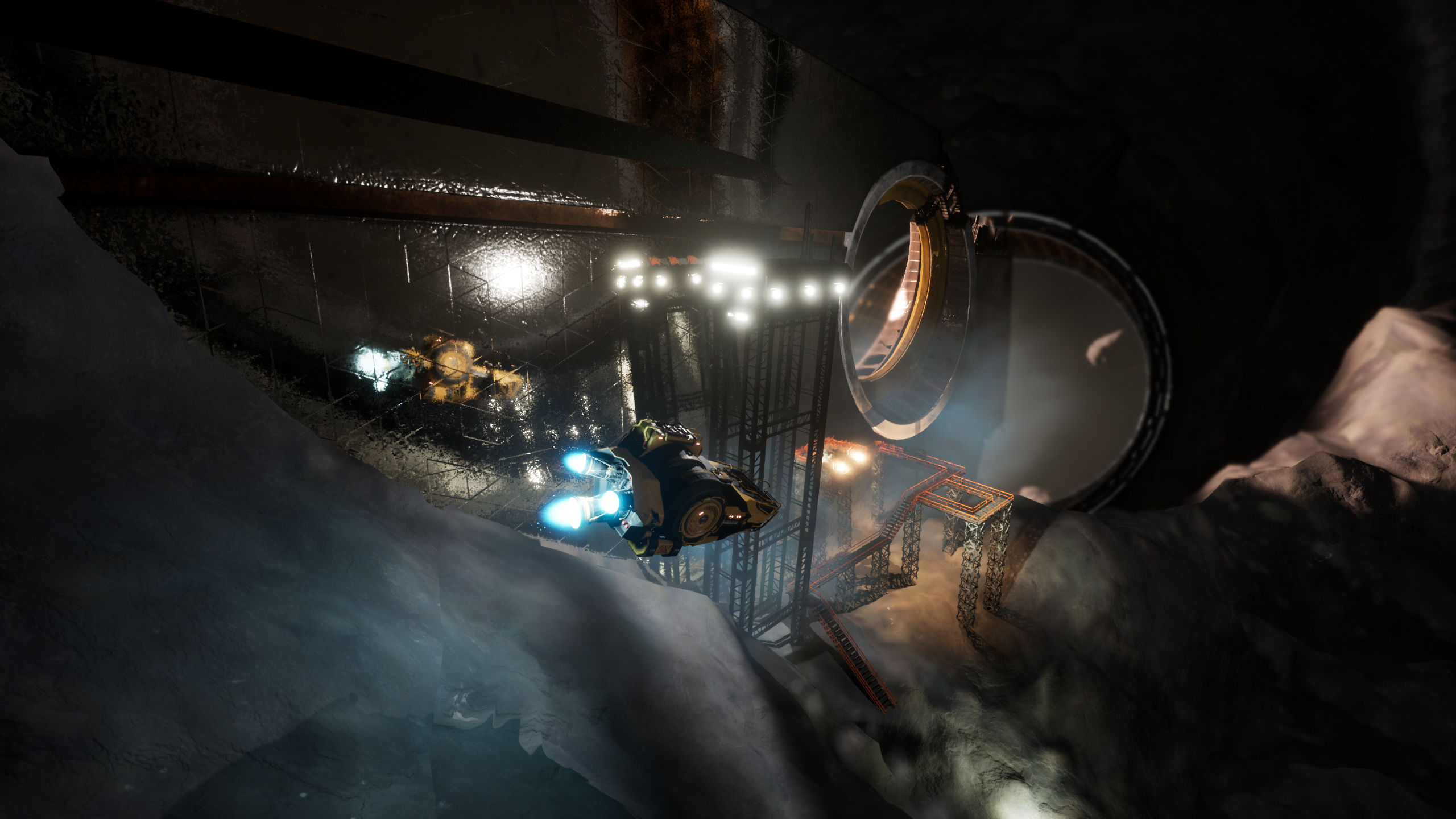 [Discover Hidden Mysteries Throughout the Galaxy]

Right now, you just have to wait. We know... it sucks. We’re working to create a playable vertical slice demo that will give you a good taste of the combat systems, fleet mechanics, exploration, story and lore. This way, you can get a pretty accurate feeling as to what to expect for a full release version of the game will be. We are not planning on any early access or buy-the-beta types of transactions for this. The demo will be available to you, for free. This is because we so strongly believe in our game and the vision we have for it. We are hoping to have things ready for you by the end of this year, but early 2020 may be more viable for us to ensure things are up to the quality that we strive for.

So… stay tuned and join us in our endeavor! Follow us here on IndieDB, as well as our many other social channels as well and we’ll be giving updates about the development of the game. We’ll also be providing plenty of opportunities for feedback and help with the direction of the game. 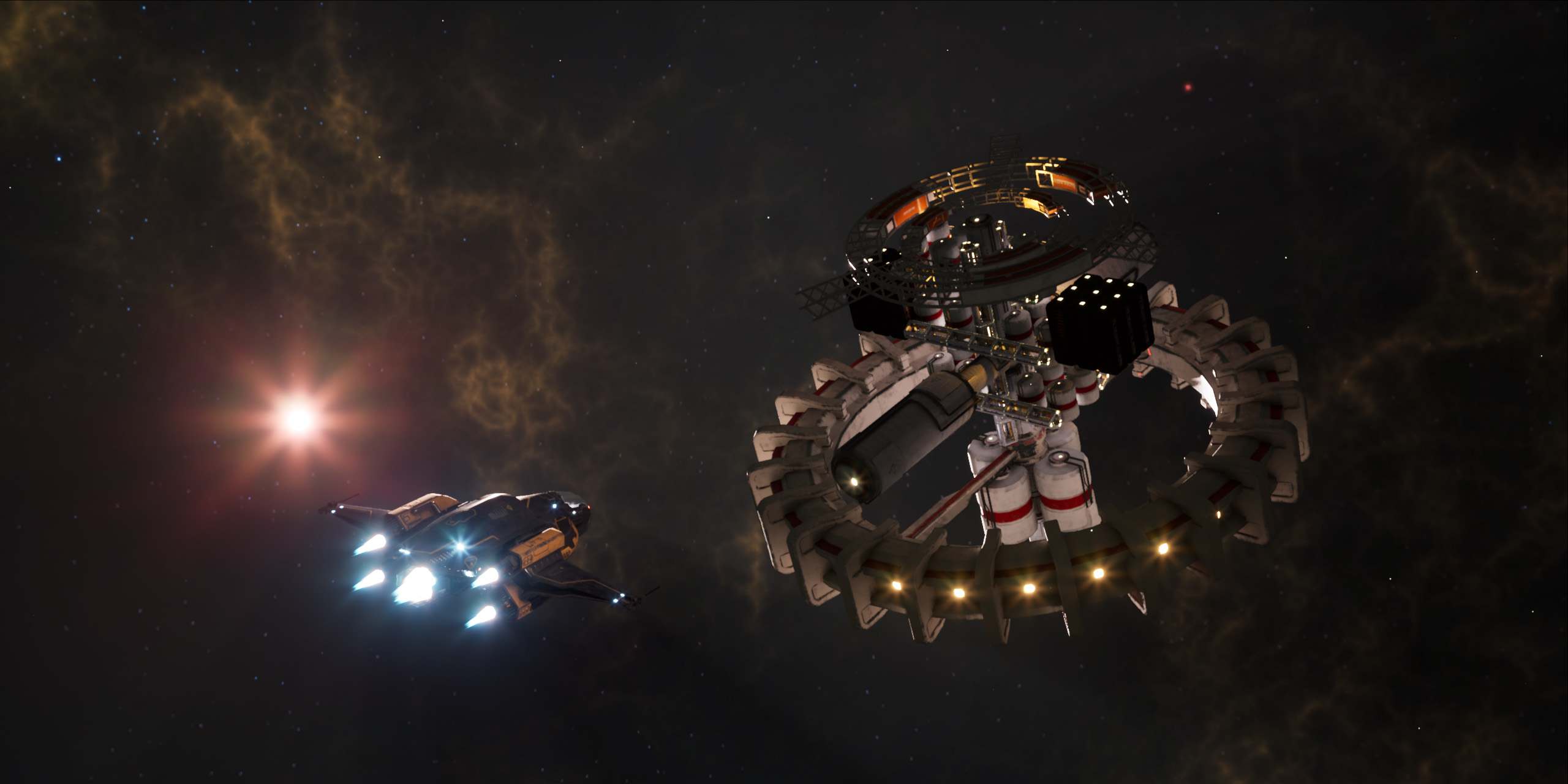 Where to Find Us:

Cockpit or it doesn't exist...

We will be having a cockpit view for sure!

We definitely plan on having joystick support for at least the major models.

All I ask. Thank you again.