Late last night, I checked Airships' Greenlight page one last time and found to my great delight that it had been greenlit.

Late last night, I checked Airships' Greenlight page one last time and found to my great delight that it had been greenlit. So of course, I tweeted about it, had a celebratory toast with my flatmates, then promptly went to bed to deal with all the details upon the morrow.

First off, to everyone who voted, linked, featured, retweeted: Thank you! Obviously it would not have happened without you.

Timeframe
I aim to release Airships on Steam with Early Access v6, codenamed "The Pretty One". I'm making good progress but can't give you an exact release date. My guess would be mid-February. The game will continue to be available through other stores as well.

Codes
Various people have asked if they could get a Steam code for their copy of Airships once they're available. I need to figure out how the details of this work, but fundamentally: yes, sure. :)

Lighting it forward
Now that Airships no longer needs Greenlight upvotes, I can stop badgering you all about it. Instead, let me direct you to some as yet unlit games that deserve your attention: 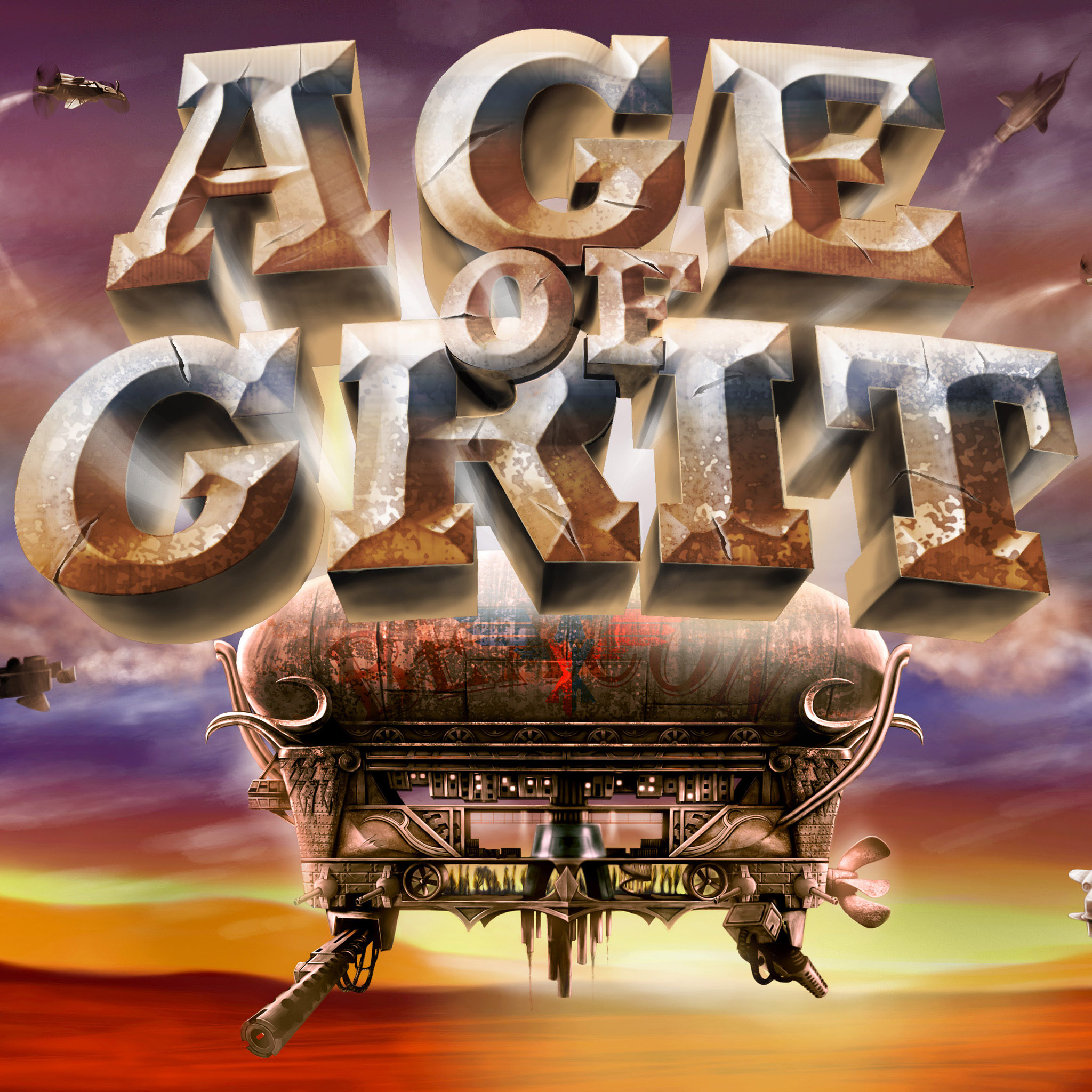 Age of Grit
Another game about airships and airship battles, but an RPG rather than a construction/strategy game. 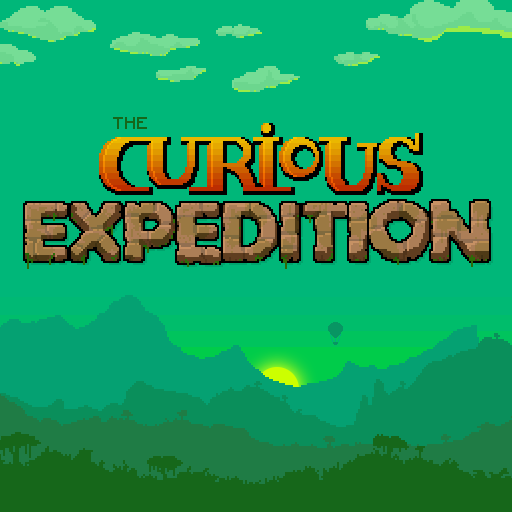 The Curious Expedition
Extremely promising roguelike/exploration game. First saw this on TIGSource and had the pleasure of meeting the devs a few months ago.

The Steampunk League
I'm assuming you like steampunk, right? This is Tesla, Lovelace, Poe and Lovecraft in a platformer-slash-action-RPG.

Steaming ahead on v6. The new lighting system is done, translations are coming along, and I'm just starting to upgrade the user interface with nicer fonts and widgets.

Can't wait for the Steam release? You can get Airships now via the Humble store:

I'm sorry to ask this again: But will the performance issues of the previous versions be solved in 0.6? Battles with two big Airships tended to make the game stutter exteremely and even let it crash for me all the time.

So performance should already be a fair amount better in 5.2, but it's an ongoing process. Best way to ensure performance works is to send me the details of a particular combat scenario (ships, etc.) that tends to stutter.