We made some major improvements to the user interface (UI) on Not a Clone, including the instructions label, success label, fail label, time’s up label, speed up label, and game over screen.

[Cross-posted from our blog]

We were stuck with Ludum Dare 32 last weekend (have you tried Star Driller Ultra or Unconventional Stick Swinging Simulator yet?), but we did make some major improvements to the user interface (UI) on Not a Clone. The instructions, success, fail, time’s up, and speed up labels has been greatly improved.

Additionally, the Game Over screen has been revamped as well. 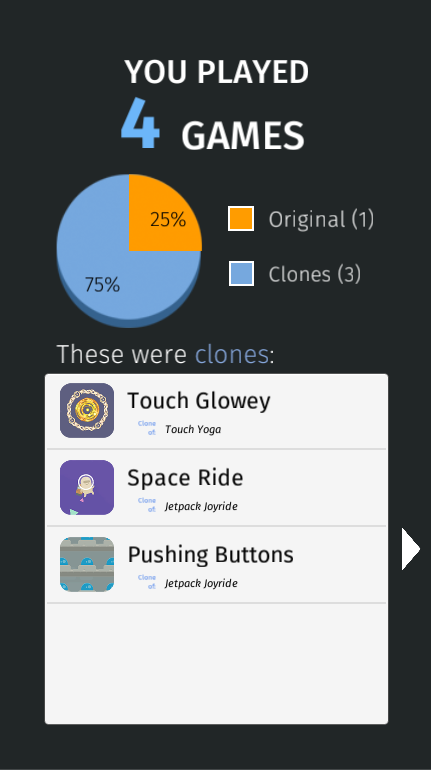 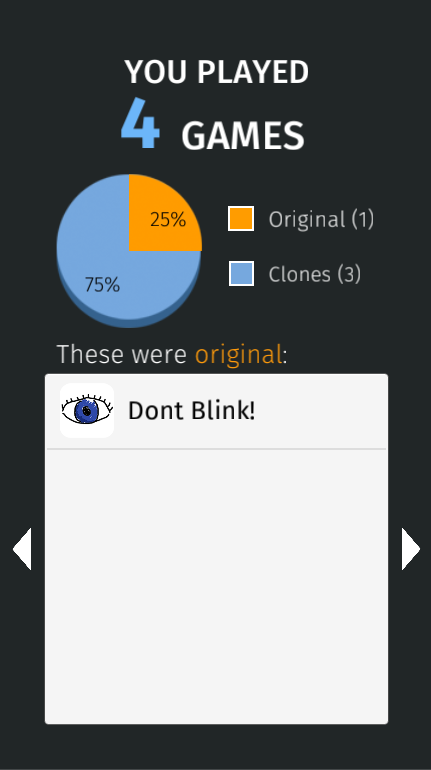 There’s a bit more work left that can be seen in the screenshots and animations above, but we’re definitely making major progress.

Not a Clone Puzzle
Related Engines