A number of open positions have been posted concerning Google’s VR efforts.

Those positions involve a number of Daydream-specific roles, while others feature more general virtual reality and augmented reality descriptions.

Google has also made a number of internal shifts to move key employees into high-level virtual reality positions. Clay Bavor was appointed the VP of VR in January, while Google for Work president Amit Singh has also moved to the VR team to lead business operations and development.

With Google staffing up for VR, and Daydream View revealed to the world, the focus is now on the experiences that the headset will provide, and how Google will license the technology to third parties who will be able to develop their own Daydream compatible hardware. The Daydream View will launch in November for US$79. 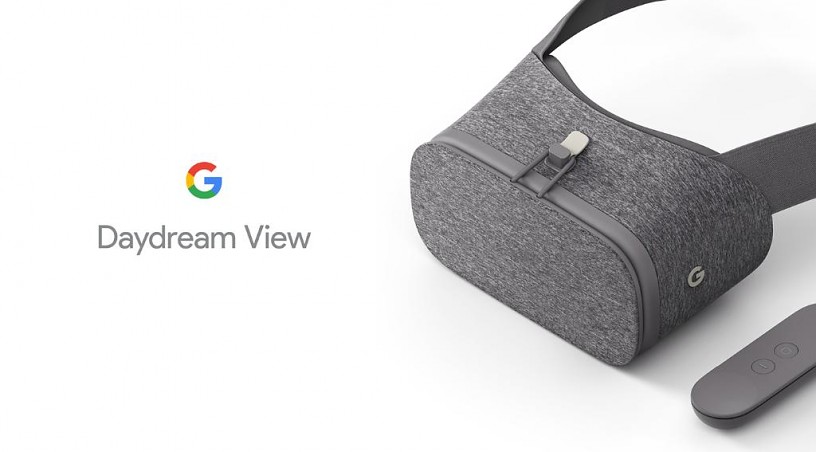