For the sixth weekly update there's a new shot of Fort Knox, display of some new props and a picture of a demo-map in-game.

Welcome to another weekly update. This sixth update there'll be some media of a map, some new props and a first view of something in-game.

We'll begin with a little update from radorn, Fort Knox is coming along nicely. 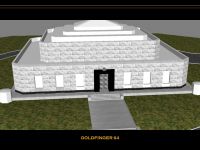 Some new props from Cyberen: 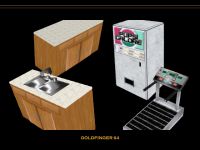 And a first look of a custom map being played. This is a demo-map to test out different props and features. It'll probably not be in the final game. 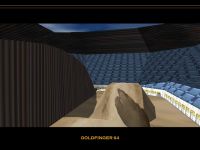 Hope you found it somewhat interesting, 'til next week.
monkeyface, to stay