Version v0.11 is here! Includes lots of small fixes and enhancements, and a few major additions. You can now craft weapons to make your orcs more effective fighters, mine stone from quarries, watch bees fly over your walls and poison your goblins, and spawn new recruits from the Spawning Pool . 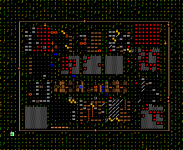 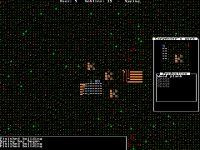 New constructions, creatures and items are included, many created by the community. A big thanks to everyone who’s contributed with mods and/or code!

yeah, it is fun