An introduction to one of the more formidable enemies you will encounter at the beginning of Xenolore. Field notes brought to you by Professor Jessiah Har'akka, Department of Anthropology, Haven Institute of Science.

I should note, before all else, that ‘ghoul' is doubtless not what they call themselves - if they call themselves anything now - and is certainly not the scientific nomenclature, but the name does possess a certain visceral evocativeness that has let it enter the common parlance. The twisted remnants that haunt the ruins of their once noble cities surely merit such a name. Once though, from what we can decipher of their records, they were the Kynarai - that is ‘the Firstborn' in their own tongue. 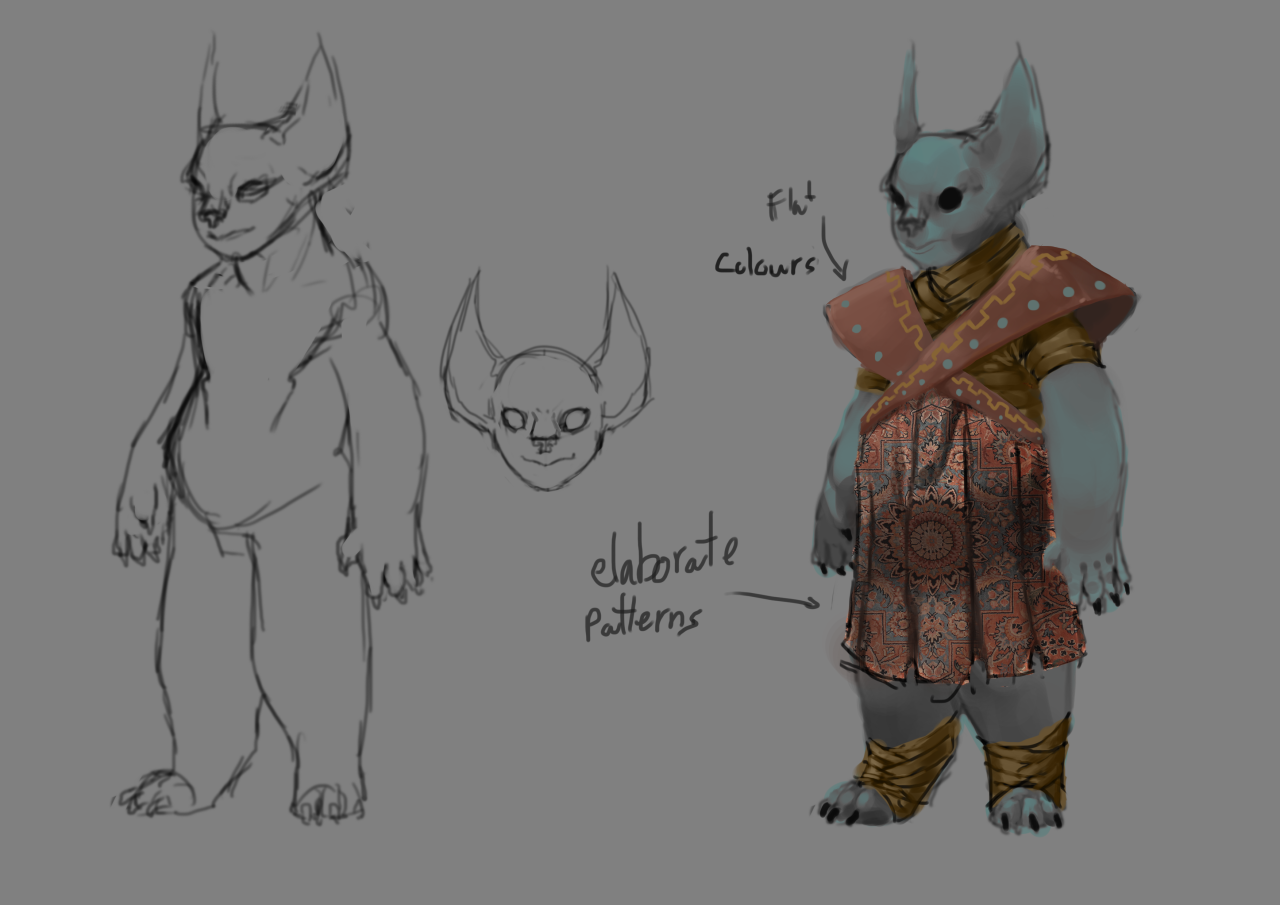 In antiquity, the Kynarai were one of the first races to discover Aether and to come to understand its role in the creation of the multi-verse, and how to manipulate it themselves. It is likely that their knowledge was greater than ours is even now; certainly there are sources that show Aether use to such a sophisticated degree that we have no idea how to replicate it. It is said that they could create solid objects, even living things, from nothing but raw Aether, and that they could walk between the worlds as easily as we would step between rooms. While for a long time it was assumed that these were exaggerations or depictions of gods and legends rather than their actual abilities, the recent Multi-verse War and the Dao'kyn ability to world-walk much as is described by the Kynarai have forced us to reexamine old assumptions and admit that perhaps they were capable of these feats. 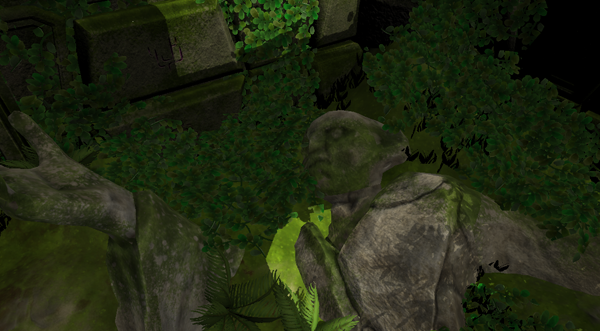 How then did such an advanced people degenerate to the state that we find them in today?

The Kynarai reached far and fell further. In the later years of their empire, their priest-scientists found a way to remove the Aetheric energy of one being and insert it into another. This additional energy would give the recipient more powerful Aetheric abilities and, more importantly, an increased lifespan. What followed was all too predictable. At first the Kynarai looked outwards, drawing their sacrifices from other nations, conquering them and dragging their peoples back to lie upon their altars and give up their lives for the undying Kynarai lords. But their hunger outpaced their armies and soon they turned their gaze inwards to their own people. Criminals and undesirables went first, but as their jails emptied the laws changed and crimes became easier and easier to commit.

As their lords aged they grew ever more detached from their mortality, increasingly corrupted by the aether they consumed and the deeds they committed to obtain it. The aether twisted and warped them until their outer appearances reflected the corruption within, though it is doubtful that they are capable of appreciating the poetic justice. As their civilization crumbled around them and then through the long ages after, these creatures lived on, imprisoned by their immortality in twisted bloated shells.

They are all quite mad and are extremely dangerous. No attempt to communicate with them has been successful, and most have ended disastrously. All we know of them is taken from
archives discovered and decrypted during archaeological expeditions.

The largest and best preserved of the Kynarai cities are found on the Zalmei Archipelago in Haven's southern oceans. While beautiful, these islands are too dangerous for research trips to be mounted in the current climate - those parts which are not inhabited by ‘ghouls' are lawless hives of bandits and pirates though we have the assurance of the Vanguard that efforts are being made to remedy the situation.