Ghost Town for Painkiller has been released. A small old town, once damned together with everyone who lived there, is now open for you to explore. But beware - for locals living person is the same as undead for the living.

Posted by EmoLevelDesigner on Jan 17th, 2015

Greetings, Painkiller fans!
New location is now open for you. And it's not yet another conversion of multiplayer map, it's a brand new environment designed with single player in mind. 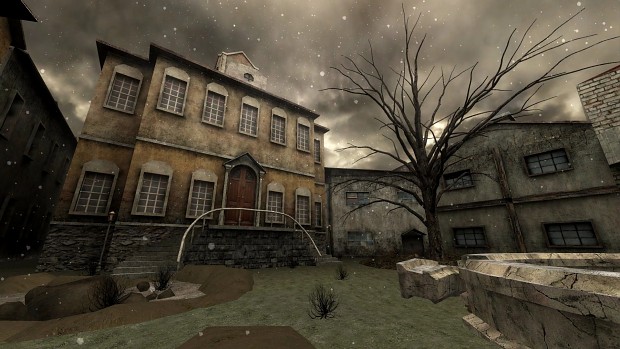 It's a small old town, once it was damned together with everyone who lived there. Of course, it has church with another twisted religion and huge hospital with ill doctors. Sometimes the town appears in the fog, and travellers who lost their way suddenly find themselves inside its walls and find out how much locals don't like outlanders, because for them living person is the same as undead for the living. 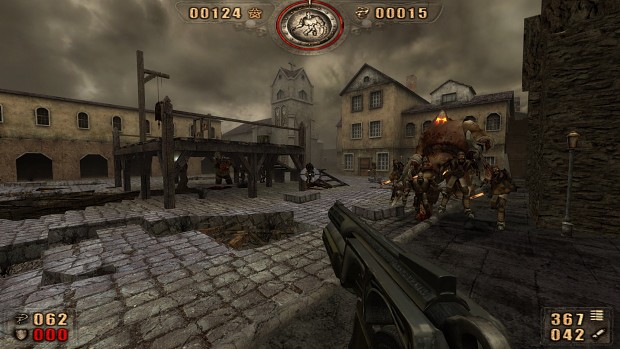 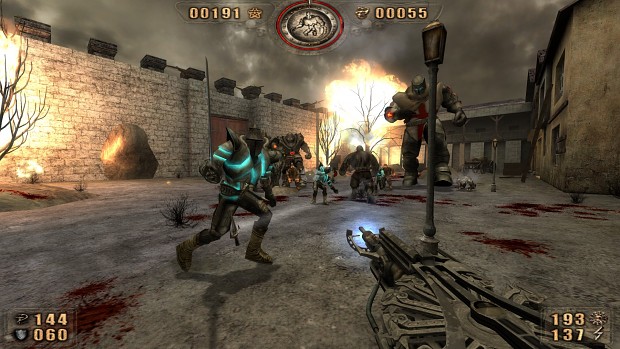 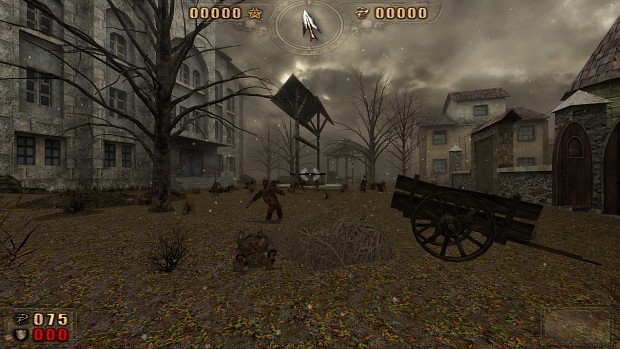 why not for the new pk?

Because Painkiller 1+Battle out of Hell are the real Painkiller games not that ****** up other games from jowood.

I think he meant hell and ressurection

PH&D Eye candy is a chop shop of PKB. Screw the new PK DLC milk you for all they can BS.