Post news RSS Game banned from Twitch without an explanation? 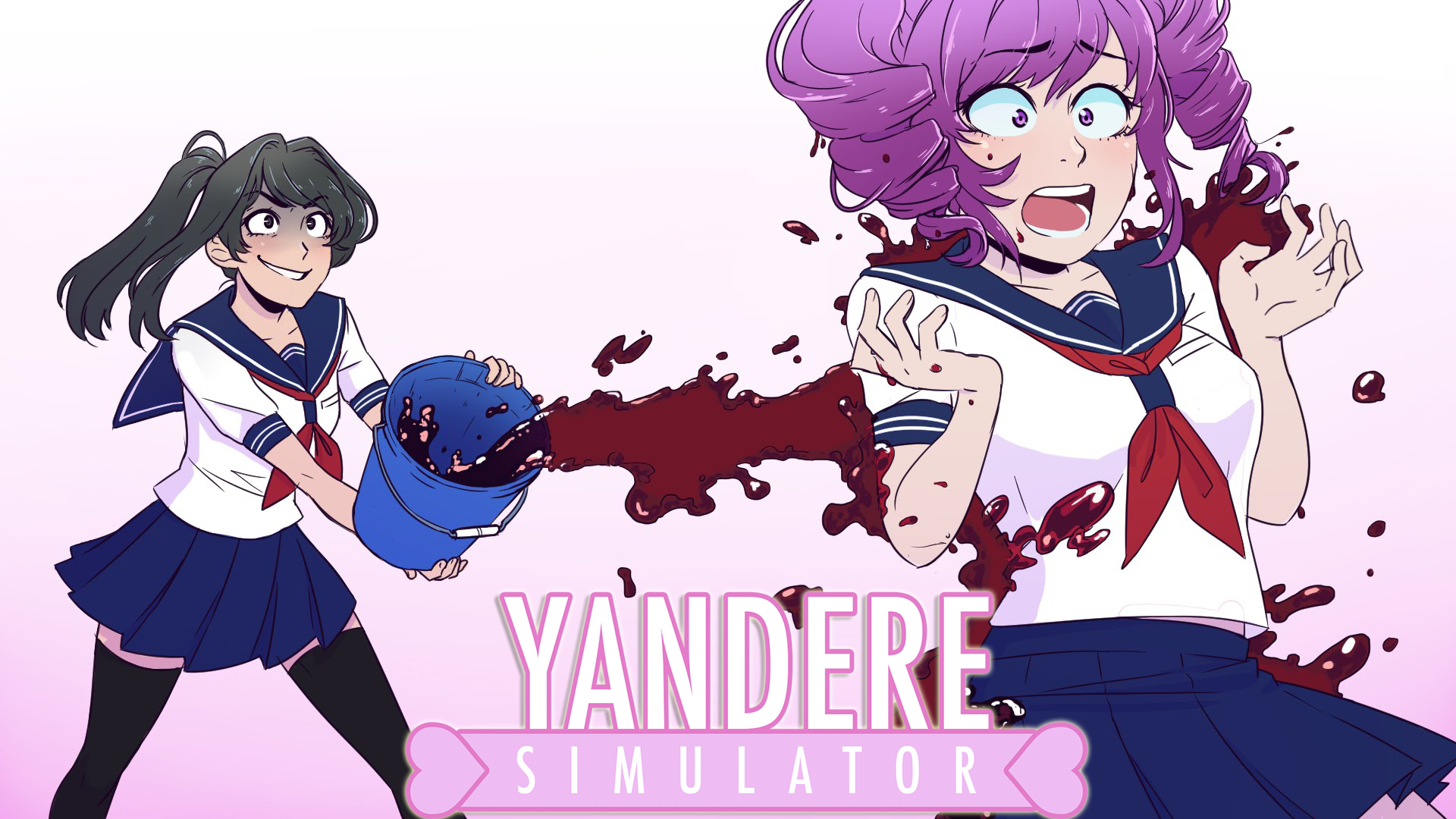 Game banned from Twitch without an explanation?

The one who made this great game have called himself "Yandere Dev" on Youtube, and he have put out a video where he tells everything about Twitch that banned his game without a explanation, even when he try to ask for what reason that his game was banned. Yandere Simulator is a free game that you can download right here " Yanderesimulator.com " The game is still in development, but you can download a sandbox build that is intended for testing and debugging. 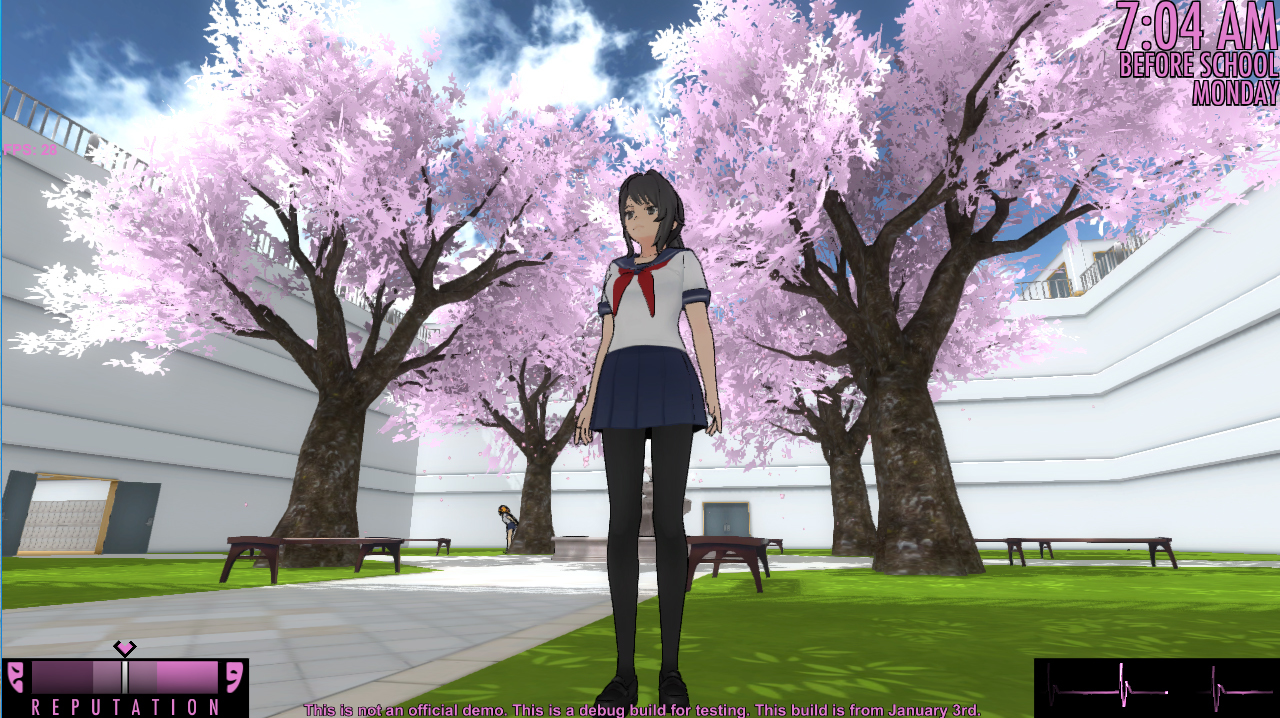 In this game you play a girl called "Ayano Aishi" that will do whatever it takes to get one called "Taro Yamada" to love you, and yes you will do what ever it takes. This game is like a contest, with means some other girls want the same person as you do. So you do what you can to make sure that girl will never get a hold on your Senpai, or you will lose the game.

You can get the other girl expelled from school, destroy her reputation, make her falling in love with a other boy or just kill her, yeah you can do that too. There is a lot things you can do in this game, but no one knows for sure why Twitch banned this game. You can watch a video from the creator of this game below this, where he explain everything about this situation. What reason do you think this game is banned for? Share your thoughts on comment section under this.

~ A Warning To All Game Developers ~

While I'm going adopt a "wait and see" position my gut reaction towards twitch is not good, my suspicion is that Twitch is making an uninformed decision to make itself look like they're cracking down on content that's offensive to the "community"...

Still, we should wait for more information, if not the other side of the story before jumping into conclusion...

I've been following the development of this wonderful game for quite some time now and it's a shame that TWITCH is still ignoring YANDEREDEV's many attempts to contact them.

YANDERE SIMULATOR (or LOVESICK ^^) is an anime game, but it's also and mainly a "stealth" game, similar in many ways to HITMAN. In this way it's a very serious game, w/ deep and very detailed design and mechanics, and it didn't deserve to be banned from TWITCH. Many games on TWITCH should be banned then. I don't understand. I hope it gets solved.

Twitch definitely shouldn't be so much in a hush about it, that only makes them look bad or like they have something against them. Yandev has a very odd past (As EvaXephon, being their original username, and a handful of smurfs) and there is a lot of controversy surrounding him and his behavior but I really would have no idea why the game would be banned for any other reason other than a personal grudge against him, because as far as I can tell the game absolutely abides by all Twitch rules, which definitely seems questionable since neither side seems like they're being truthful.

I really don't think all this jumping on the hate bandwagon against Twitch is warranted at all, though, and any kind of action should be made sure it's not about that and is about getting answers. The only ones who know the truth is Twitch and Yandev and neither are showing any kind of logs or anything to prove anything one way or another.

I am absolutely not an expert on Yandere Simulator, though, so when I say "because as far as I can tell the game absolutely abides by all Twitch rules" please take it with a grain of salt.

Everything regarding Twitch is such a big, bad joke. What I love the most is Twitch Staff white-knighting! XD Yup, the have actually done that as well. They are complete idiots tbh.

Twitch is an extreme form of Youtube, If you won't agree to anything they say.. You are gone just like yesterday. This game isn't offensive at all and proves that PC culture is out of control.