This article takes a look at Gramos destruction effects and a quick update on the upcoming multiplayer.

In Galactic Conquerors, every unit type (and Commanders) in each of our factions has its own unique “death” animation. You can see the hit effects as the units fire at each other, or you might see the projectiles fly past your enemies when shots are missed. When a stack no longer has units left, you will see the ships get destroyed. Let’s take a look at what Gramos units look like when destroyed!

We’re working on bringing you a working online multiplayer next (2 players supported for now), so you’ll be able to bring your buddies along soon! There’s light at the end of the tunnel and the biggest bugshave mostly been squished. We’ll post new updates soon, so do keep an eye out! 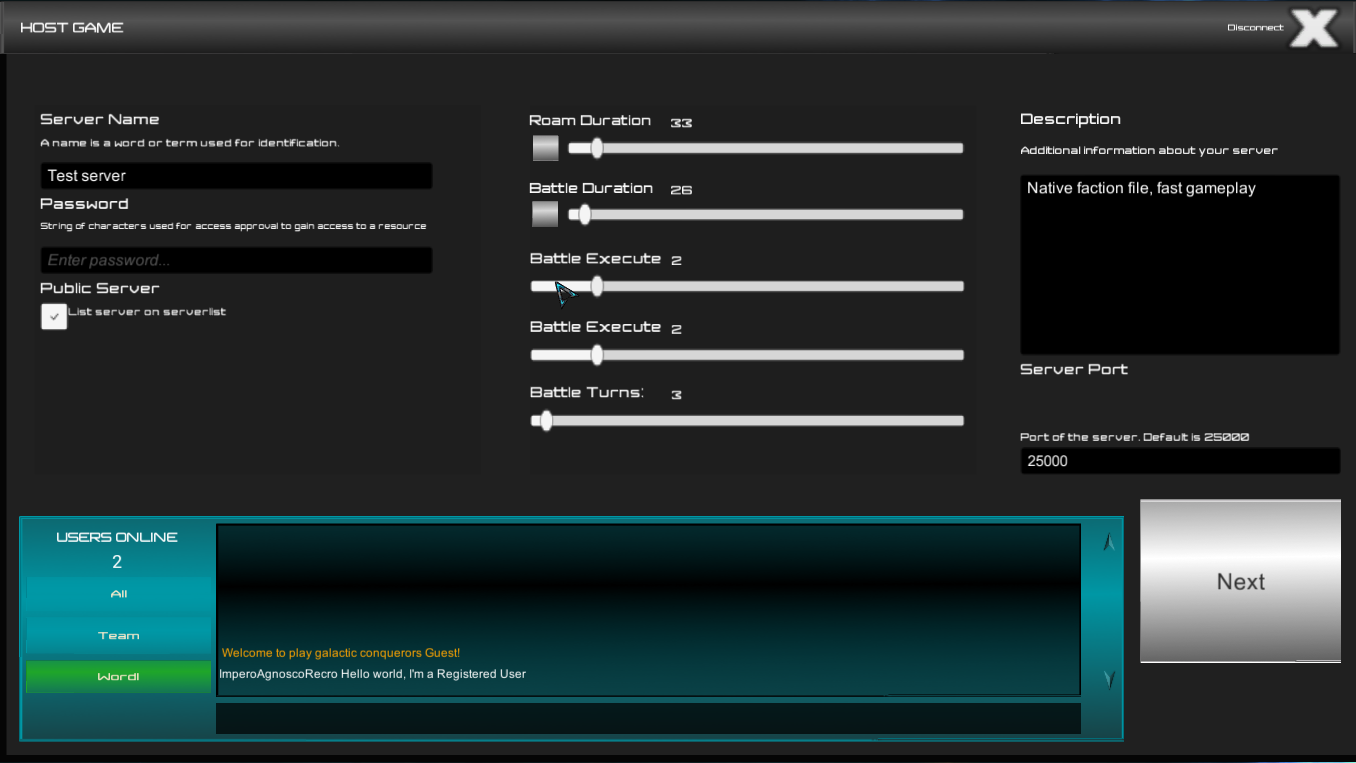 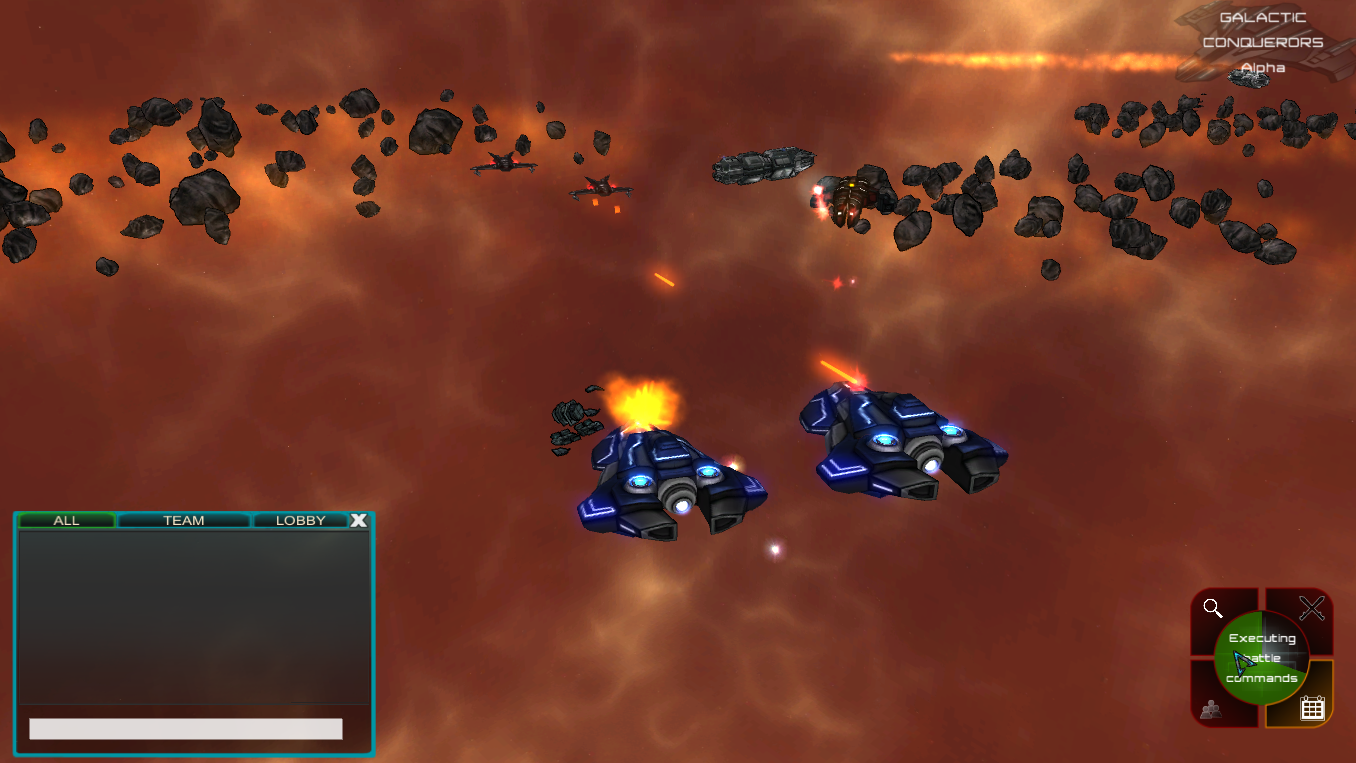