Finally the new parachute it's done! A new patch it's on the way with small fixes and a brand new gametype. Beta it's already online!

Hello my friends, sorry for the lack of update but I'm really busy these days but I didn't forget you!

Finally the new parachute it's done! My friend Zeroy made an amazing Parachute for Frontlines! 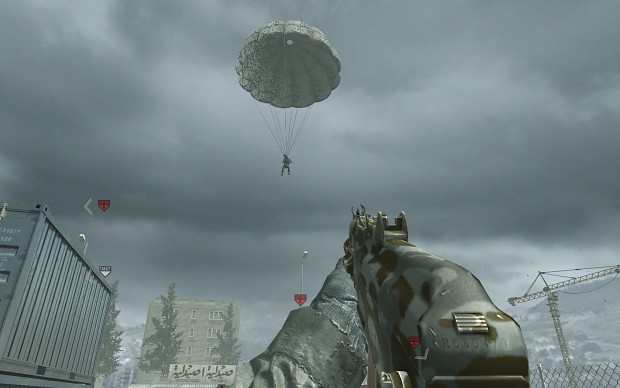 With that I'm finishing the 6.1 version of Frontlines, which will have aside the new Parachute also small fixes, few new options like a anti-noob for Rescue gametype when you can't kill the Prisoner and some other surprises. 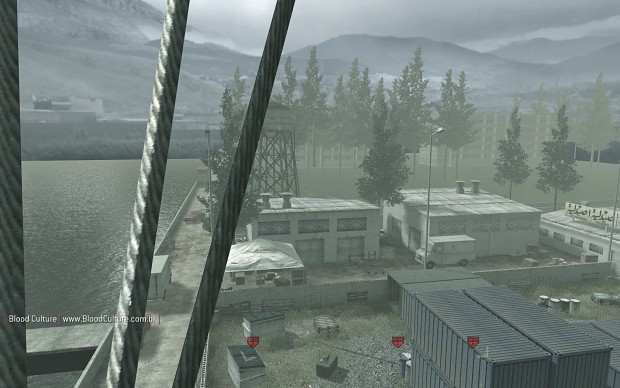 Will have also a brand new gametype called Chaos, what will transform a Team Deathmatch gametype into a really madness chaos with really nice surprises.

I'm again fighting against the limitations of the engine, but I hope to be successful again! :P

A BETA version is already online at the Global War Servers. The beta doesn't have all the new options, but already have the new parachute ready for your pleasure.

Makes me wish my computer could take COD4 grr

y don't u put ur cod on steam?

great idea! I'll look into it soon as possible! :P