A week passed with many bugs fixes! This is the latest and most stable version!

Let’s start with changelog and prepare for the latest version:

In this update, you can much better handle picked up items
[ does not drop so quick from robot ]

Little antenna bump when your robot is close to an object that can be activated.
Possible latter will come update where user can change colour of the blinking antenna - as now it’s not that obvious
[ I feel robot customisation incoming ]

Also, this week wanted to release the 2nd level, but it was so broken and easy to complete, that I trashed it for good.
Working right now on a fresh and hopefully more interesting replacement level :)

[ erased most of the text, but still, hints can be found ] 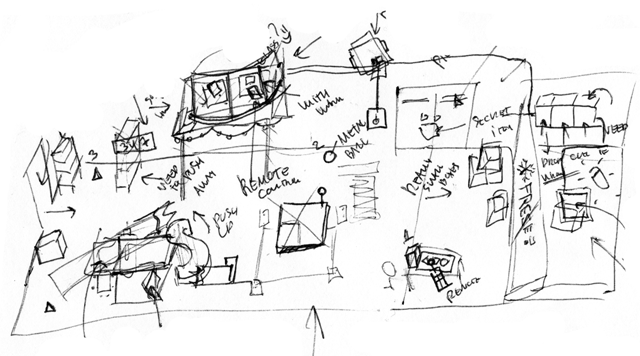