The casual sports game "Free Kick Hero" has been released to Google Play. Use your ball to defeat the villains.

This game is about defeating bad guys who use balls. Attack the bad guys who are hiding from the citizens. Adjust the direction of the ball. If a citizen is hit, the police will be punished. 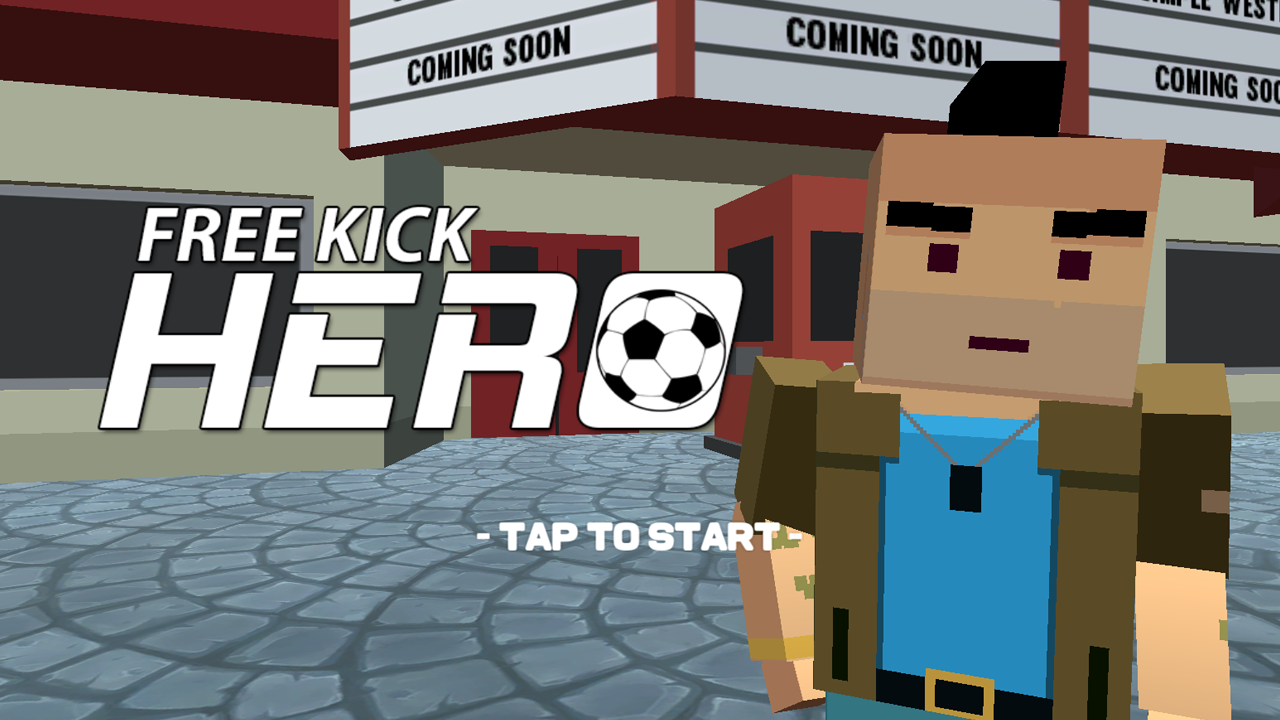 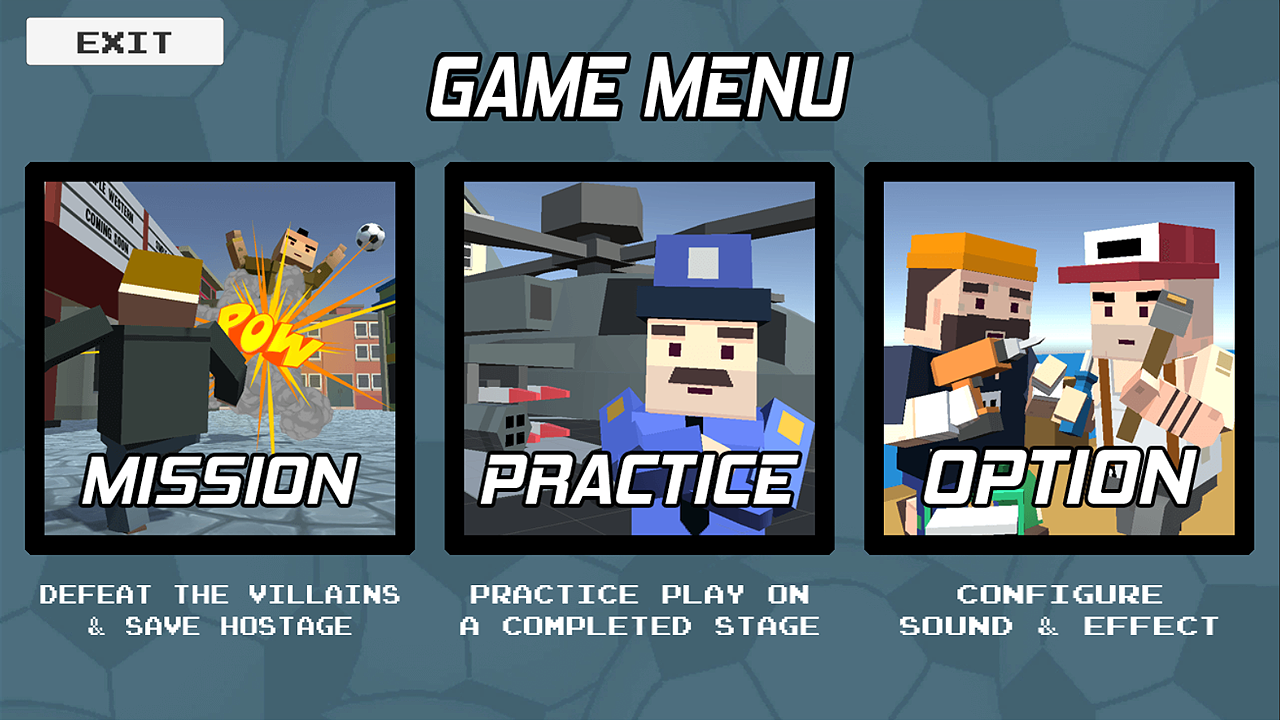 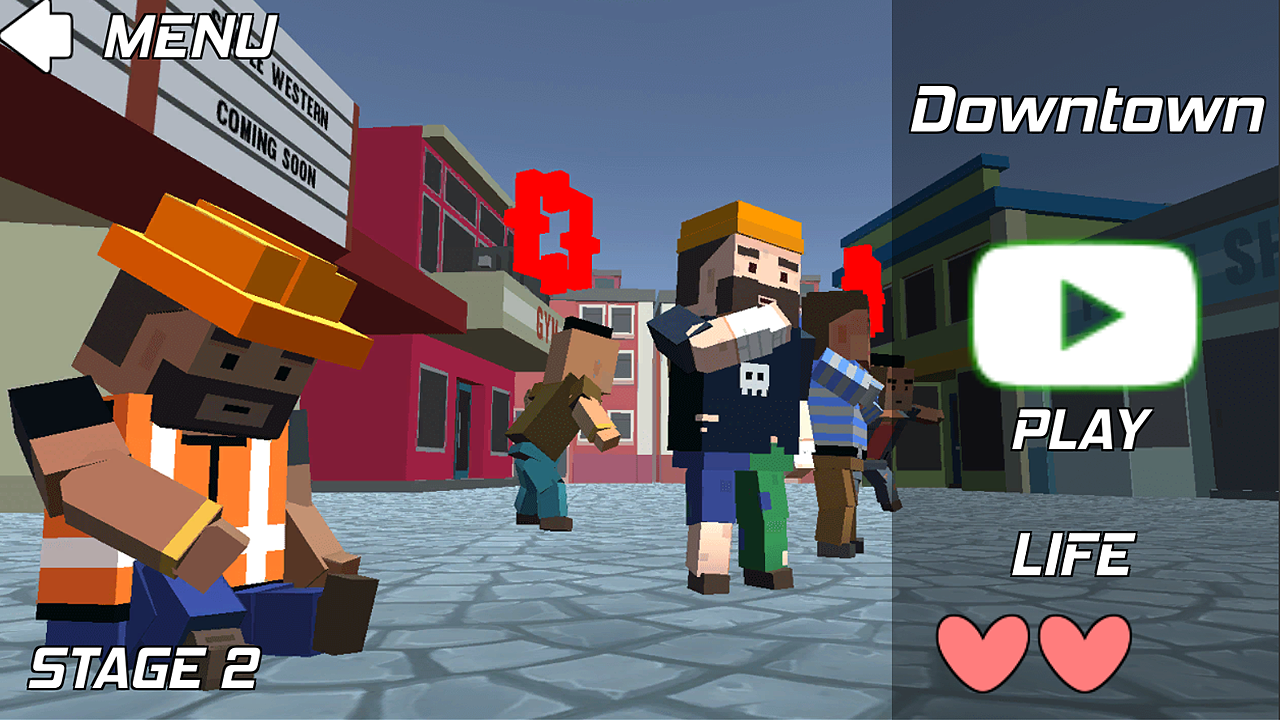 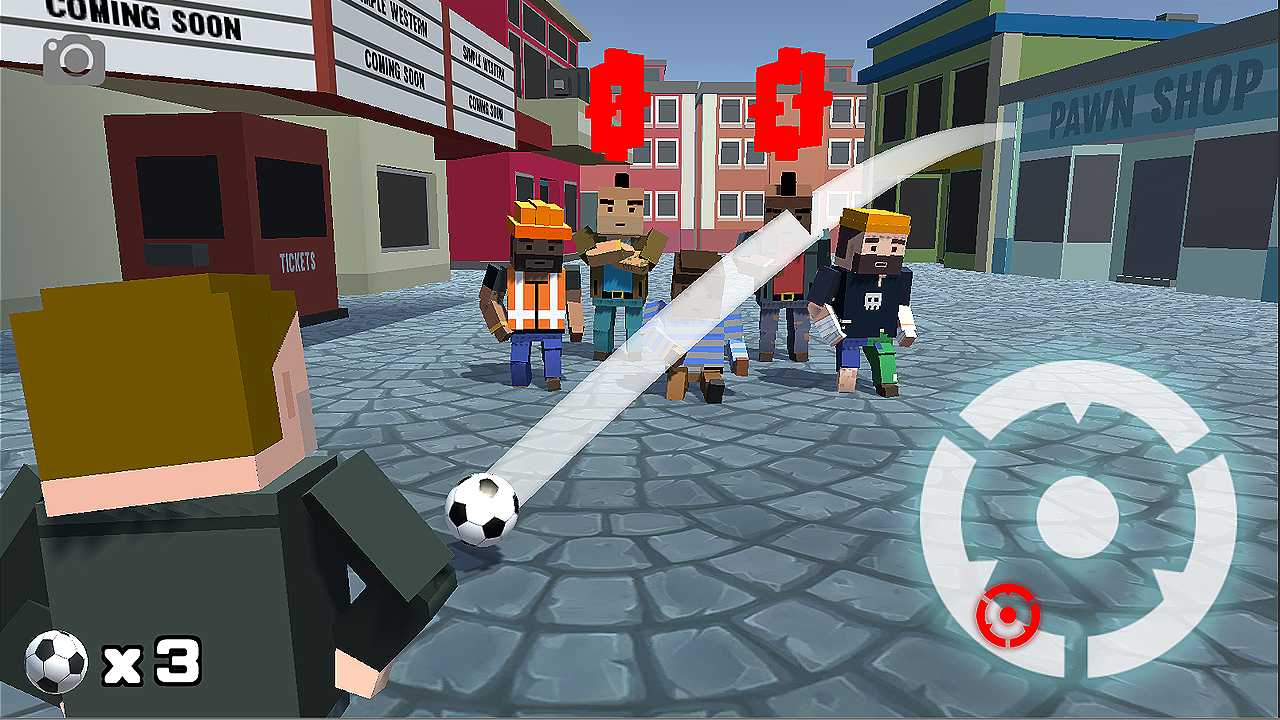 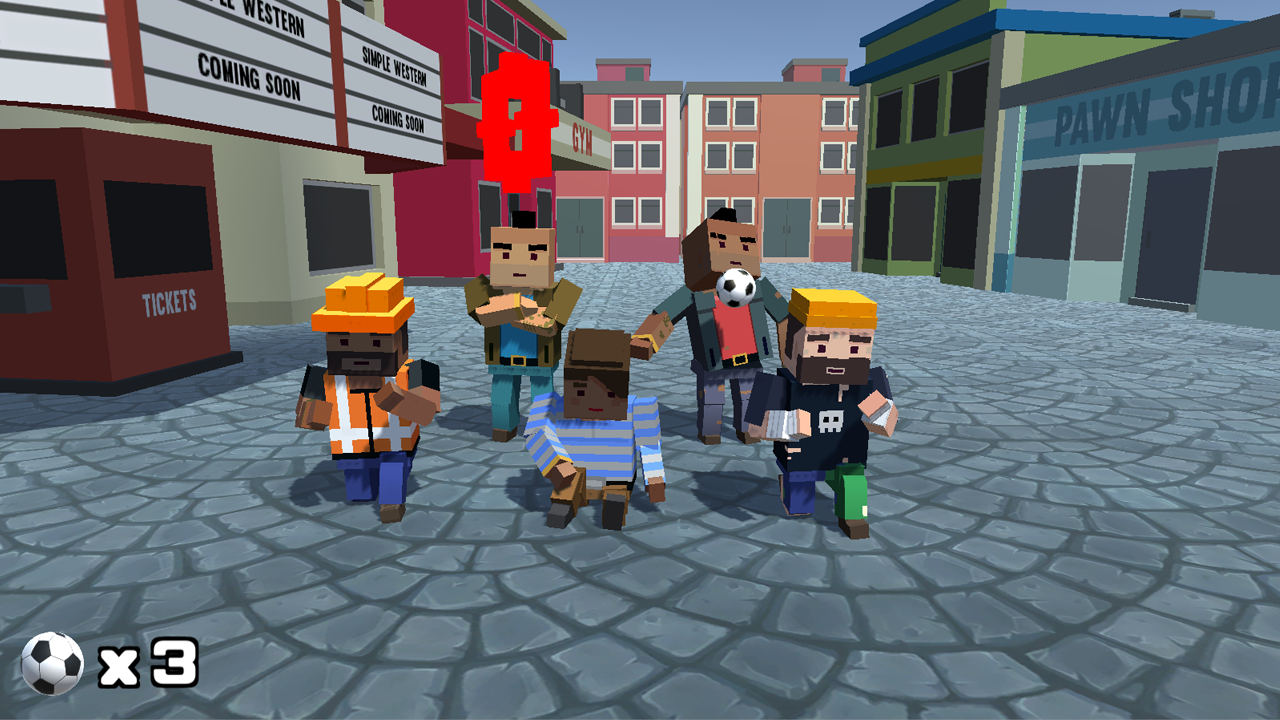 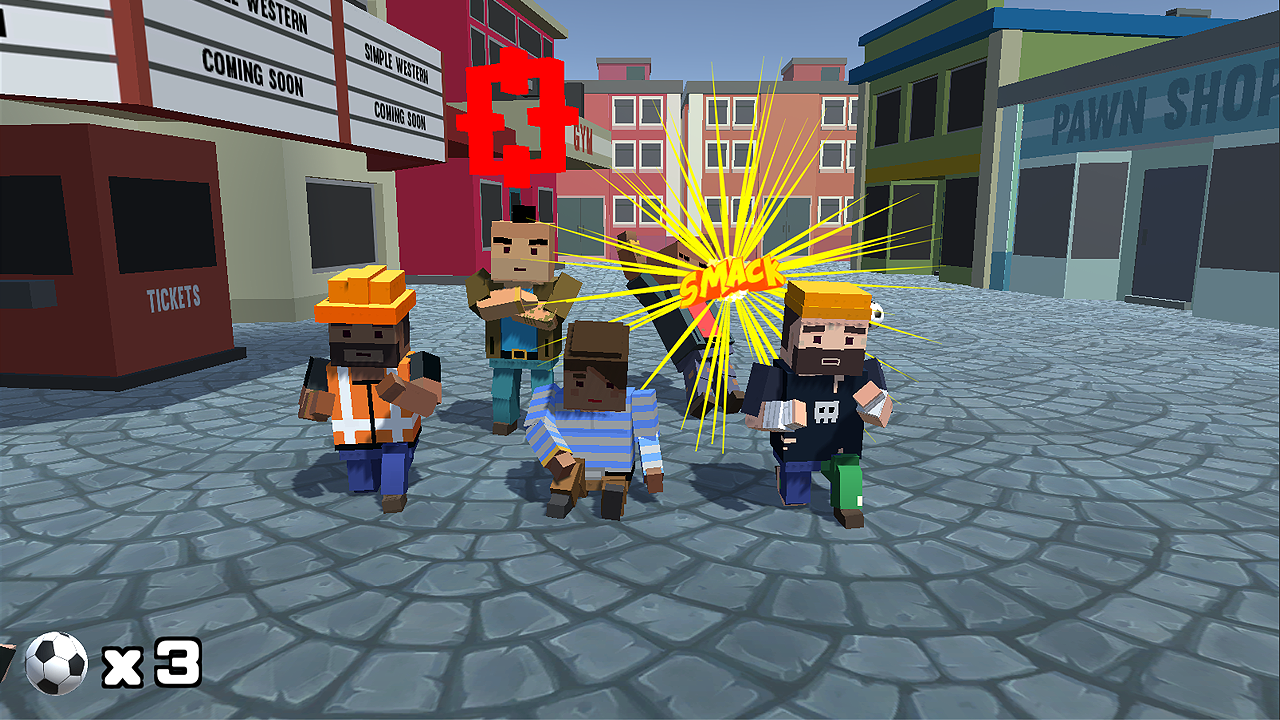 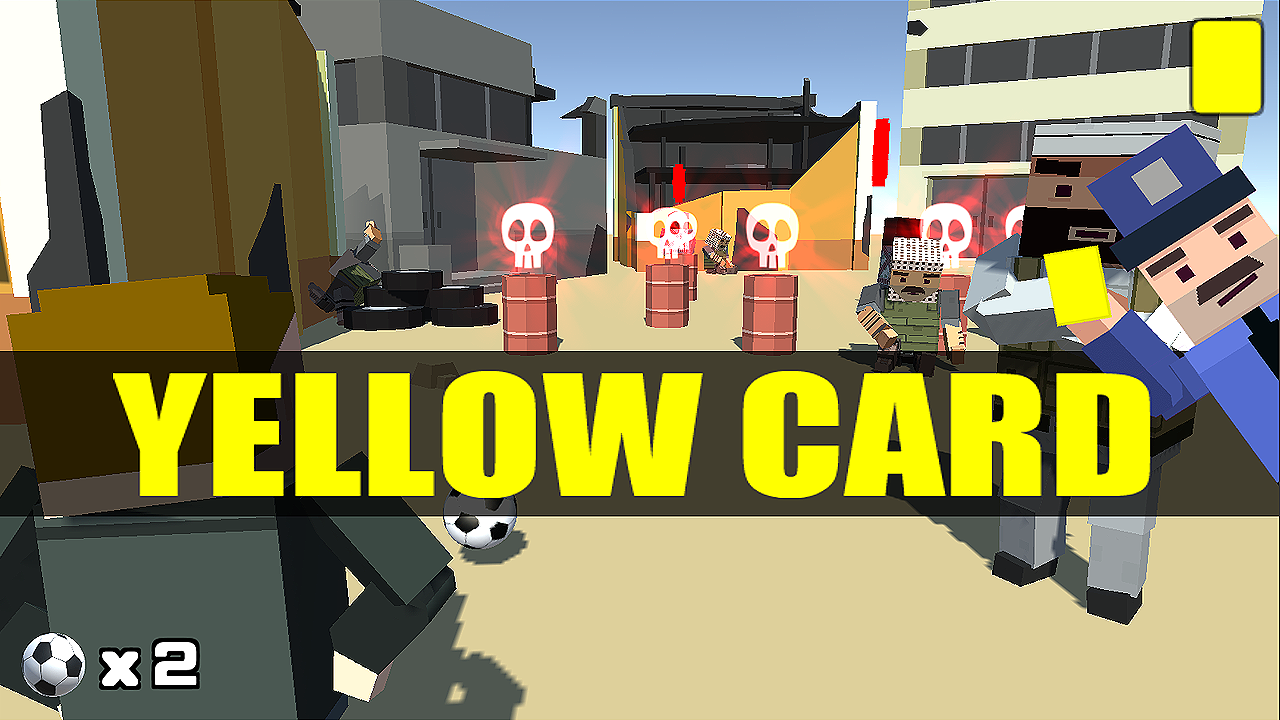