Nightmare on Elm Street The DLC is now available 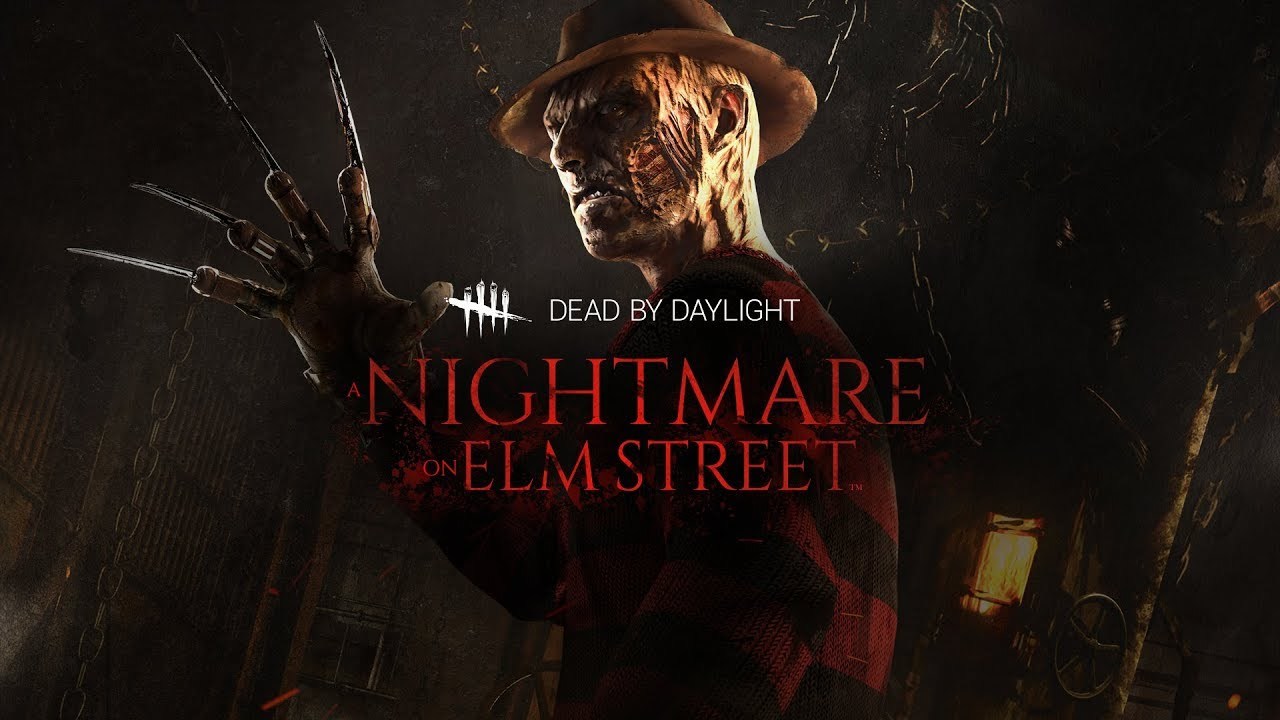 ~ Nightmare on Elm Street The DLC is now available ~

Another iconic horror franchise appears in Dead By Daylight, namely A Nichthmare on Elm Street, quoted by Freddy Krueger himself! The new chapter in the game lets the player cheer around with Freddy's klohansk and use the new Dream Demon capability to capture survivors in an infinite nightmare. Quentin Smith is the new survivor who comes with the DLC.

He stays awake with pills and energy drinks. All players can also explore the new Badham Preschool map, "the place where Freddy was formed into the revenge seeking Killer he is now". A Nightmare on Elm Street is now available on PC, soon come to PS4 and Xbox One.

I was to scared to watch the movies of him, so there is no way I'm going to play this game O_o