Fray: Reloaded Edition, coming in the next few weeks will add many new elements to Fray, such as a new interface, new special effects and feedbacks, solo play and a training map, and many other improvements. Today, we will be presenting you with one of our major changes in Fray: Reloaded Edition, the User Interface

Fray: Reloaded Edition, coming in the next few weeks will add many new elements to Fray, such as a new interface, new special effects and feedbacks, solo play and a training map, and many other improvements.

Today, we will be presenting you with one of our major changes in Fray: Reloaded Edition, the User Interface.

In response to player feedback, we wanted to change the UI to make it a lot more user friendly, as we realise that the old interface was a little clunky, especially during the Resolution phase.

Here is a video showcasing the changes:

Here are more details on the changes made to the UI: 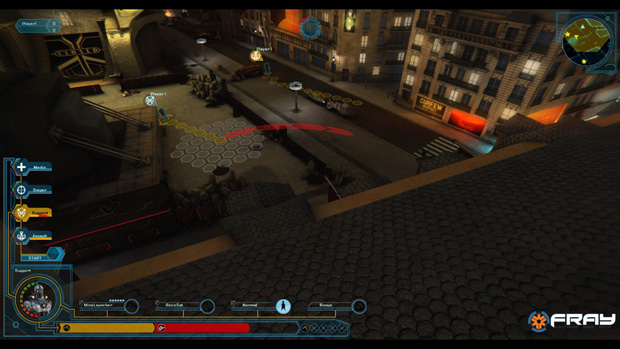 In Fray: Reloaded Edition, we have decided to make a much less bulky interface, leaving a lot of breathing room on the screen, giving the player more space to watch characters on the playing field. The whole hard edged interface that was present in Fray has been swapped for a more rounded feel, with information better spread around the screen, all the while conserving the general principles of the original UI.

Squad selection is now clearly seperated from the character controls and we also moved the minimap to a more useful position. 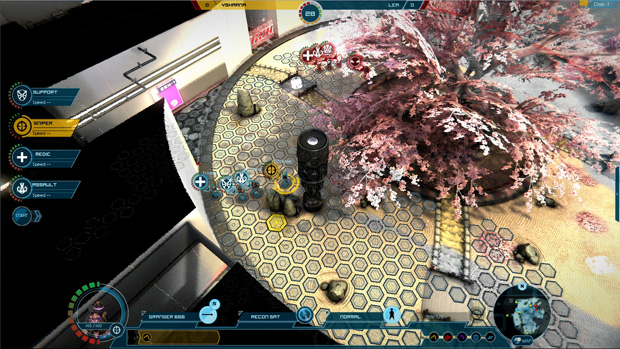 In addition to the looks, we redesigned the menus when changing weapons, equipment or stances, we added or changed the way information was given to players, gave better visibility for ammo and added a visible timer on equipment cooldowns. Another change was made to the radial menu that was shown when holding down right click to appear much more readable. We have also added a "quick select" menu to the right side of the screen to allow players to rapidly give their orders to the characters visible to their team, helping identify quickly which characters are visible on the battlefield. 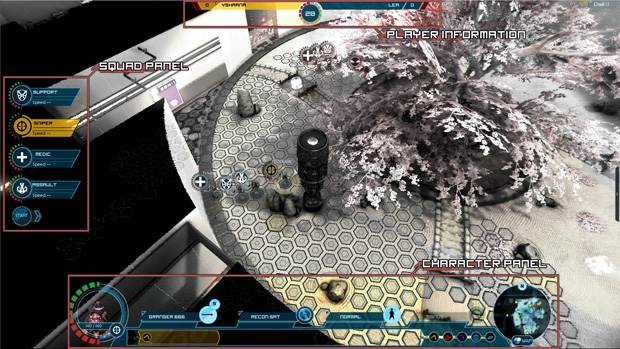 Another addition to the interface is the Quick Select panel to the right side of the screen. This dynamically shows you which characters, friendly or enemy, are visible. It allows you to quickly see the status (HP, buffs and debuffs...) or classes and issue orders without having to select the characters on the battlefield, so that the action is much faster. 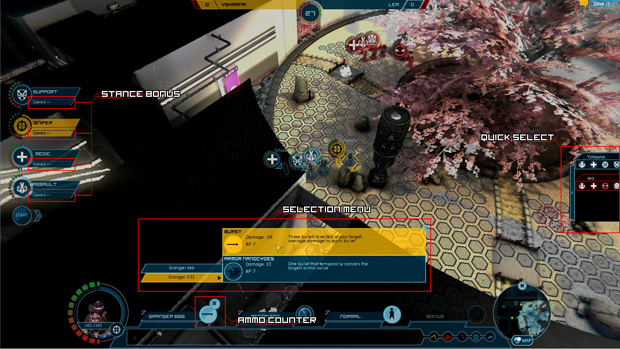 The Resolution phase interface has undergone the biggest change. Gone is the "spreadsheet" layout, that wasn't very dynamic and often difficult to comprehend. 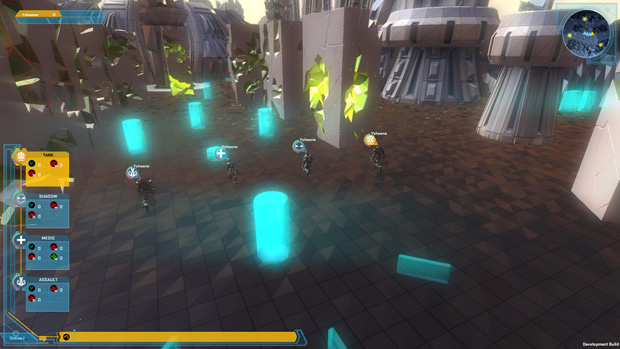 The new Resolution User Interface in Fray: Reloaded Edition gives information much quicker to the player, allows a lot more control and looks a lot better. Some of the new additions to the interface are dynamic character portraits to see how a player's squad is affected in combat, a replay option to directly replay the Resolution, and a skip option to allow faster turns. 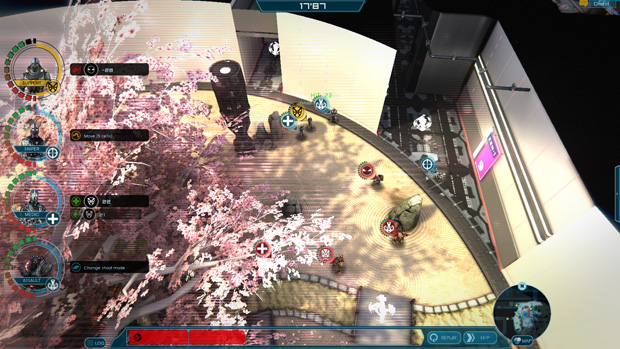 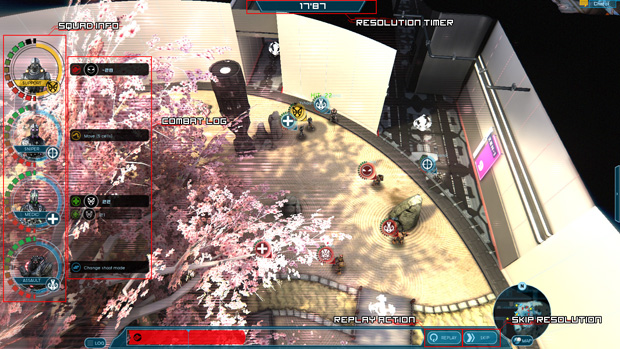 The largest addtion is the dynamic combat log, that gives you information on all the actions that take place on the battlefield. Moving a character, healing, debuffs, changing weapons or stances, you can follow all this in real time as it happens. We wanted someting easily identifyable to players, giving the most information in the quickest manner.

Here are a few examples of what you can see on the battlefield for the combat log:

Healing: The medic heals the Support for 22 HP.

Hit: The character shot the enemy Shadow for 28 HP.

Multiple hits: The character hit 3 targets for a total of 59 damage.

Every action during the resolution has its own Combat Log entry and they are displayed on the screen as the action unfolds. If a player want to see a specific action that took place, he can just click on the action and it will replay immediately from that point.

We hope you enjoy the new UI, in the next few weeks we'll be presenting other parts that have been changed or redesigned in Fray: Reloaded Edition. Don't hesitate to give us your feedback!