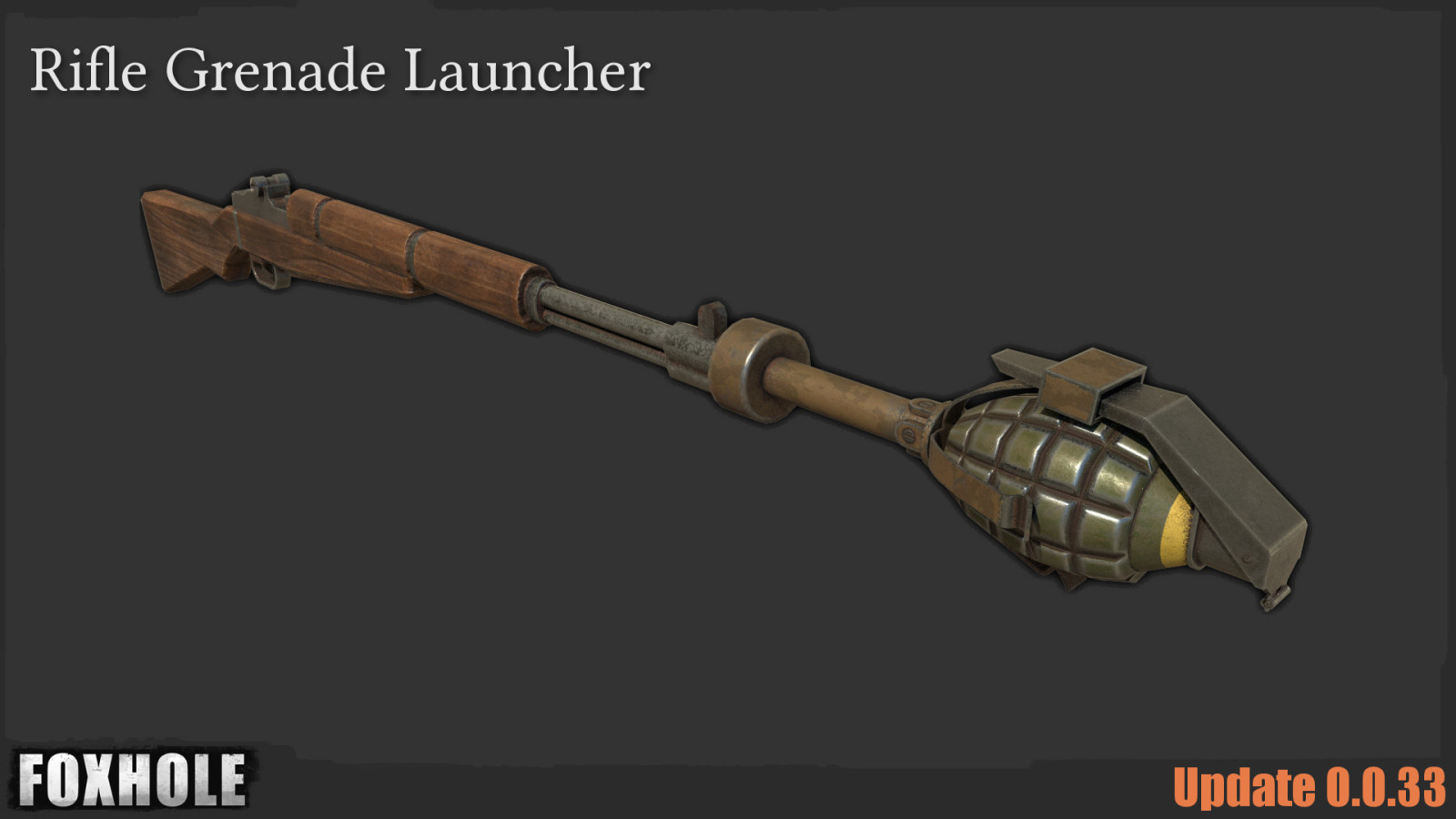 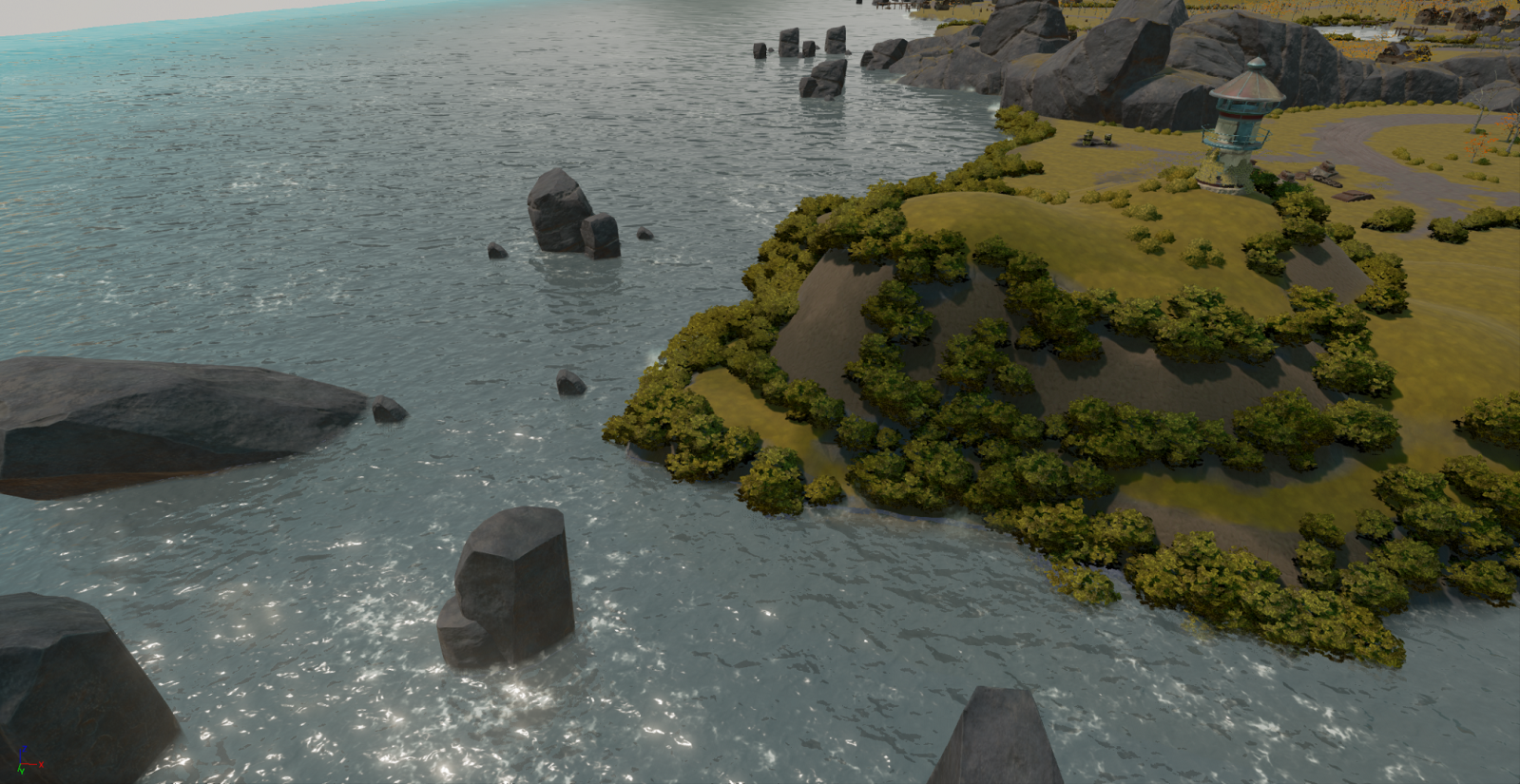 We are introducing the first ever 60 player "skirmish" style map to Foxhole. This map will be designed for faster paced gameplay that will be appropriate for new players and veterans that are interested in training exercises or smaller skirmishes. Fisherman's Row is an island off the West coast of the old Warden Empire and features beaches, farm lands, and hilly areas.

There are other gameplay changes, improvements, and bug fixes in this update. I highly suggest reading the full release notes HERE[www.foxholegame.com] or watching this update walkthrough video by Community member I Saw A Bear.

That's one great game, sad that i never even get to hear of it.

I cant run it on the highest quality cuz its still open beta maybe...
Please release the main version