LAN hosting added, you can select between Online (matchmaking) & LAN in a dropdown menu on the server create page. This solves a few problems with the current matchmaking solution. Currently matchmaking has a maximum of 20 concurrent users, using LAN will not take up any spaces, however it won't appear on the server list & to play online you'll need to port forward. Unity will most likely stop supporting unet matchmaking eventually, so LAN will insure the game will still be playable once this happens, you can now also play without an internet connection if you select LAN.

Overhaul of Mob AI, they no longer rely on nav meshes or nav mesh obstacles, because of this it's more lightweight & both mobs & build objects will run better. (They also react to gravity better, so feel free to spawn them from a plane if that catches your fancy...) 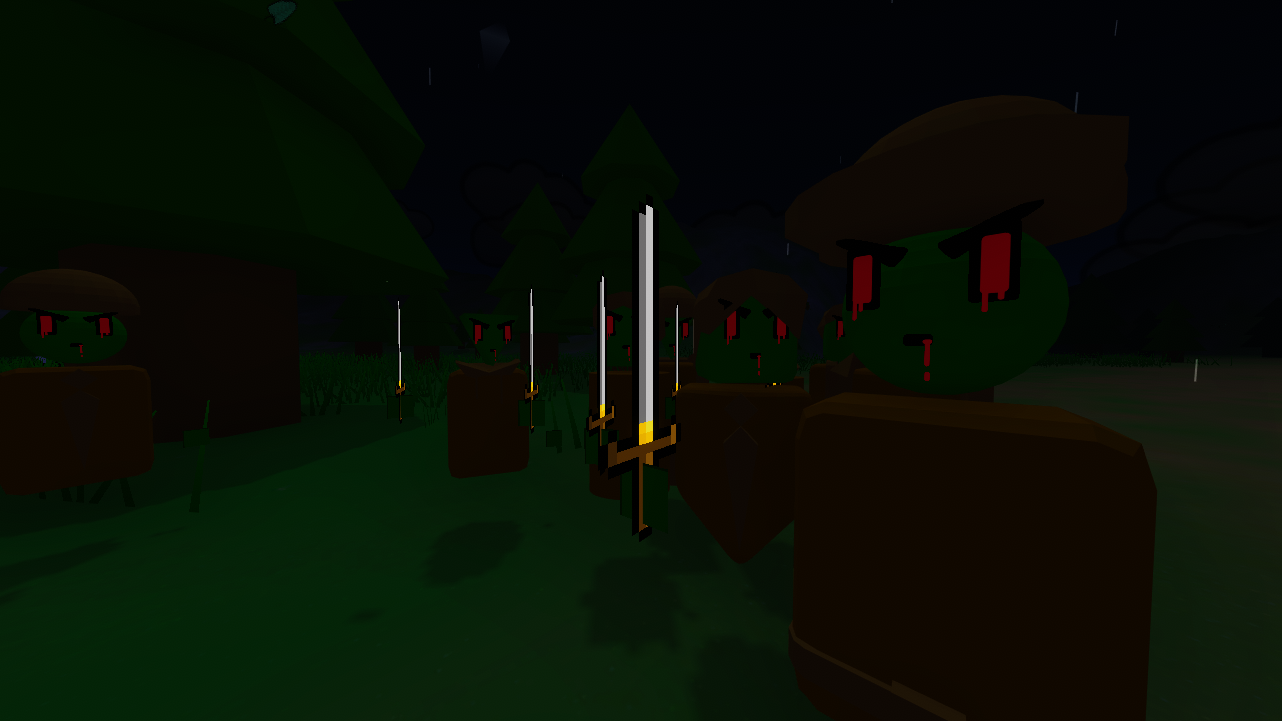 Added a WIP high contrast mode, currently this just changes all text in the game to an Arial font for easier readability, however I plan on expanding this & adding more accessibility features in the future.

Save/load menu has been improved, you no longer need to type the file name to load build files, a list of buttons will now be shown. You can now delete build files from the menu instead of having to use /delete save. 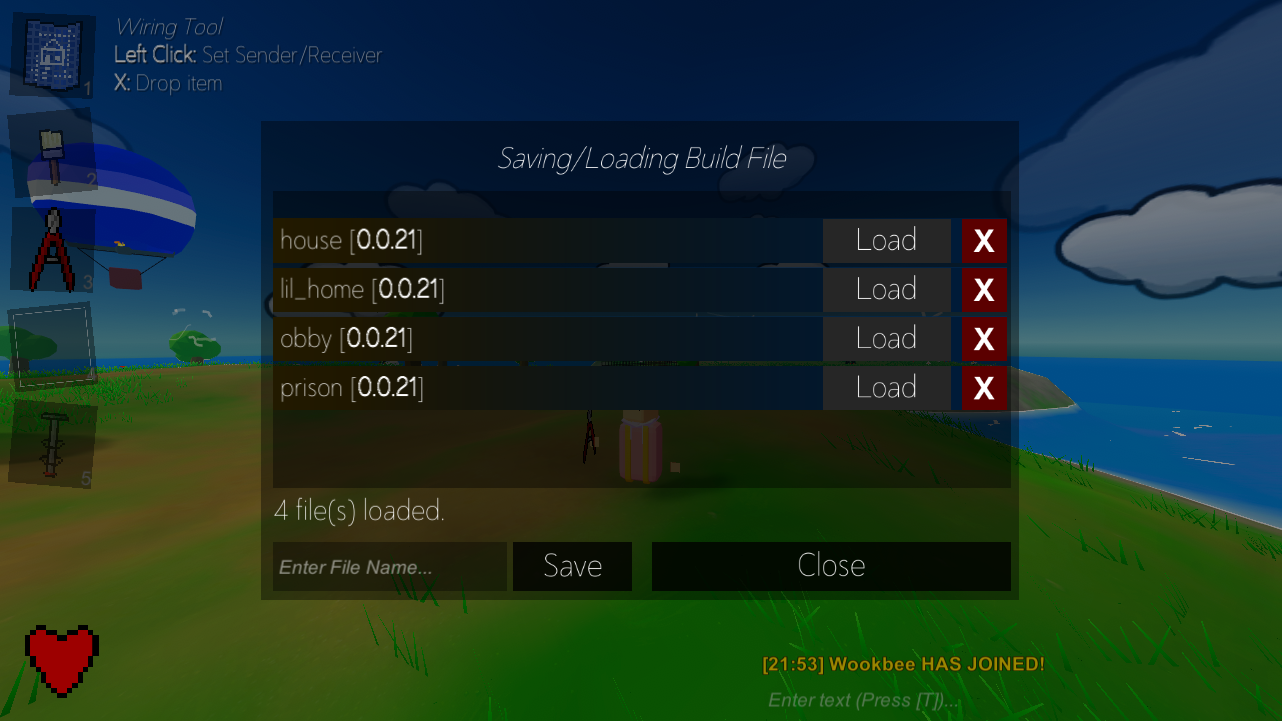