Dear moddb visitors! We would like to announce that all missions in the Russian campaign for Battle of Empires : 1914-1918 are now completed and testing stage has begun.

The Great War played a pivotal role in the history of Russia. Russian Empire entered the war with great goals and the largest army in the world and ended it in a catastrophe, downfall of the 300 year old monarchy and rise of the first communist country in the world, which was to influence the course of world history in the 20th century.
Russian losses in WW1 were terrible, numbering up to 8 mln. soldiers, out of them - 1.5 mln dead and 4 mln. wounded.
We dedicate Russian campaign to all the Russian soldiers, who gave their lives in the course of WW1 and whose sacrifice was forgotten. 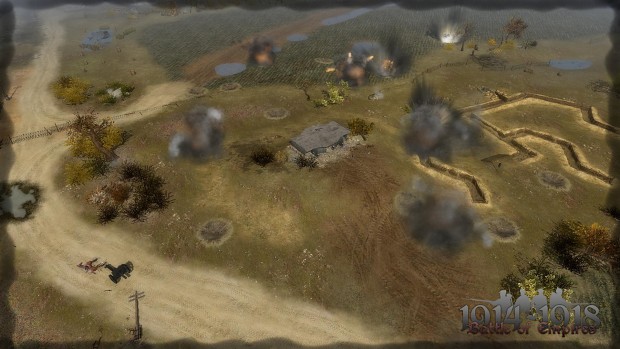 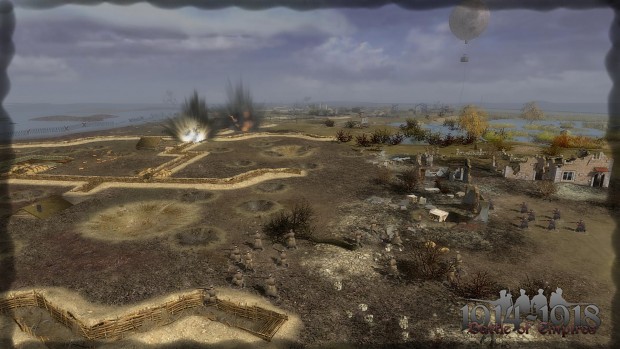 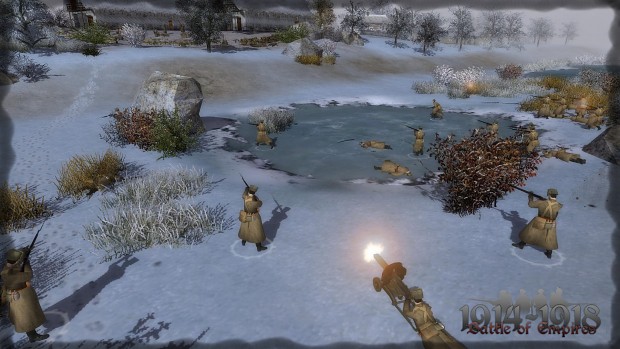 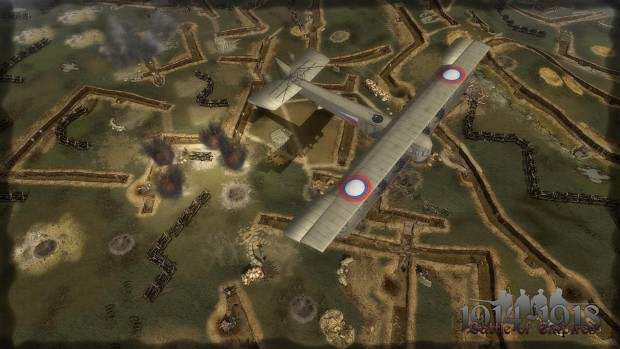 Some info about the Russian campaign :

Pure epicness! I can't wait to play this amazing mod!

This is so so AWESOME!!

Well, that's not exactly in the Warsaw town itself, but in the forts around it.

yeah, i know this battle ;p

Amazing. For the first time this might be done with quality. You are great.

I have noticed that you have been designated with the name "Galicia" when you refer to "The battle of Galicia" instead of Galitzia, more accurate. Anyway the term is right but I think it should be correct it to avoid any misunderstanding with a region in northwest Spain.
En.wikipedia.org