The project is still going strong and the great deal of effort put into it is paying off. This first update showcases some of the progress so far. 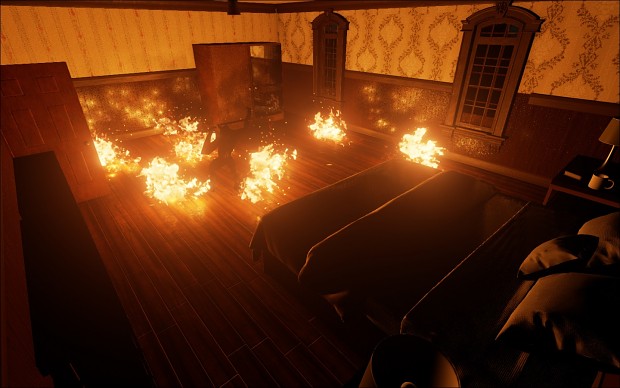 AI Behaviour
The Sprite AI now has the ability to select and follow objectives, conduct activates, chase or evade the player.
Similarly the family have objectives around the house they can move to, reflecting some daily activates & bringing a little life to the estate.
Characters have a simple health status system which influences their movement & animations.
Plans for the future are to implement dynamic behavioral sets that change based on variables in game, including the day/night system and the player. This would represent the AI's choices, e.g. simulating tiredness, hunger, timid or viciousness. 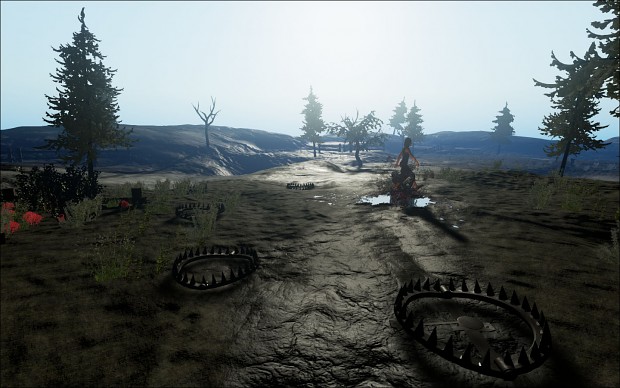 Traps
Several of the traps have so far been implemented that either that player can pick up and use or the Sprite can spawn around the estate.
At top, he's just burning the house down. 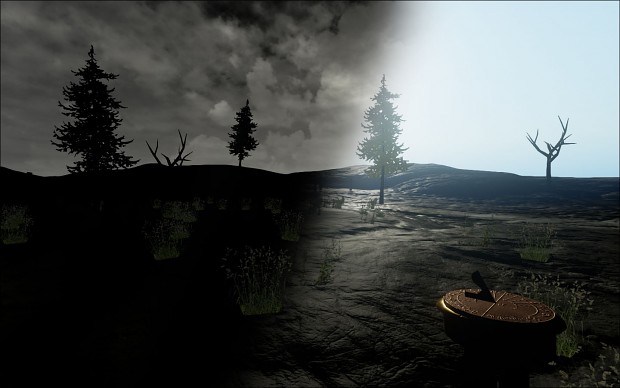 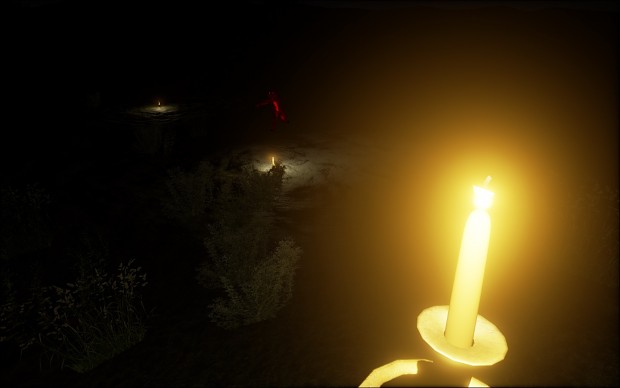 Level & Items
The estate is largely complete, with several usable objects that the Sprite can also interfere with.
A basic system of picking up & carrying items has been implemented. The candle above lights the way and also stuns the Sprite, leaving him vulnerable to attack.
Stationary usable objects randomly spawn around the estate and disappear after use. The Sundial above changes night into day upon use and heals the family.

Hey, thanks a lot mate, I'm wanting the estate to be an immersive location.

It looks great. I hope you will release the game soon.