In fact, Update 1, more precisely was re-released, because original versions of Endless Summer and its updates were released in 2011. But recently was decided to make new editions of mod and updates, with new quality English translation. 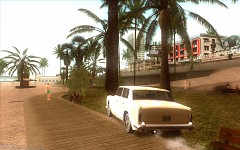 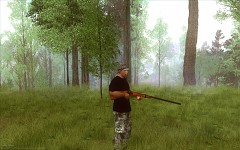 Thus, if you install Update 1, what do you get?

You can meet new animal in the forest — black bear. Search for these predators near the caves, in the forest. We have tried to place them realistic, like in real environment, for example, one of the bears stand near the pond (like he is drinking water). 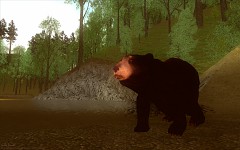 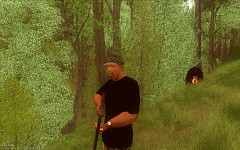 In update was added new weapon — hunting rifle (you can find it in the Hunter's House). 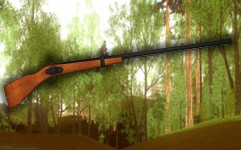 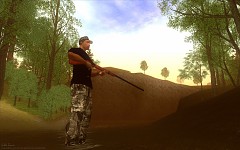 Carl now can dance at the night party on the beach (see video!). 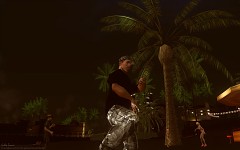 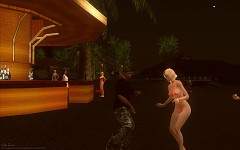 New textures for the seabed; enhanced Hunter's House; more lives for bears for more dangerous hunting; improved beach textures and some forest textures; bonus mod — «Flashlight»; made a lot of other fixes and improvements (see description for more details).

Special for updated version of update (among English translation and some other): added MIP maps for some heavy textures from base mod and textures from update, for better performance. 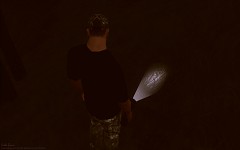 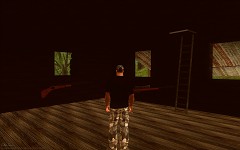 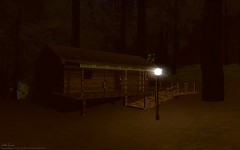 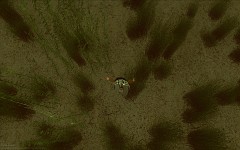 Install Update 1 only after base Endless Summer mod. Wait for new editions of Update 2, Update 3 and Full Edition version. Summer can be endless.

This, is what i call a GOOD JOB.

was this a nod to Bully, or just a coincidence. Both being Rockstar Games