Allow me to introduce myself to those that don't know me. I am Twigs a long time First Strike player and member of the development team.

I originally got brought on to the team as a tester, shortly after the first release. During that time one of the mod team (Woodrow) developed a space map creator, decreasing the amount of time required to use the original BF2 Editor to create space maps. As a former X-Wing Vs Tie Fighter player (for TRA if any of you played back in the day), this really piqued my interest. I started having a little go at making a map or two, then tweaking little bits of code and before I knew it.... I'd somehow become an actual mod developer.

Sadly, EA and Gamespy shut down the master server, meaning no more FS. Dnamro carried on trying to find a way to do single player, but for me it was pointless. Unless it was relatively easy for people to pick it up and install then the mod was dead. All that was about to change though.

If you haven't already seen, the BF Revive project has managed to get both BF2 and BF2142 working with a little bit of magic! They have even got a First Strike server up and running, thanks to a number of fans asking them to consider adding the mod to their downloads section. Admittedly, it is a co-op server, but it does mean we can get online and join forces against the bots

Dnamro's passion has always been in single player and with the sudden interest in getting multiplayer running again, he has asked me to take over as Mod Leader. This will allow him to concentrate on his single player work, while putting MP firmly back in the picture. So what does this mean for First Strike in the future?

We can't go on forever, even though 2142 can now be obtained and played online, it’s still going to end up with a small hardcore fan base and a smaller percentage will be interested in FS. Also, the mod team was pretty small towards the end so first priority has to be getting people on board. After that, we'll be getting in touch with the Revive guys to discuss online play and making the files available on their system.

Our player base, though small, clearly wants to see First Strike back online. We've all grown a little older and wiser since we last met, and hopefully that means that any old animosity can be laid aside. Right now, I need you. As players, fans, testers and developers. If you would like to join the team in some capacity then post below telling me what you can offer. If you were once a tester or developer, then post below telling me you are back on board, or even if you just want to retire/stick to playing. If you are a fan/player, post below and show the team that there is some interest.

You have your orders troopers.

Here are a few screens to leave you with.... 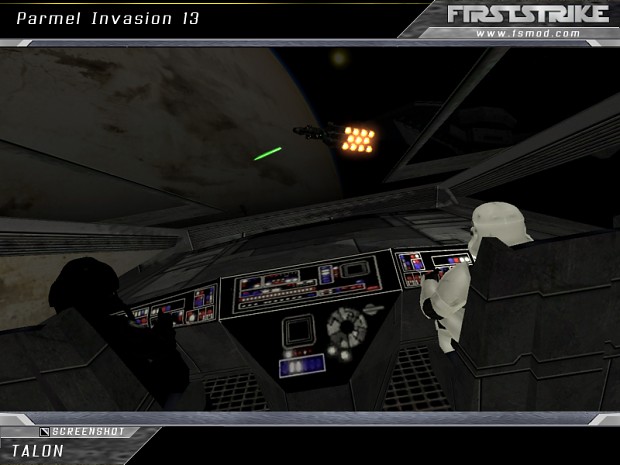 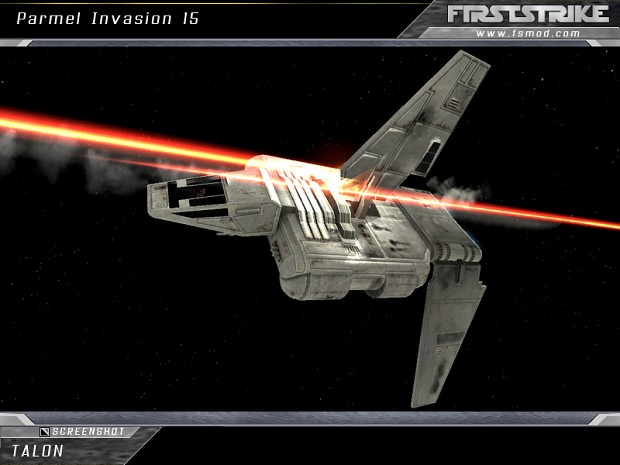 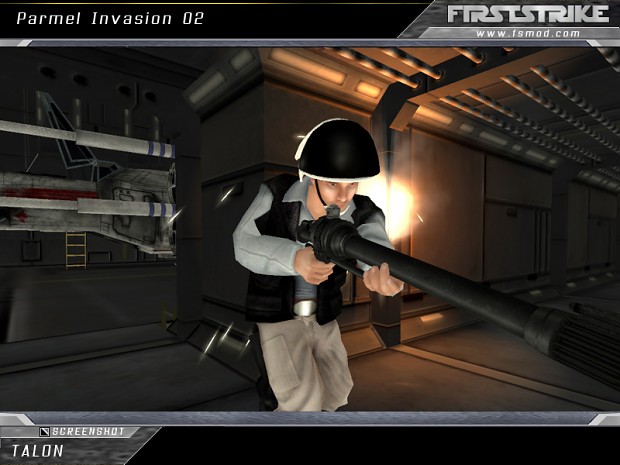 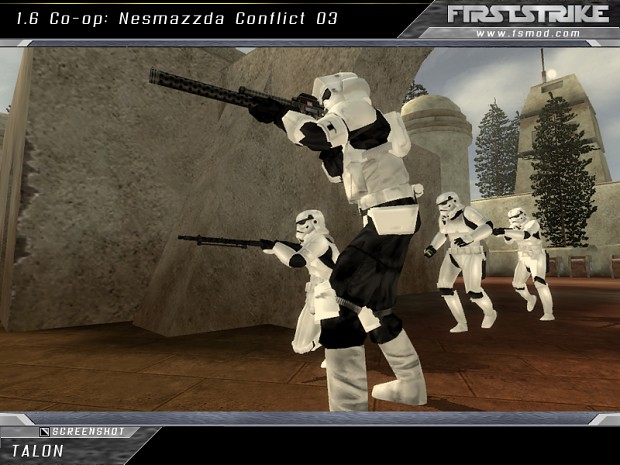 He doesn't show me, that there is a server. The best way is to connect with the IP Adress.

I'd play it again a bit if it comes back online :D

There is a co-op server currently running.

I would play again and i assume my brother too, if you guys get it going again.

French server is running such a thing tonight :)

This is very exciting. I always thought this mod could be the Battlefront 3 we never got.

No idea how glad i am to hear this :o

So is this active now again? Because if anyone says yes I know what I'm doing with my weekend.

IT'S ALIVE. Great to see you back, guys.

Would love to play it with my brother. is there any community website or something? Are there some ppl playing?

Great to see some activity on first strike. Looking forward to jumping in! What a fantastic time to be a Star Wars Fan.

We could use a guide on how to get the mod running on Revive! I sadly don't see the server on the Battlelog.co list from revive.

We could use a guide on how to get the mod running on Revive! I sadly don't see the server on the Battlelog.co list from revive.

Battlelog.co all the info you need is there my friend :)

I would love to play this mod again online some of the best days of my gaming experience was 2142 first strike, also just 2142 too..

I am new to the Battlefield 2142 community and it was this mod that got me into it and of course I had to drag quite a few of my friends into it as well.

We hope to be able to play this mod with a multiplayer server as soon as you guys can make it happen!

Also HUGE thanks to CaptainShack for showing me this in the first place!

Came here from a CaptainShack spotlight, have been playing it and I LOVE IT!
Keep up the fantastic work!

Hello, iam a programmer and 3D artist, i would love to help you out, i uploaded a picture of my last work. Fotos-hochladen.net everything you see ther is made by me, i have a YT channel too Youtube.com
so if you want me in your team i would love to help.I am sorry for my bad english, iam from germany. Email = larsholsten@web.de

Will this continue now that the very smart idiots at EA decided to shut down BFRevive? Servers are still up though...