The team is beggining development of a vertical slice for a 2D top down adventure action game, focused on Mafia theme, with Comic Book aspects.

Posted by eurotossstudios on Mar 5th, 2021

Cinza Ballet will focus on the events happening during a war between 2 mafia families in the 1930's. The players will follow a mobster that finds out that his wife was kidnapped, due to the war occuring in that moment. 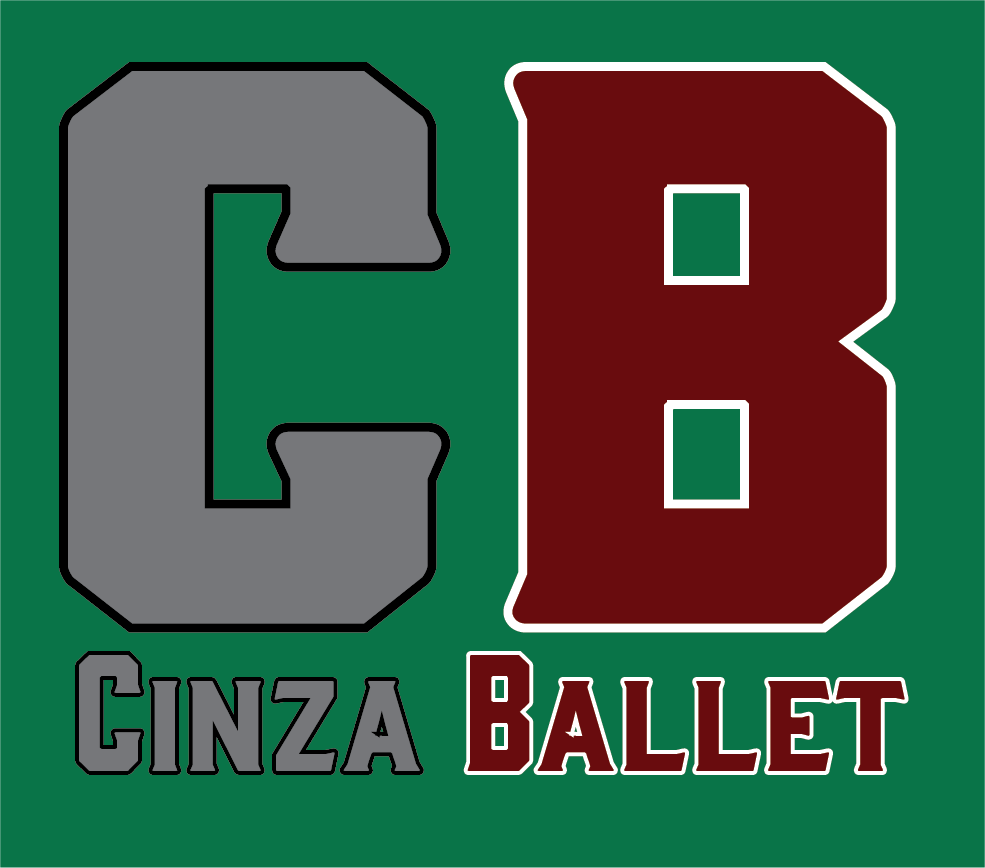