The teaser gives a thorough glimpse into the game mechanics and scenery of Epic Loon, a fun, fast and delightfully chaotic 2D couch co-op platformer being developed by Macrales Studio, published by Ukuza, and co-produced by Shibuya Productions. Also, unlike typical gameplay trailers, viewers will get a real-time look at the load-in and main menu functions. And for good reason: the music at load-in (composed by the incredible French band Pryapisme), and the way the main menu functions, are their own spectacles that only add to the overall intent of this title, which is to put you on the couch of Joe, an angry nerd whom players will be evading throughout their adventure in the form of aliens that have invaded his prized movie collection. 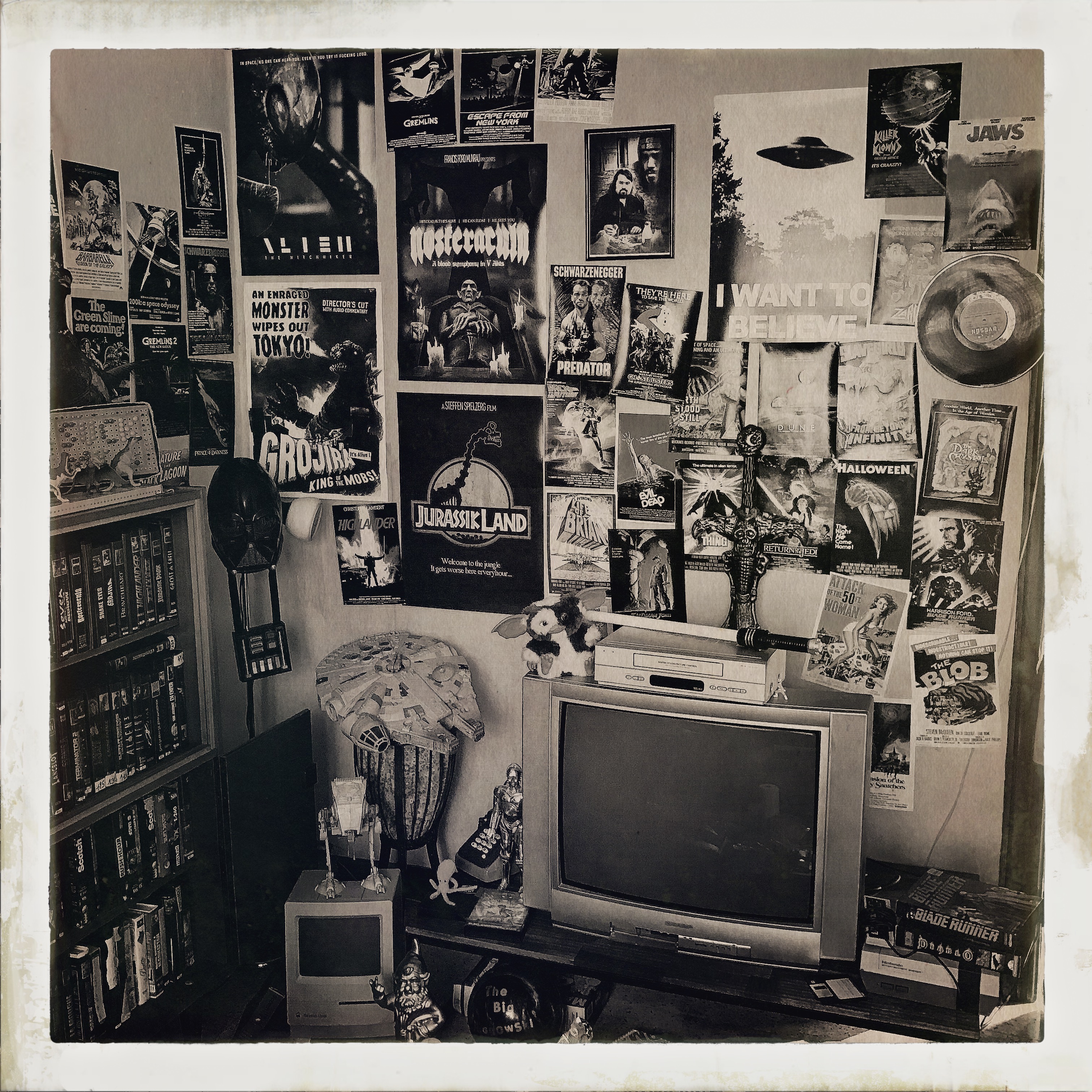 Truly, enough can’t be said about the way players will choose their adventures from the main menu of Epic Loon. In the teaser, you will watch as Joe cycles through the many VHS tapes that are available to play through as an alien invader. Not one of them can be described as “subtle” for the real-life movies they are parodying, either. It is a small but satisfying meta moment that will be enjoyed before entering the game world, and segues wonderfully into the gameplay for the rest of the trailer.