First beta demo release. Hello I'm working on first demo of my mod I think... I release it before Christmas.

First beta demo release. Hello iam working on first demo of my mod I think... I release it before christmas. The map name is Vehicle treaning and you can see in it Black Hawk ,Hover Tank (SinPla) and M1 A1 Abrams. down you can see some image from my mod (vehicles). 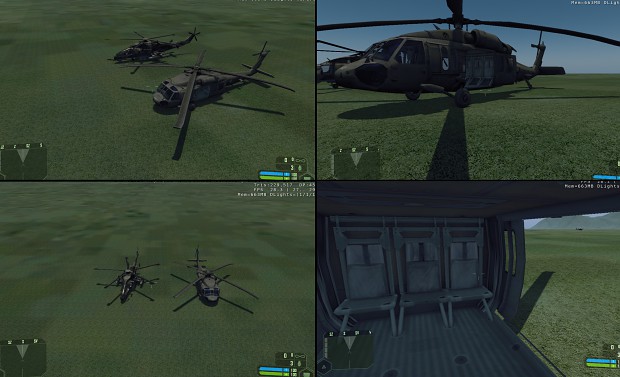 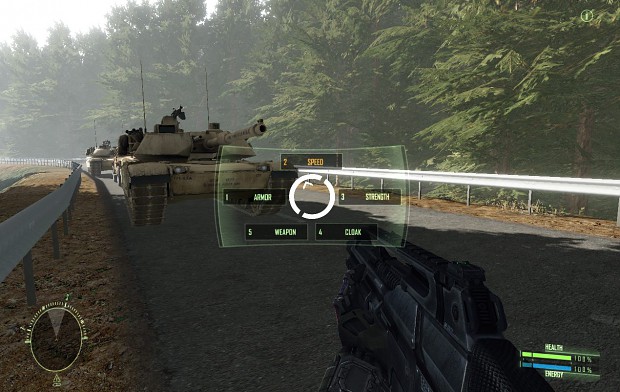 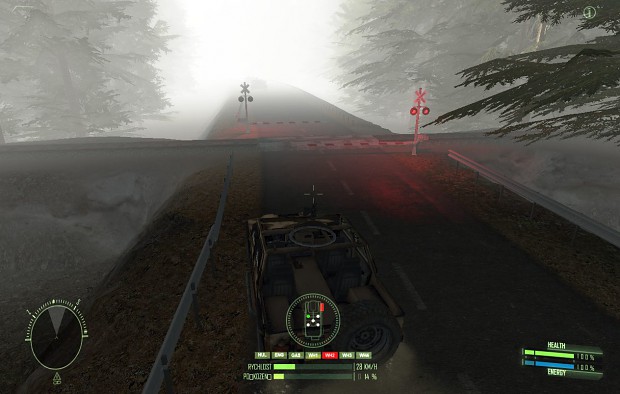 nice, i only need crysis and a new comp to play dis D: