We had to jump out of a plane, awkwardly strapped to the groin of our instructor, but we finally caught up to the Dejobaan development team somewhere between the 90th and 73rd floors. They've been busy polishing Aaaaa!, finalizing gameplay mechanics and level design. The crack dev team, lead by Ichiro Lambe, has been focused on refining gameplay, giving Aaaaa! that new game shine and imparting that just-birthed smell. 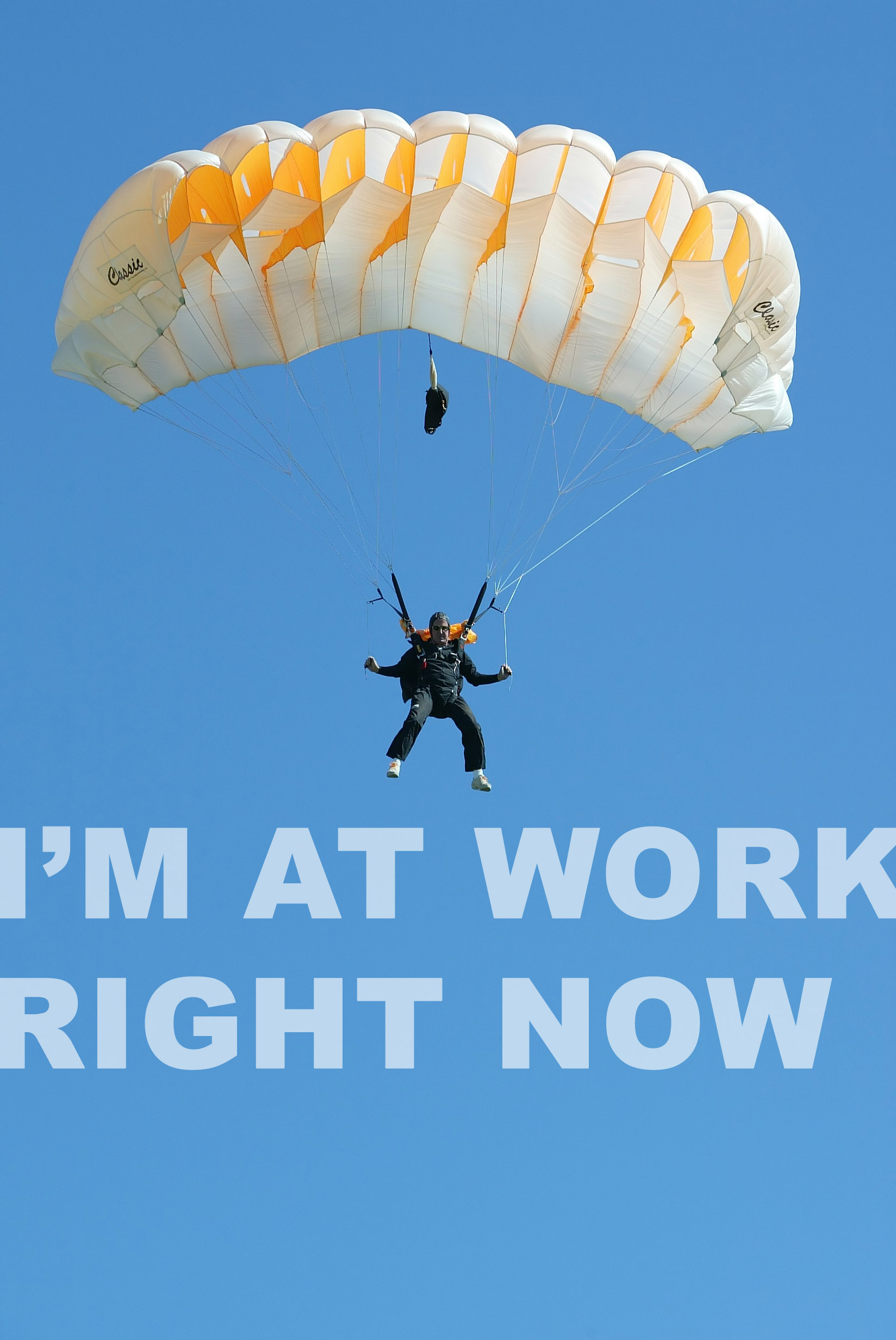 During our descent we managed to get an unusual amount of information out of them considering how quickly the ground was approaching. We discussed all manners of things, from graffiti to a new gameplay mode, and were pleased with what we came away with.

"In particular, we can now spray paint graffiti onto municipal buildings that offend you, as you perform 'hugs','kisses', and gestures. It gives the player a lot to think about, multiple channels of parallel information to process. Imagine this: the player is trying to keep an eye out for protesters and fans, and if they sees a building to spray paint, they have to fly over, aim their spray can, and spray. In many ways, it feels like a rhythm game; I think that's exciting." 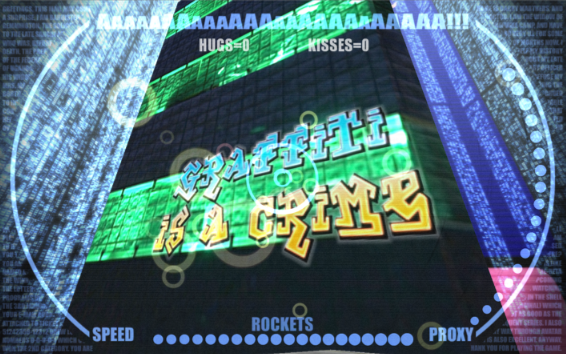 We think that's exciting too, Ichiro. To create even more excitement, he has been hard at work increasing the sensation of speed as you approach terminal velocity. The team has been implementing rings that zig-zag and zip by you and cars that can use their wipers to clean your crumpled body off their windshield in the event of a collision.

"We've tried levels where the cars come at you at 75mph and you have to weave around them to get hugs and kisses."

The devs are also polishing existing mechanics. Combining all of these new features into each level creates a fast-paced, intricate game.

In the last beta, you may have noticed that we had added something new and exciting to paint red with your insides: land! Or, more specifically, our new terrain levels! Danny B and our sexy interns are switching things up with a more "natural" approach to their new levels -- well not completely natural, Intern Tam says, "seeing a big mountain that you have to fall down gets boring after awhile." I mean, where's the fun in smashing into any ole' mountain when you can leave your entrails behind on a fantastic, spire sportin', spiky behemoth made by the caring hands of our development team? 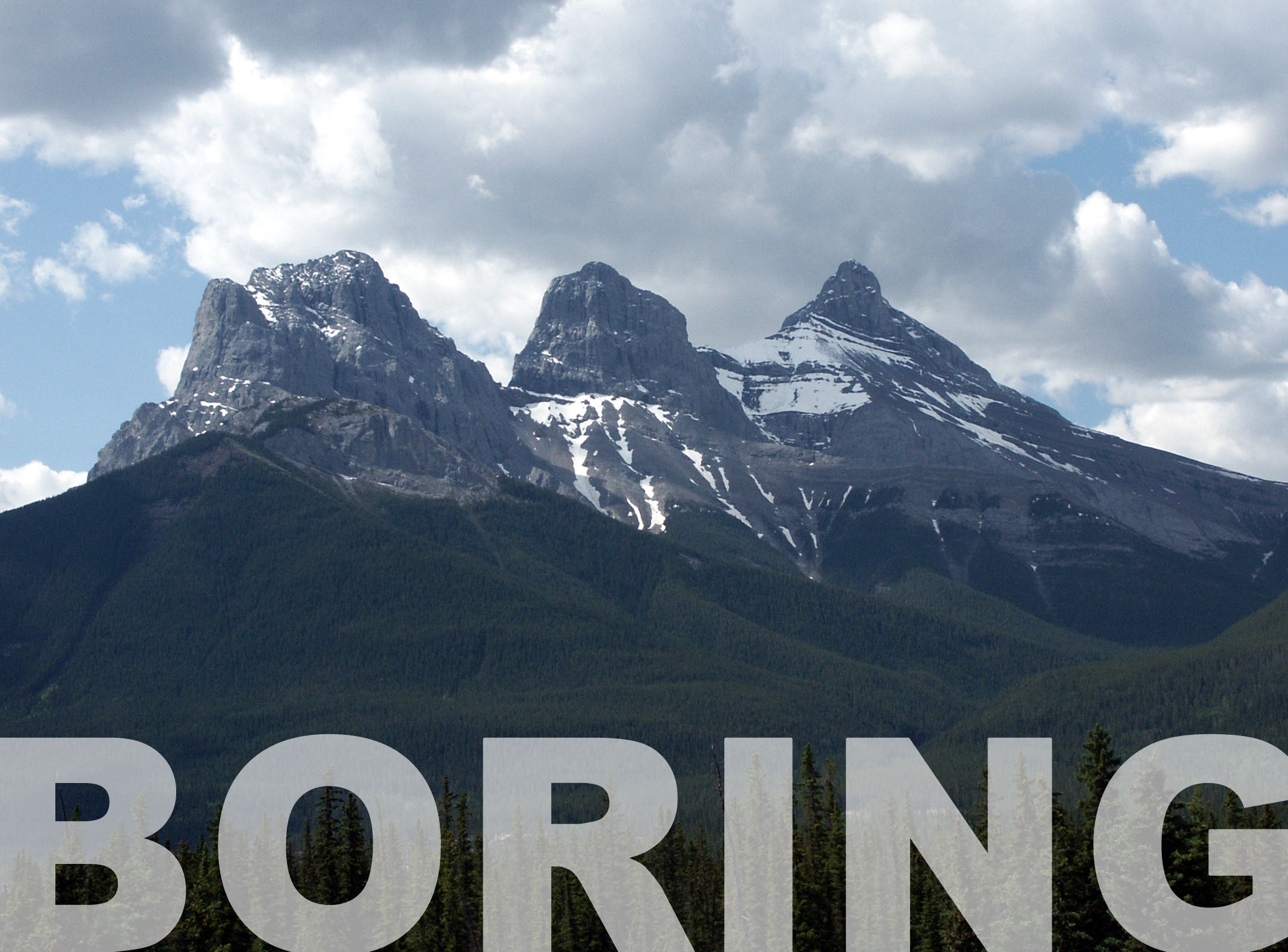 Intern Tam has created three new terrain pieces. One features a bunch of spires that you'll have to hug (in order to gain points) but also dodge (to avoid becoming a human-wingsuit-shish-kebab). He also has a rugged piece, featuring some roads and craters for you to bob and weave around. Of course, he doesn't stop there. In his last terrain, Tam challenges you to get going as fast as you can manage without slamming into the sides of his spiraling valley or leaving a dent in the ground at the end. How fast can you go while still being able to put on the brakes? 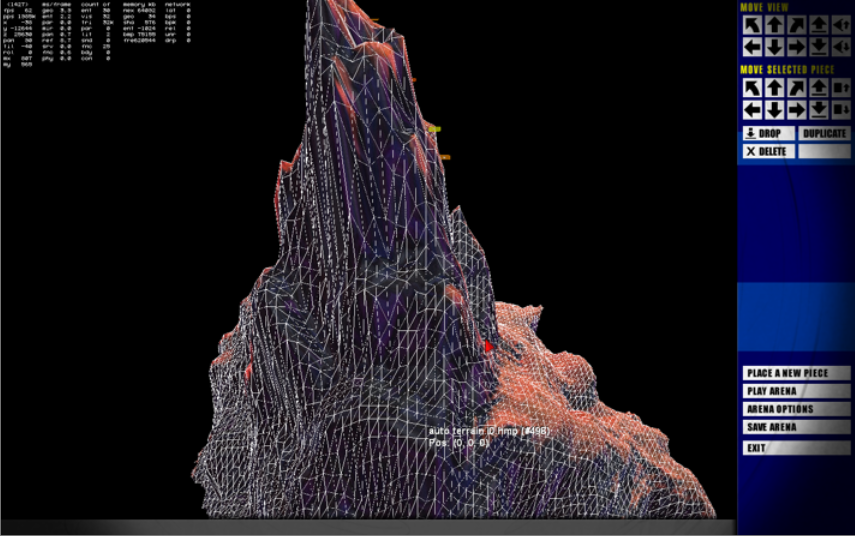 But are all those levels we released in the pre-release going to stand as is? Of course not! Those new mechanics are going in, spread throughout all our level cubes. Don't recognize that building in level one? Well it might just be part of a new feature you will be able to unlock, once you have earned enough teeth. In addition to "regular" levels, the team is also working on a handful of "Challenge" levels, which feature strange mechanics like pinball mode, where you use your face as a battering-ram, smashing into buildings for points and sending them toppling (much to the chagrin of the workers inside). There's also the most-likely-soon-to-be-voted-best-name mechanic of "ball-kiss", where sending a ball ricocheting off windows will earn you points. Kind of like whipping a Superball off the walls of you hallway, except if you break a lamp, you won't be sent to your room without dessert. 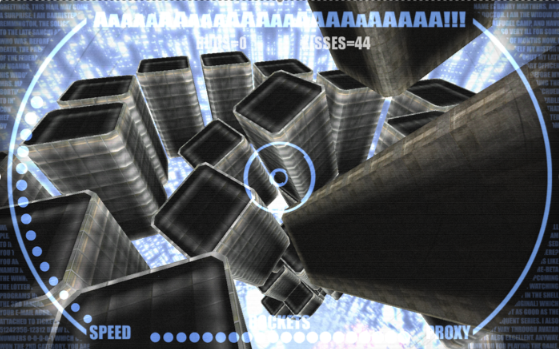 Of course, there have been many game mechanics that just couldn't make it into the final build. But fret not! There is always the possibility of an expansion or sequel. "There are a number of things we'd love to add in a sequel," Ichiro says, "like higher resolution models and prettier levels. We wanted to add things like blimps, balloons, and cluster of bubbles that flew up at you, giving you targets to pop, and piñatas that exploded with candy, pelting and bruising the children waiting below. There's always room for more stuff in a sequel or expansion. Lets polish what we have and add to it later'." When exploding piñatas don't make it into a game like this, that's saying something. 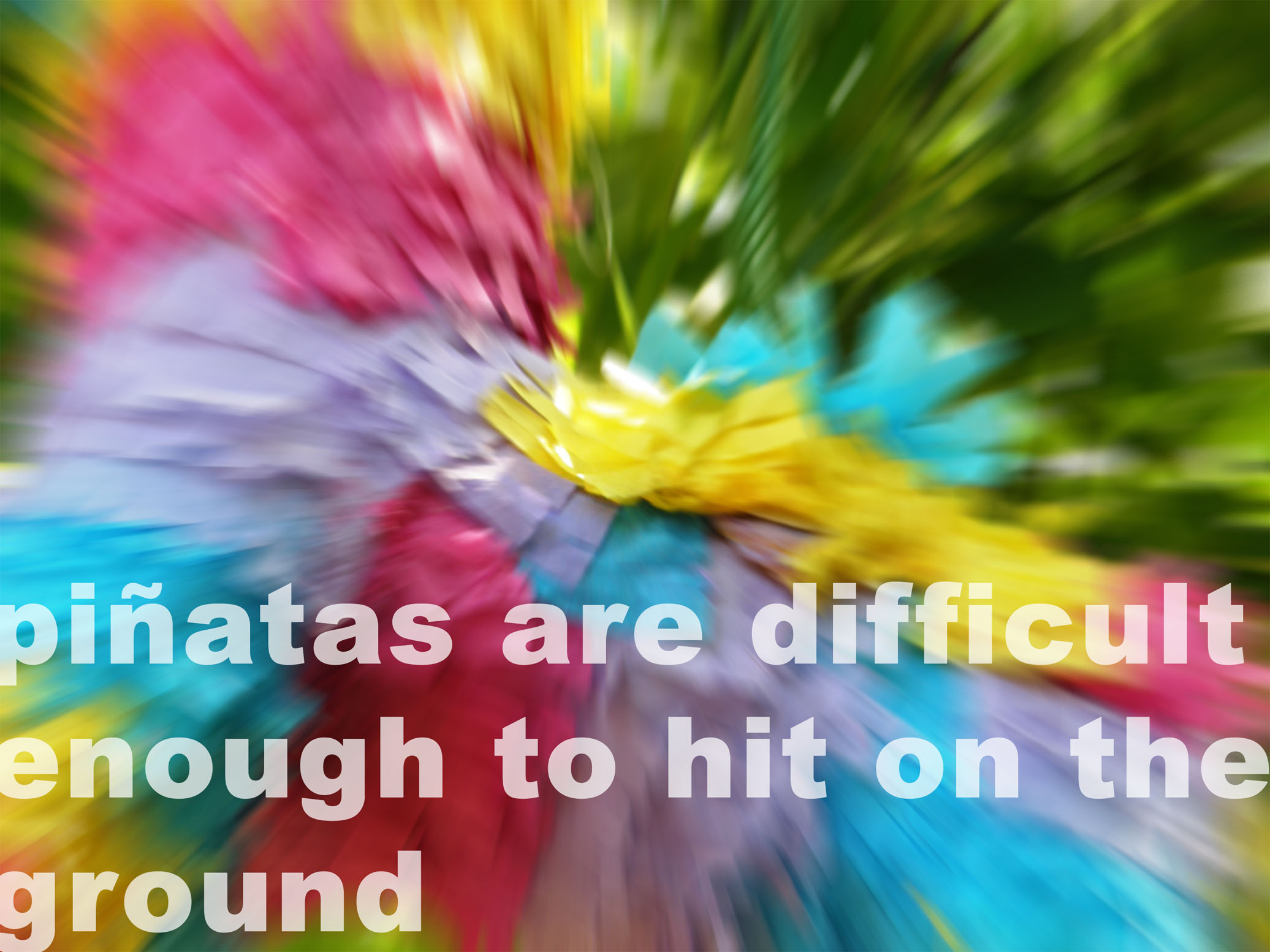 wow. this game looks fun.
i've played the demo, and i could'nt get past the "smash face against mountan" or something stage. drives me crazy.

In the final version, we have worked to ramp up the player more effectively so that you don't get stuck. Admittedly the ramp is somewhat steep, but you will be riding up the ramp on a jet-powered skateboard!