UPDATED (7th July 2020) The New Jedi Order mod is nearing completion, with v1.0 planned by the end of the year, with a mass of new content, SPACE SKIRMISH mode, lots of polish, and improvements.

In addition to providing a huge amount of new content, this major update is aimed at polishing existing material, and substantially raising the quality of the mod. 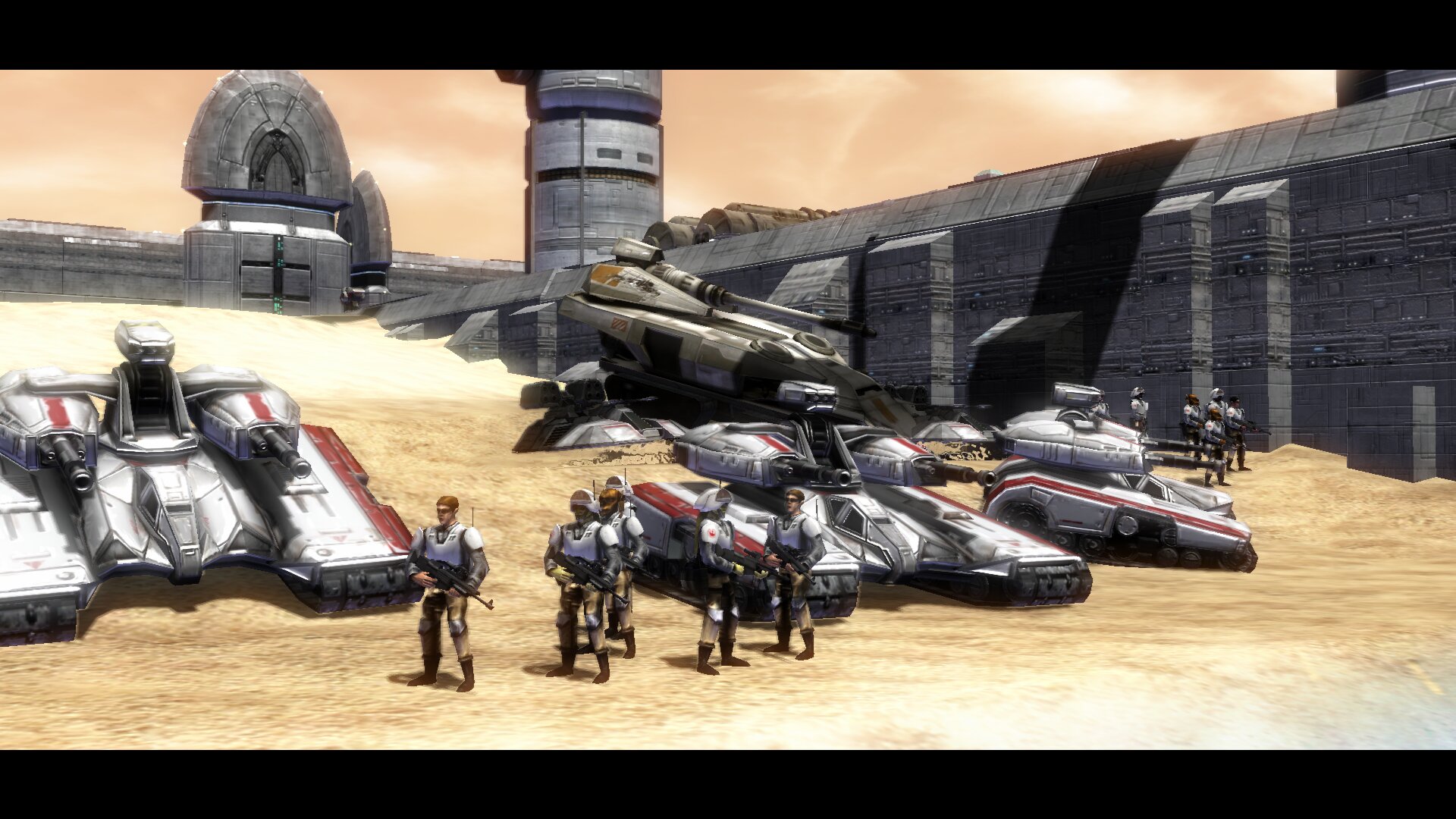 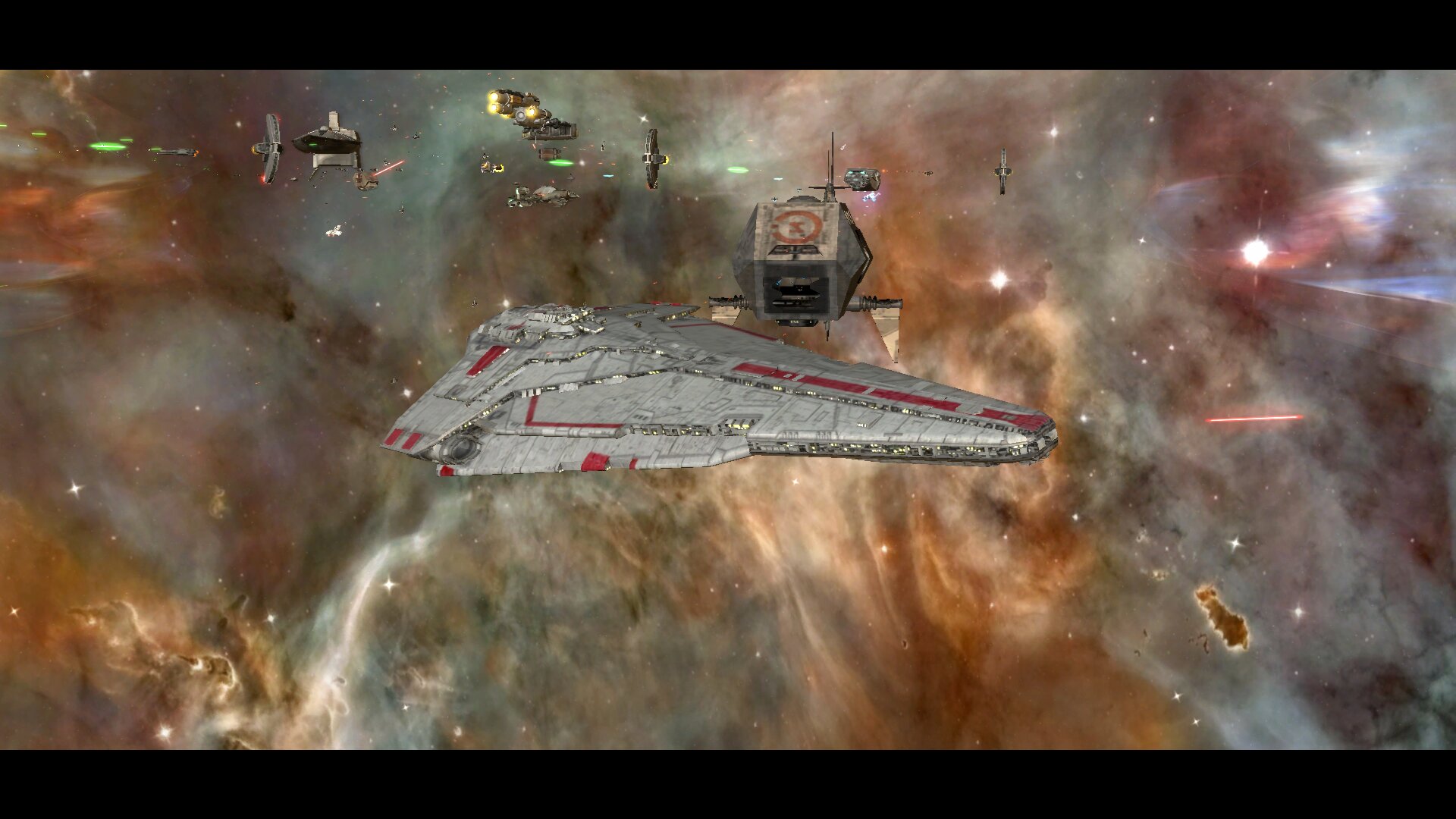 After that I plan to release minor patches addressing any post-release issues, before work begins on the New Jedi Order 2...taking the mod into a fresh new era. Some content originally planned for v1.0, including the Mandalorian faction, has been pushed back for any future v1.1, once they've been implemented in the New Jedi Order 2. 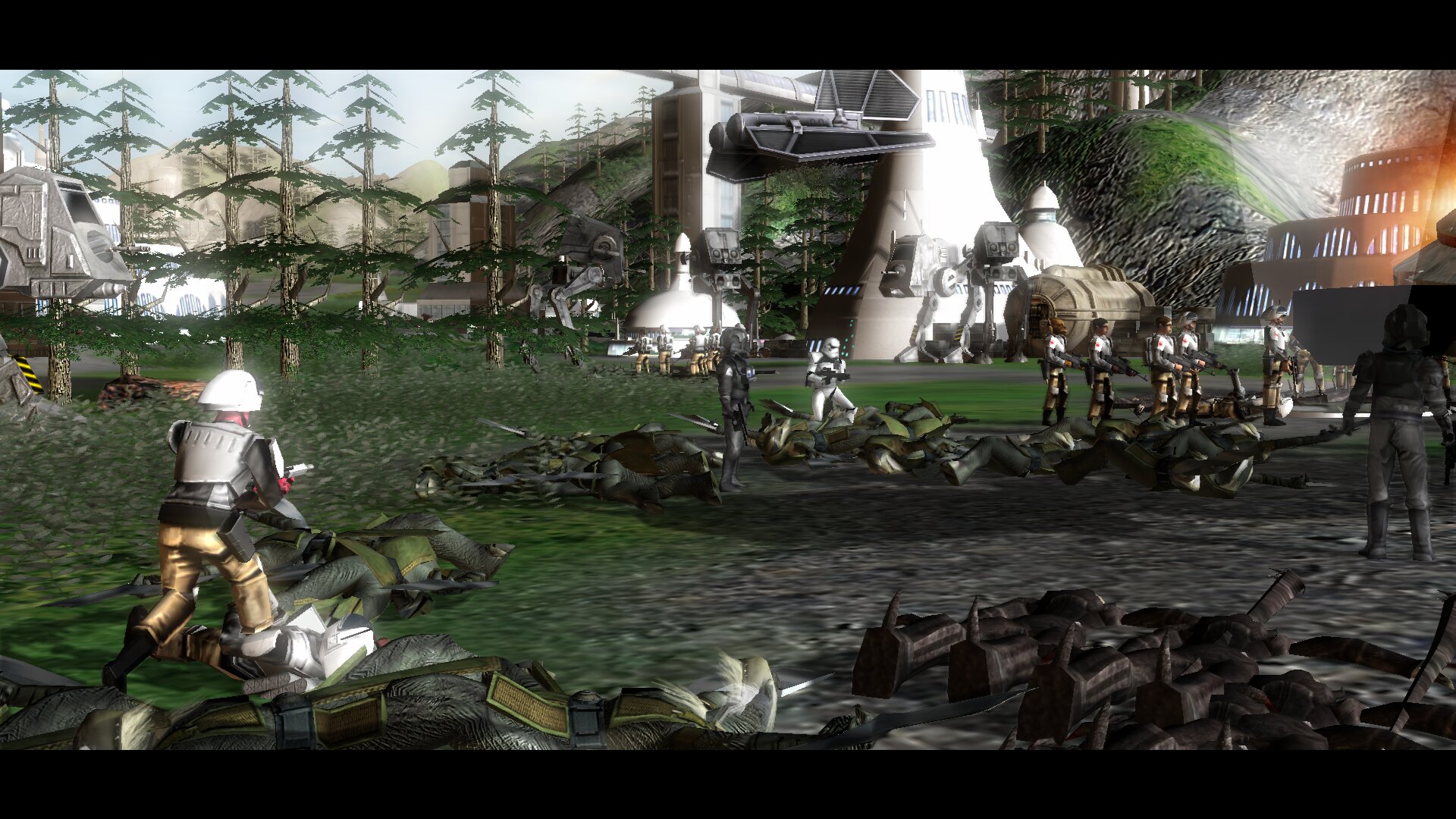 I take no credit for the models/particles used in the NJO mod, I am not a modeller, and all of these assets are used with the very generous permission of the original authors.

From those humble beginnings NJO has grown to become a full-scale total conversion, made possible thanks to the permission to use models from the vast range of the Alliance mod, from the Vong Invaders Expansion, Rise of the Mandalorians, the Remake mod and from many others modders including Warb_Null, EvilleJedi and more. All models are used with permission - and with my sincere gratitude. I want to accurately credit all models used, please let me know if I have accidentally omitted a credit.

Thank you to everybody in the FoC modding community who has made NJO possible. 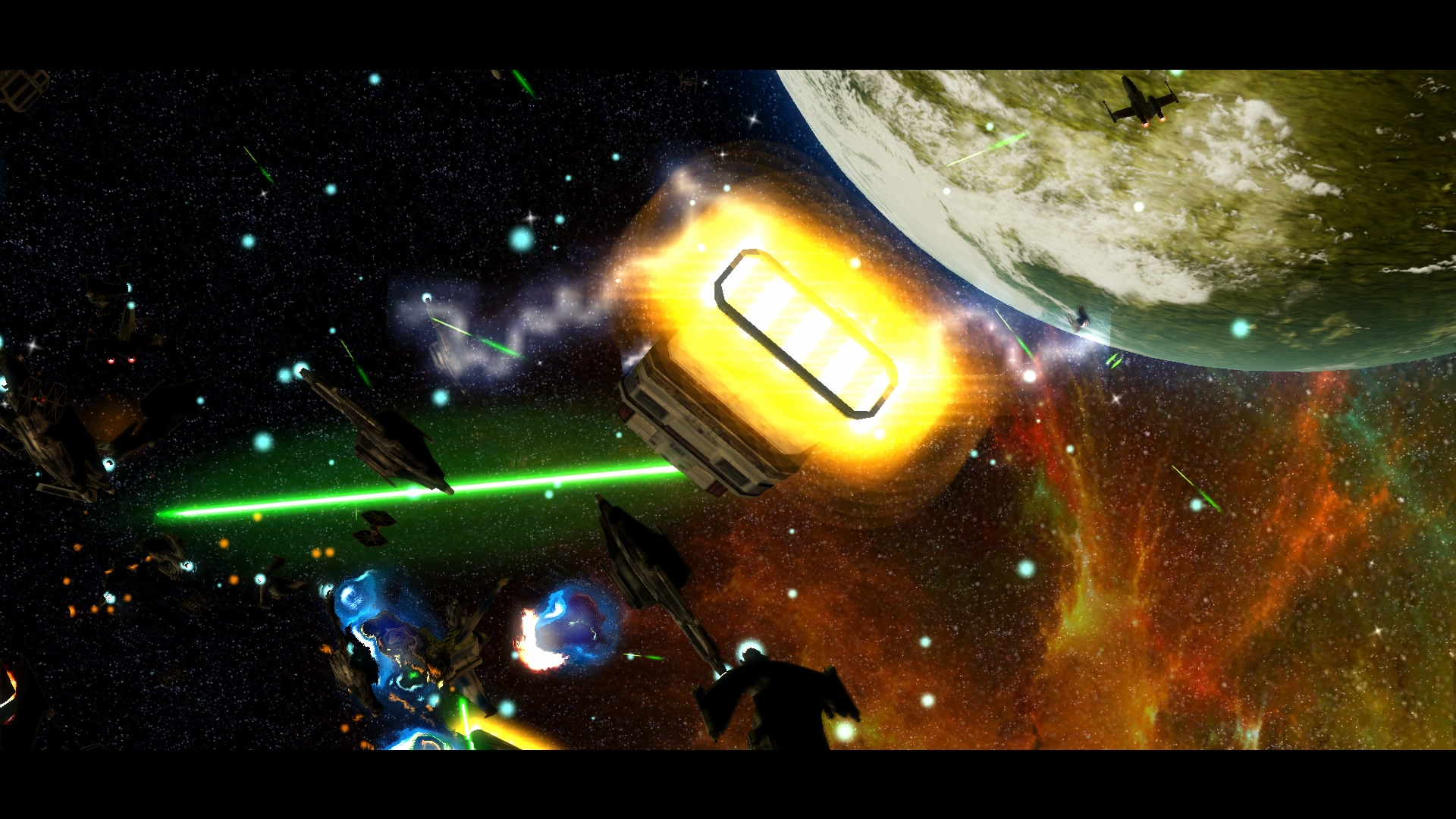 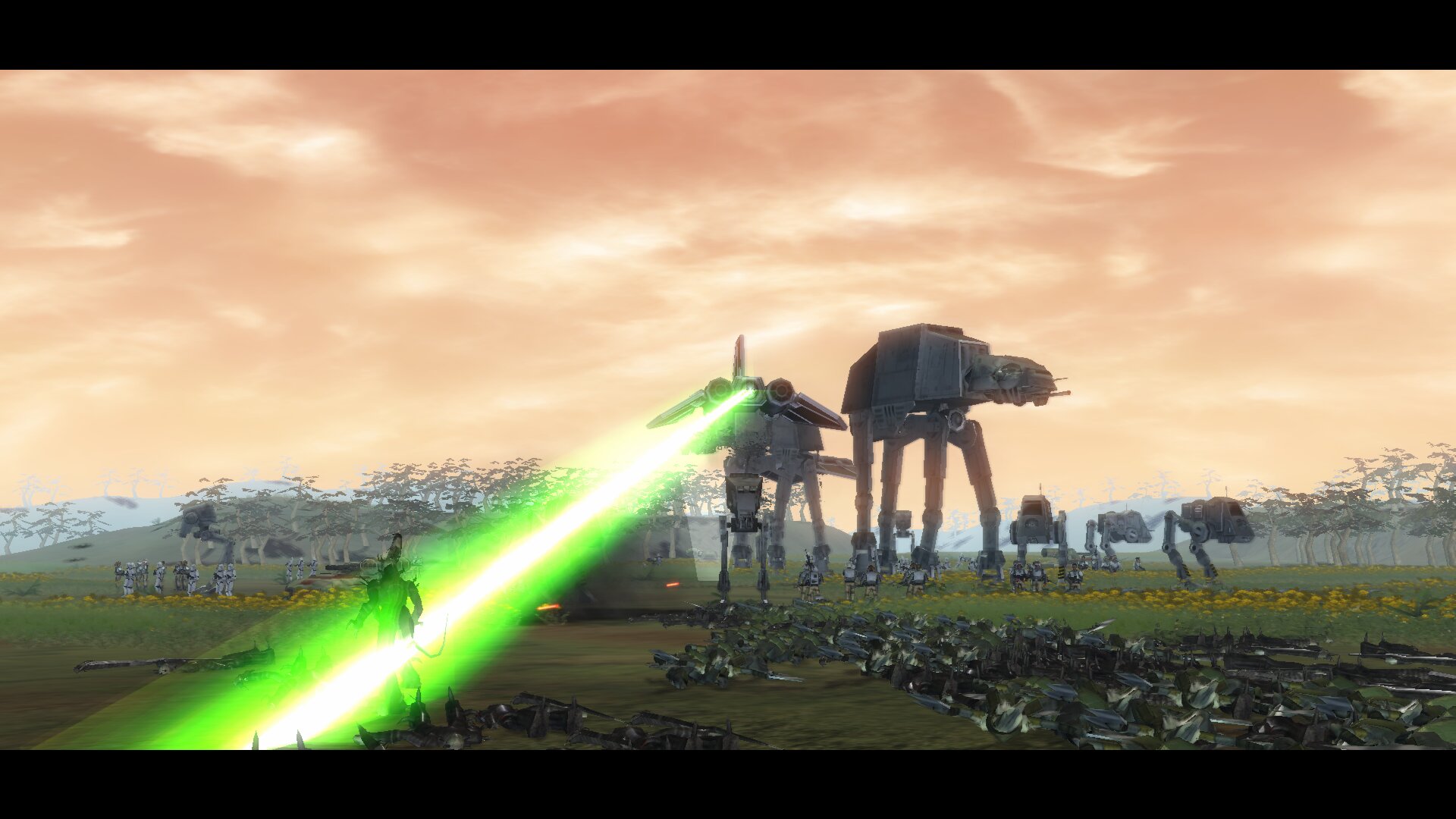 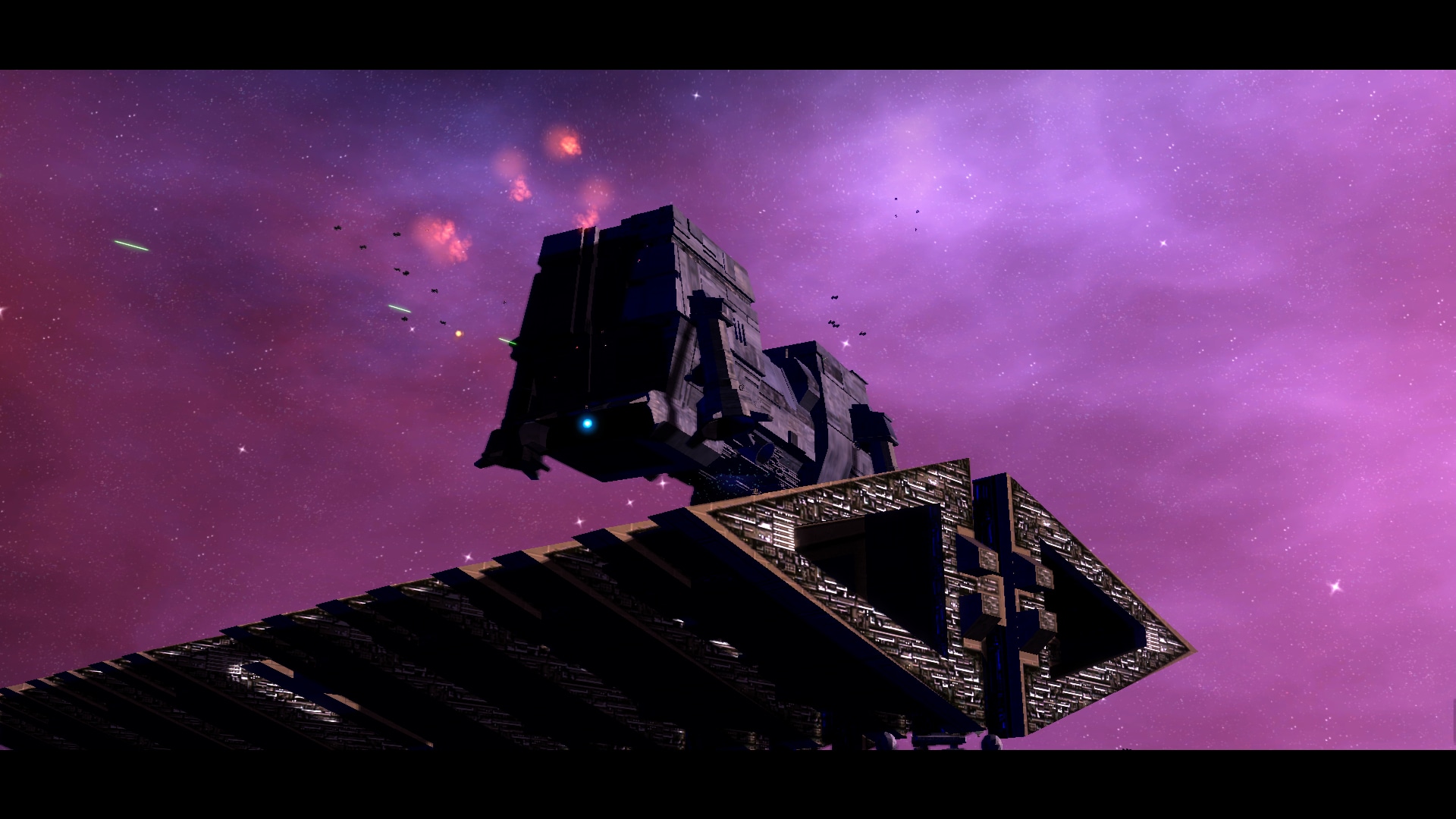 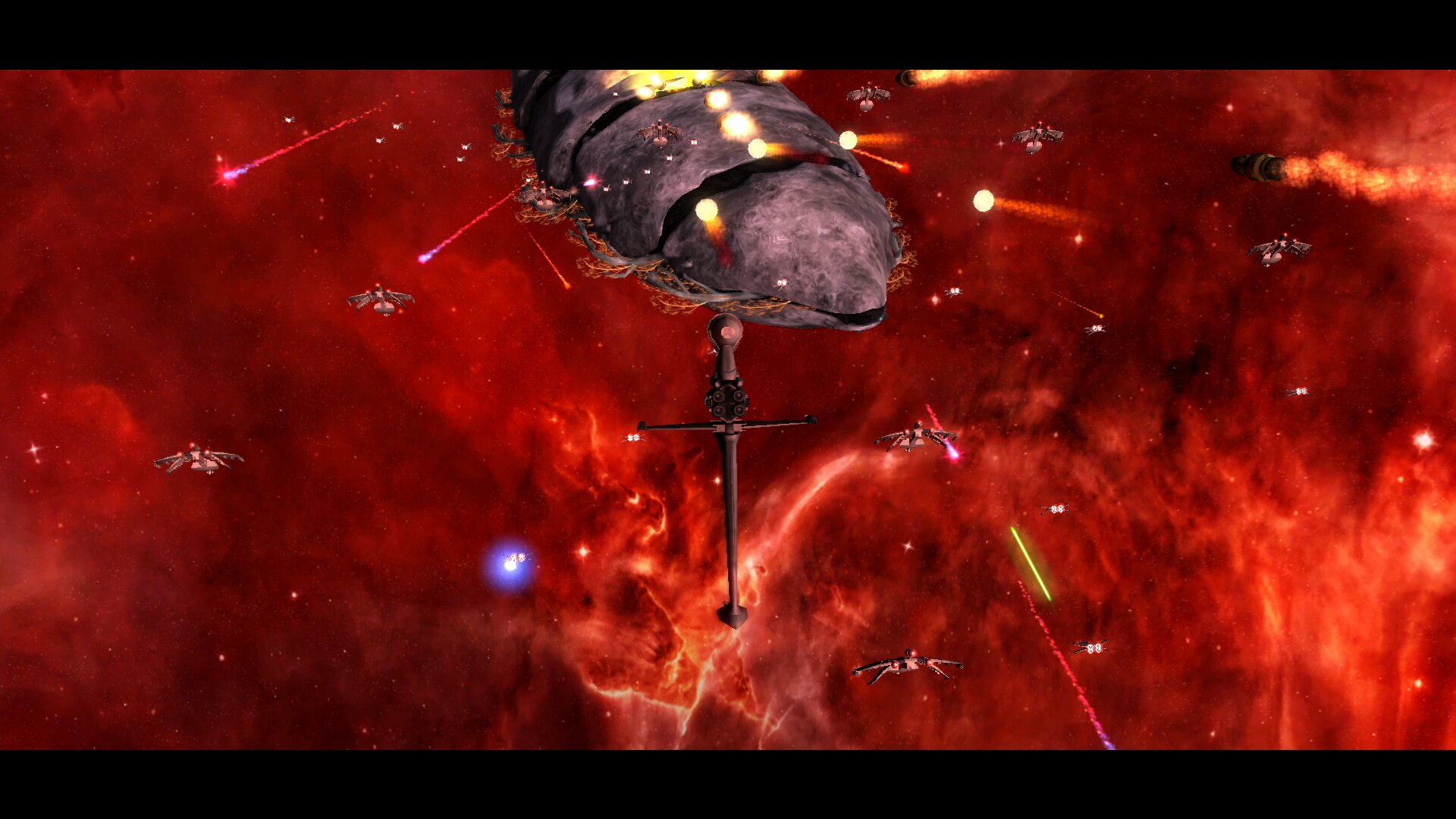 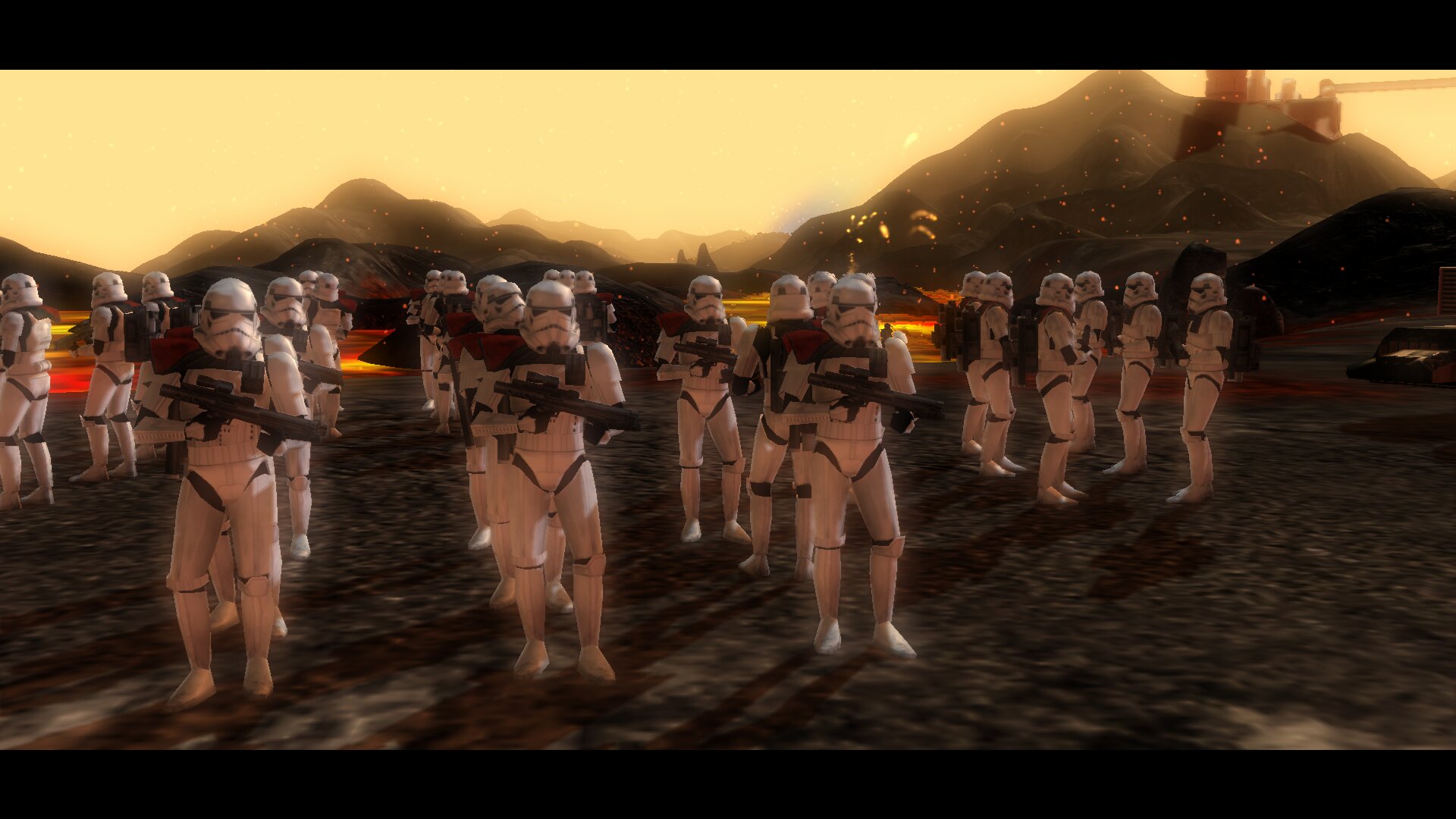 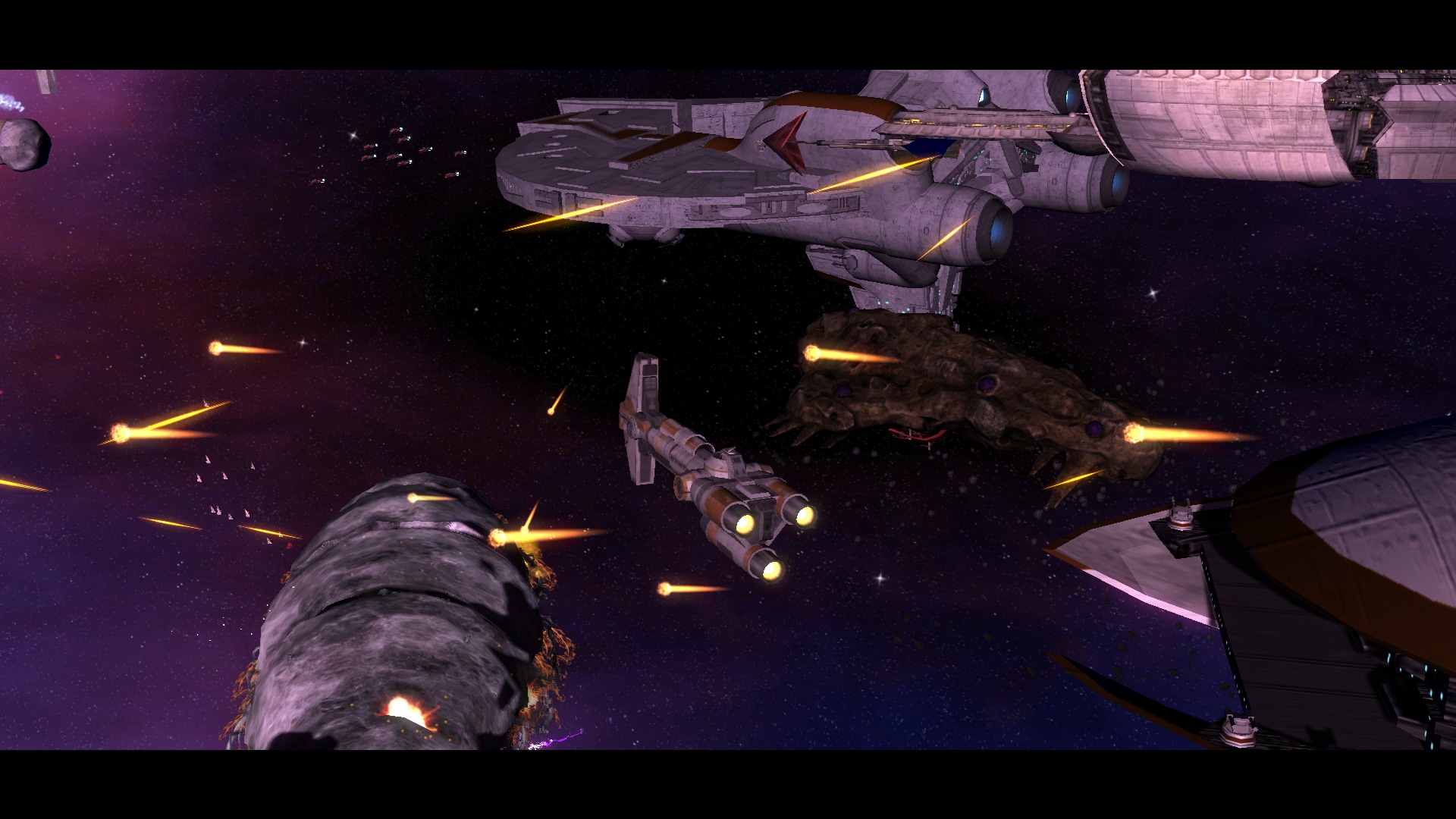 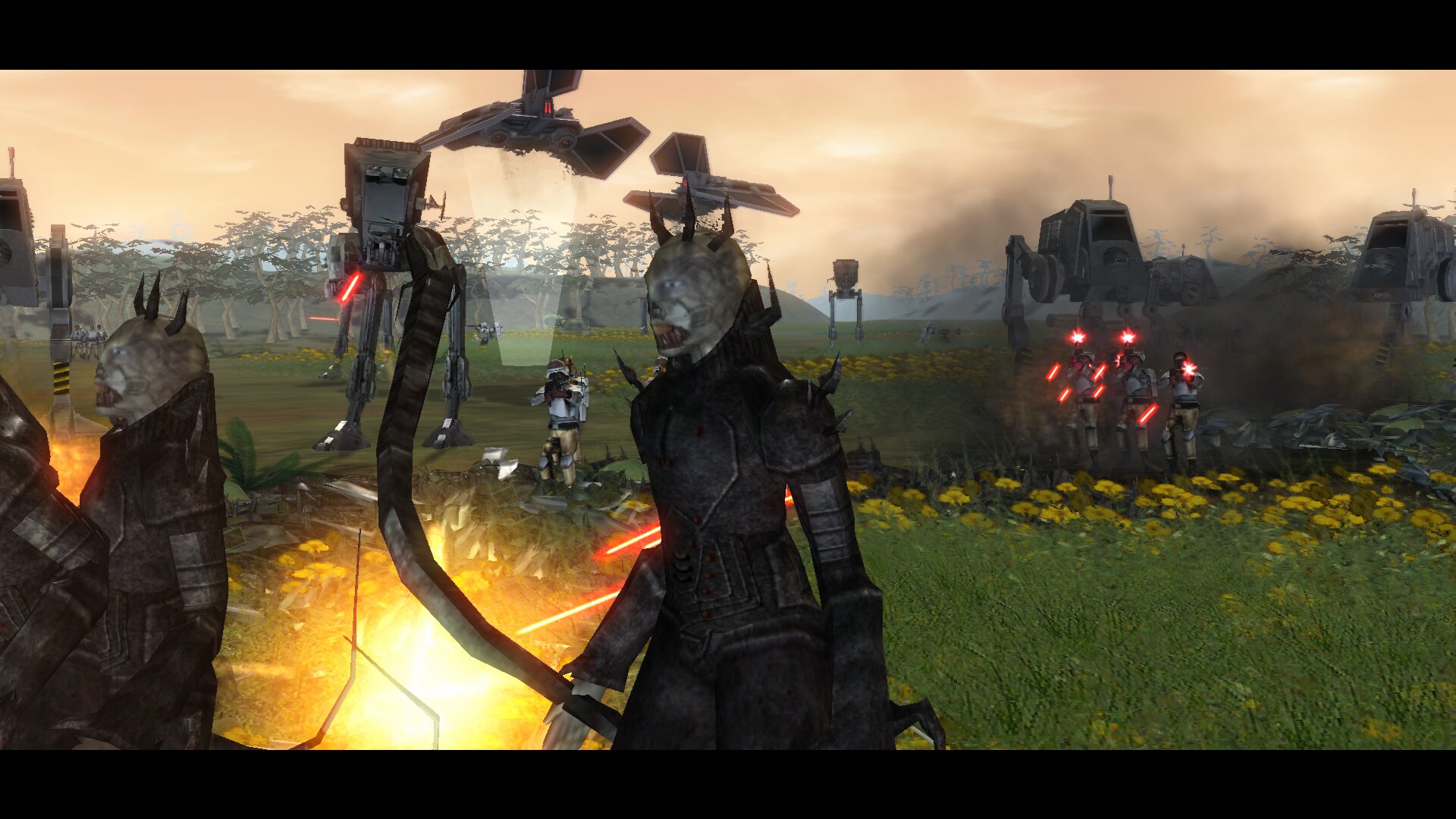 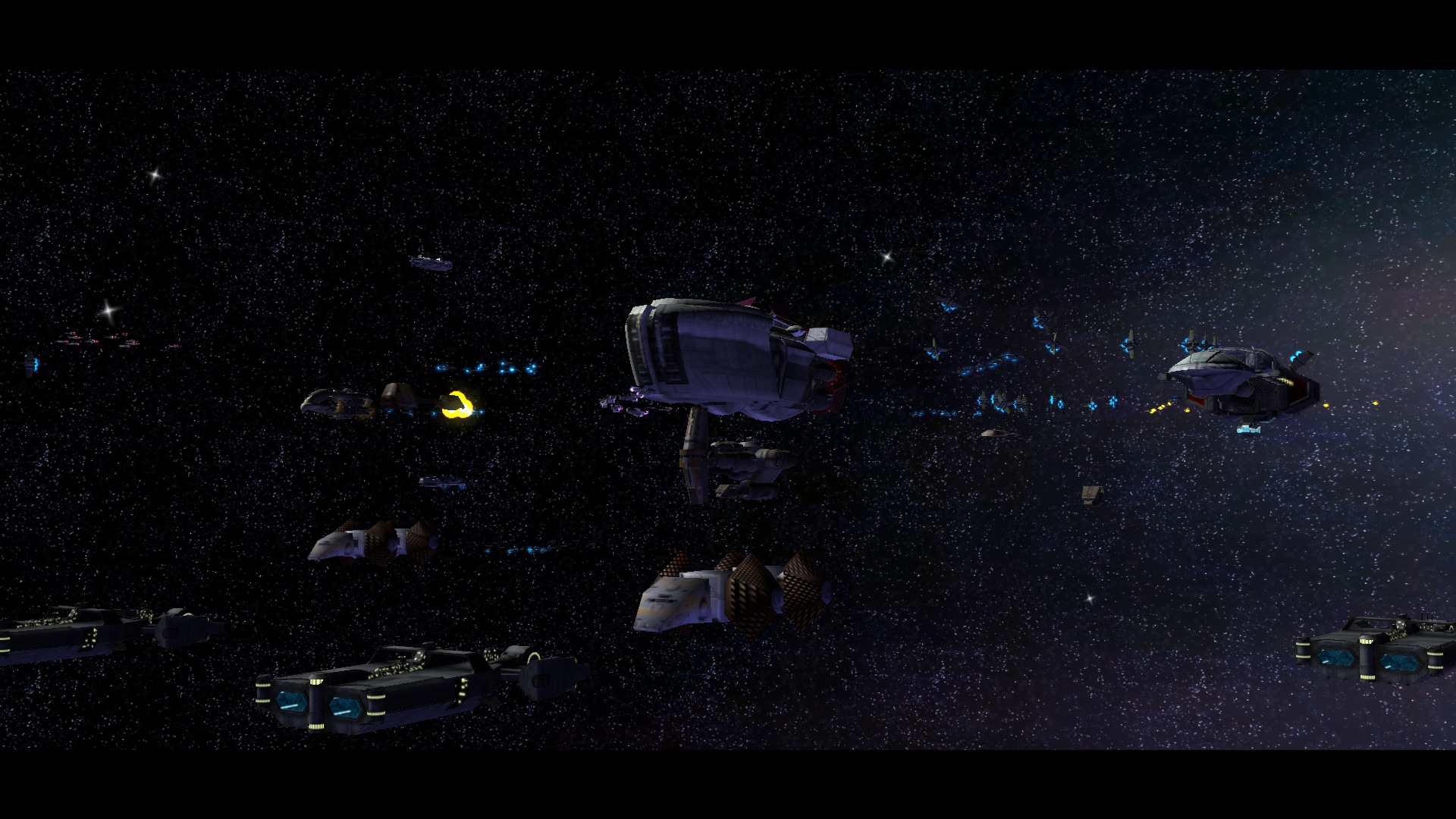 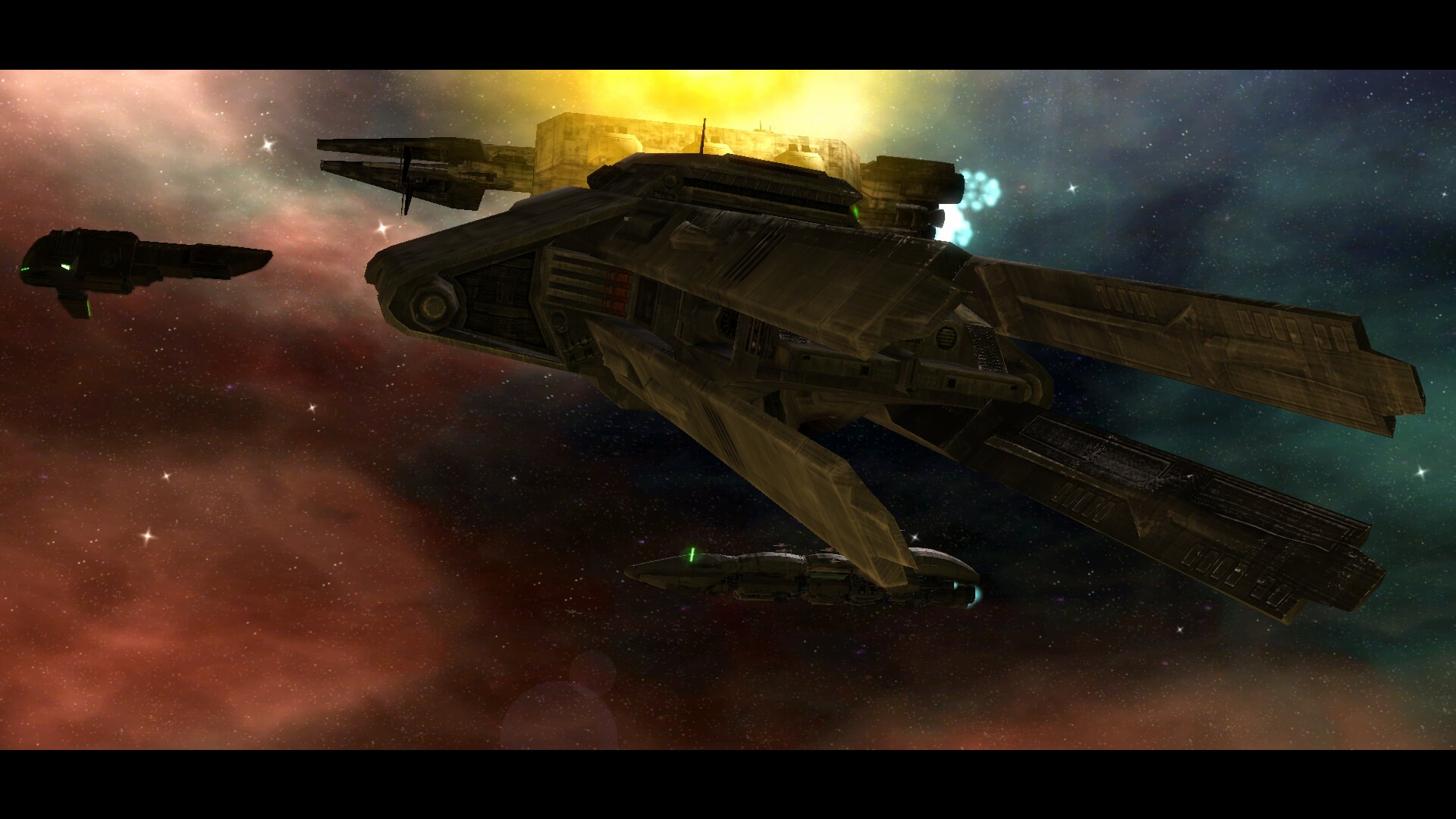 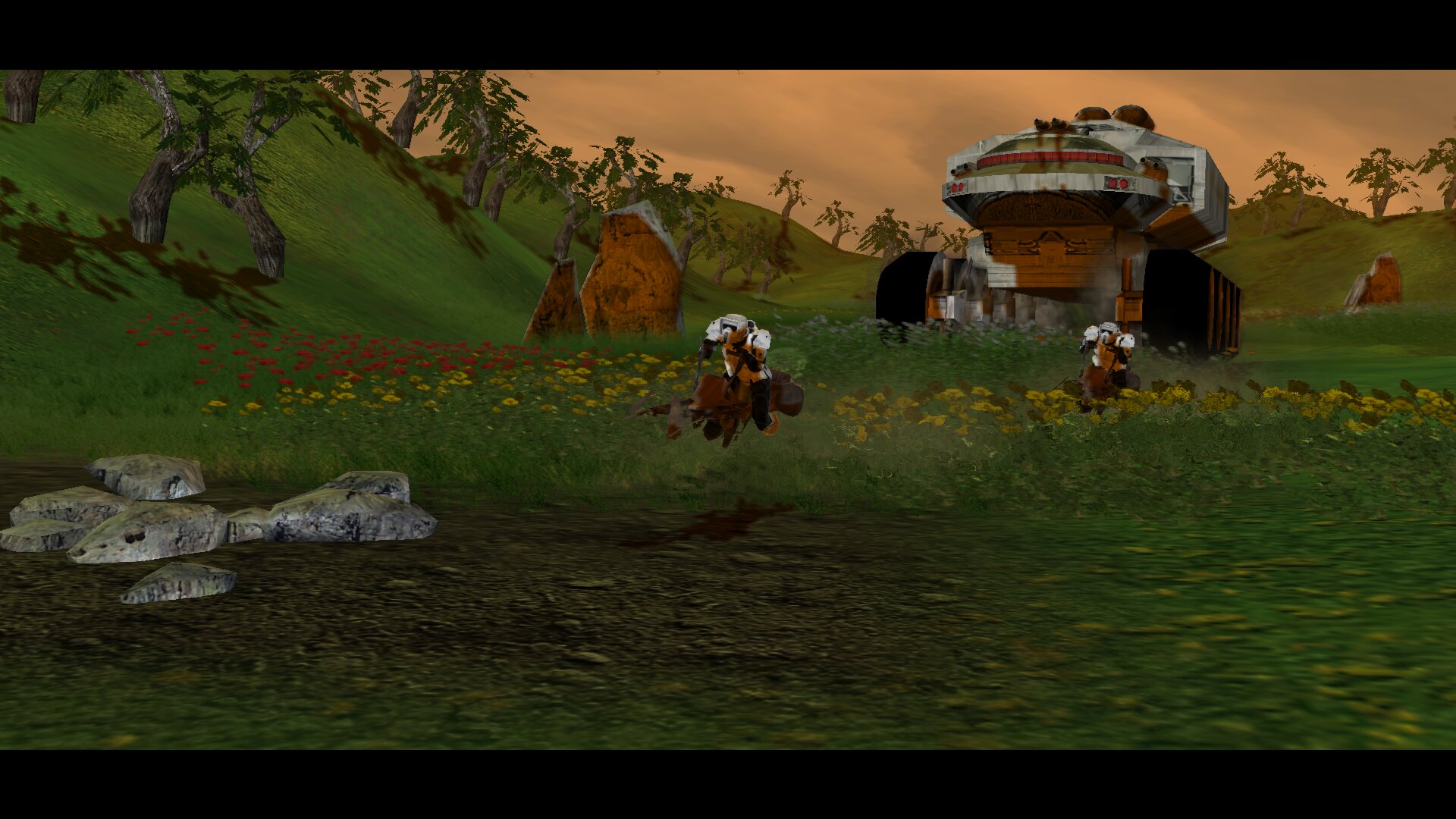