In this post I will explain why have I not released any map in weeks.

Hey all. I apologize for this big delay. See, I got really busy with social and university life as many important things occured. Pretty heavy stuff I must say.

Anyway, now about my maps; as mentioned before there are three maps left for the spec ops mod to finish. It will take longer than I expected for the reasons explained above so let's say that we will have the mod ready within summer. Can't estimate if it's going to be late or early in summer.

However, an other reason I delayed the release of next map is due to the crappy stealth mechanics I implemented on it which resulted it to be very buggy and messy, and this fact caused me to be uncertain of my next move regarding the map's development. So I might as well re plan it and make it more linear as I originally planned it to be more open so player can chose his paths. You can take a small taste of what the next map will look like in the preview picture of this post.

Wish me the best, love you all! 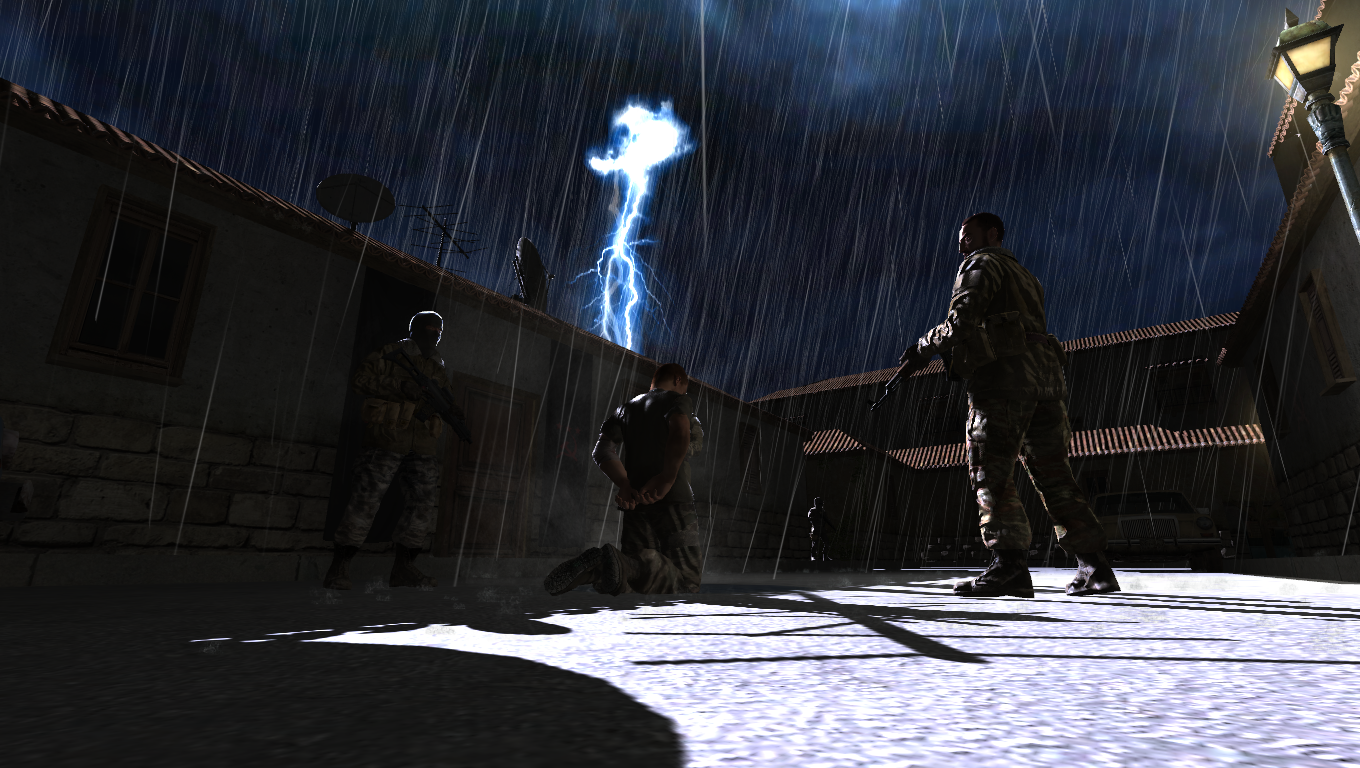