Hello and welcome back to another update of No Man’s Land. For today’s update, we have a new weapon and map to show you.

Hello and welcome back to another update of No Man’s Land. For today’s update, we have a new weapon and map to show you.

First, we would like to thank our fans and the people who have been developing the mod. They have been giving for almost a year now, and an extra thank you to the Forgotten Hope 2 development team who are letting us make this minimod.
The development of No Man's land started on the 30th of December, 2009.

First up, one of the most known American weapons, the M1903 Springfield.
The M1903 Springfield-formally the United States Rifle, Caliber .30-06, Model 1903-is an American clip-fed, 5-shot, bolt-action service rifle used primarily during the first half of the 20th century.

It was officially adopted as into the United States military as a common bolt-action rifle on June 21, 1905, and saw service in World War I. It was officially replaced as the standard infantry rifle by the faster-firing, semi-automatic 8 round M1 Garand, starting in 1937. However, the M1903 Springfield remained in service as a standard-issue infantry rifle during World War II, since the U.S. entered the war without sufficient M1 rifles to arm all troops. It also remained in service as a sniper rifle during World War II, Korean War and even in the early stages of the Vietnam War. It remains popular as a civilian firearm, historical collector's piece and as a military drill rifle. 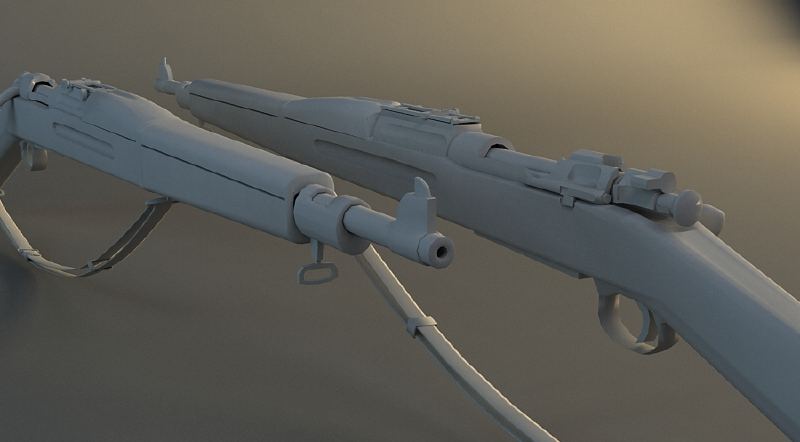 In No Man's land, this rifle will be the weapon of engineers and miners, while the main rifle will remain the M1917 Enfield. This weapon was modeled by Arc. 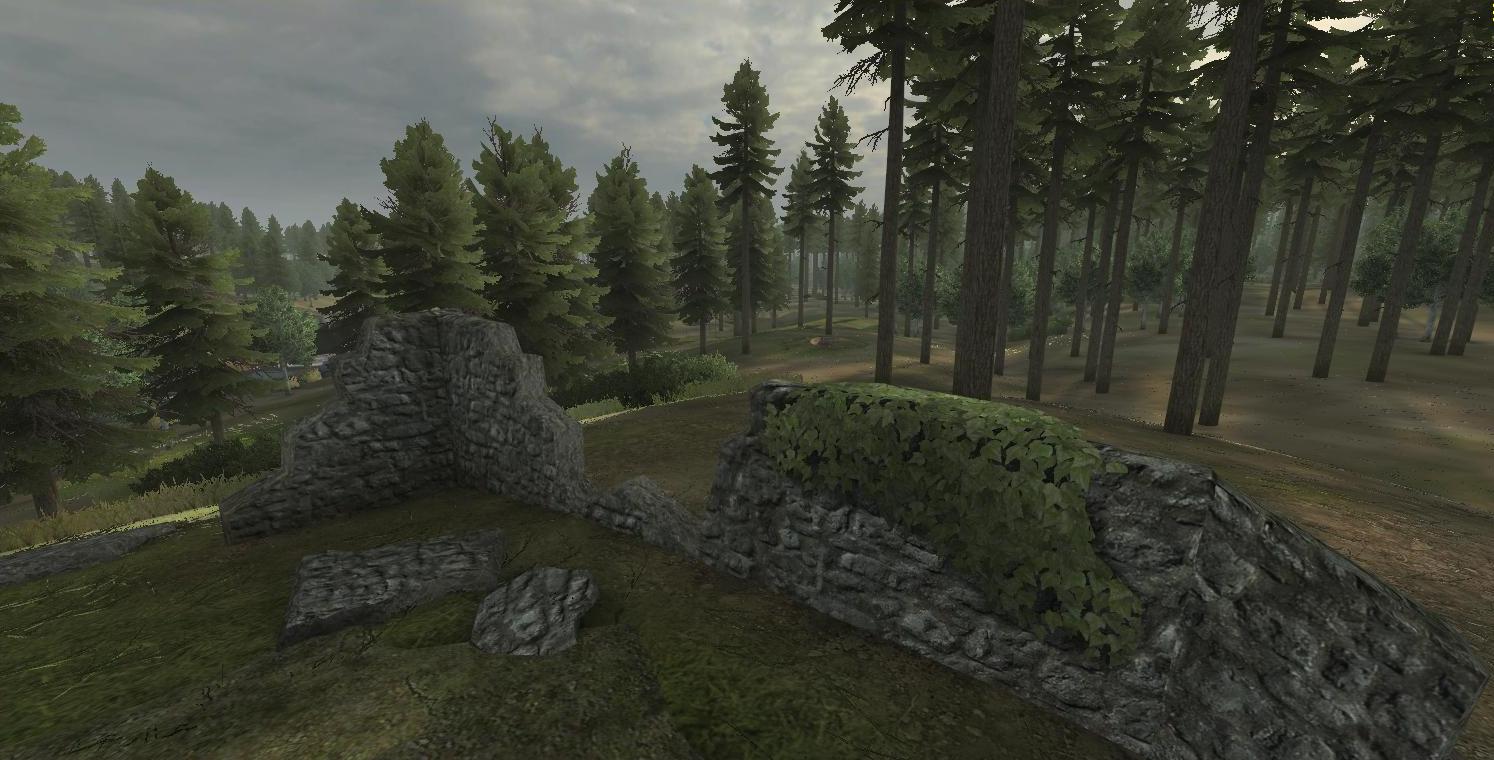 Battle of the Argonne Forest was a part of the final Allied offensive of World War I that stretched along the entire western front. The whole offensive was planned by Marshal Ferdinand Foch. The goal: to breach the Hindenburg line and ultimately force the opposing German forces to capitulate. The big September/October Allied breakthroughs across the length of the Hindenburg Line - including the Battle of the Argonne Forest - are now lumped together as part of what is generally remembered as the Grand Offensive by the Allies on the Western front. The Meuse-Argonne offensive also involved troops from France. While France, Britain and its dominion and imperial armies (mainly Canada, Australia and New Zealand), and Belgium contributed to major battles in other sectors across the whole front.

The French and British armies' ability to fight unbroken over the whole four years of the war in what amounted to a bloody stalemate is credited by some historians with breaking the spirit of the German Army on the Western Front. The Grand Offensive, including British, French and Belgian advances in the north along with the French-American advances around the Argonne forest, is in turn credited for leading directly to the Armistice on November 11. 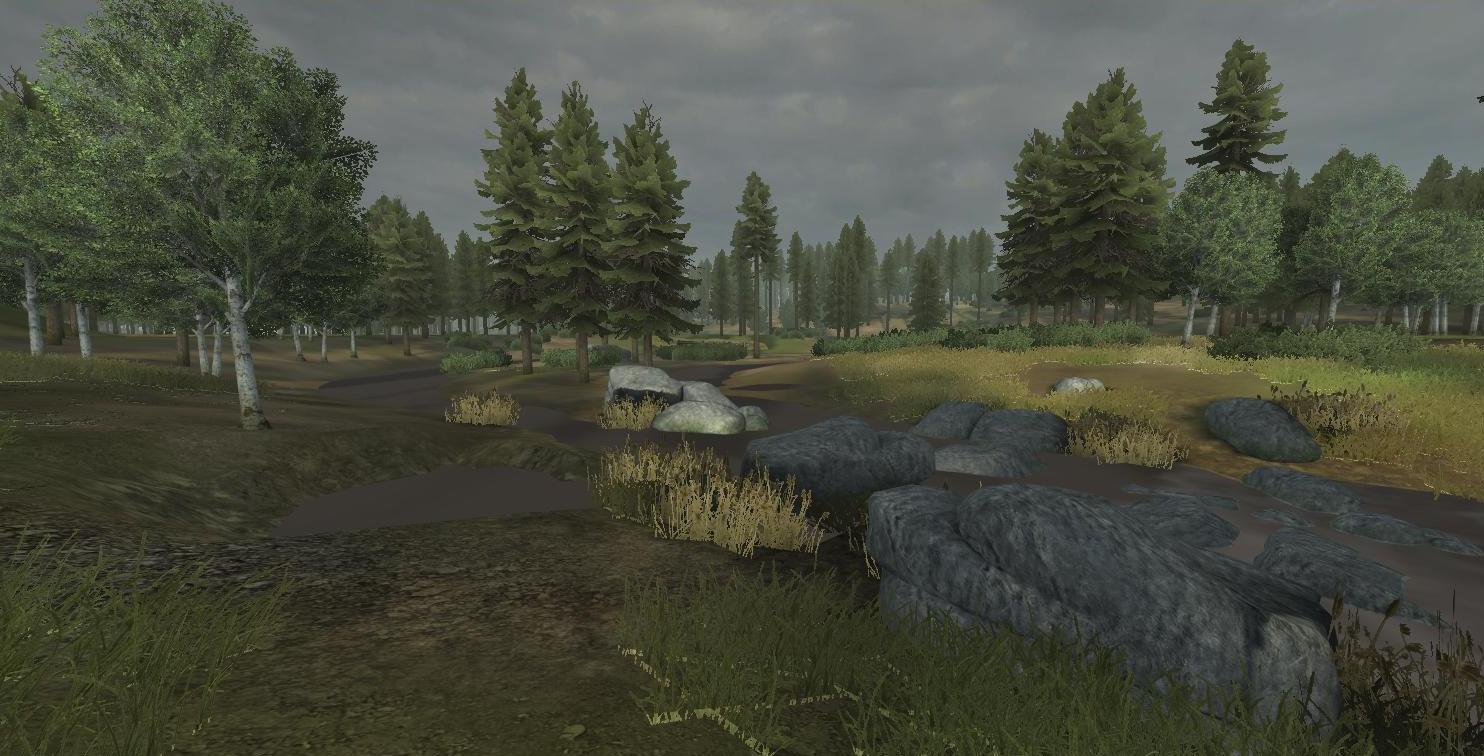 On September 26, the Americans began their strike towards Sedan in the south; British and Belgian divisions drove towards Ghent (Belgium) on the 27th, and then British and French armies attacked across northern France on the 28th. The scale of the overall offensive, bolstered by the fresh and eager but largely untried and inexperienced U.S. troops, signaled renewed vigor among the Allies and sharply dimmed German hopes for victory. 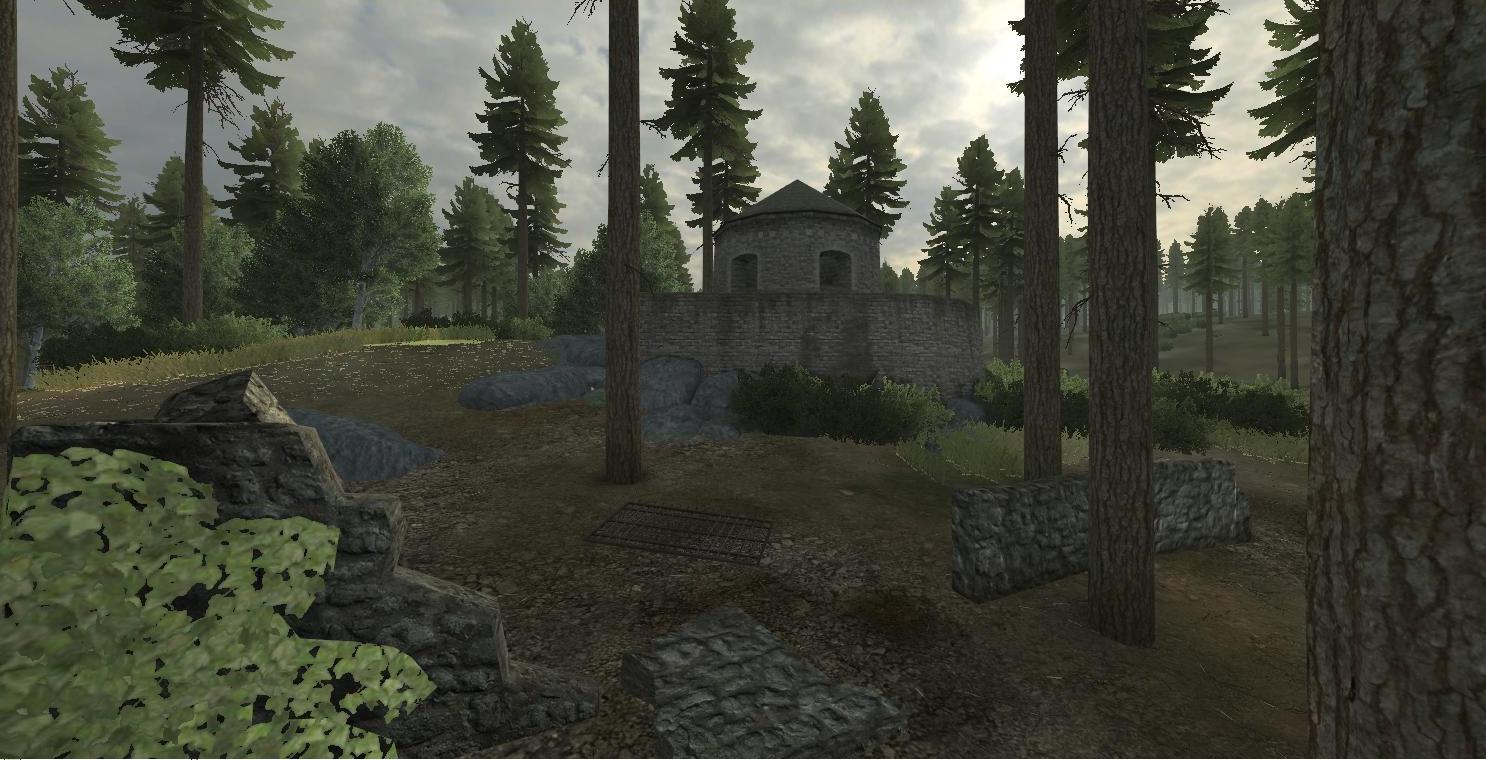 For No Man's land, this map was created by Josh. Keep in mind the renders are still in WIP state. 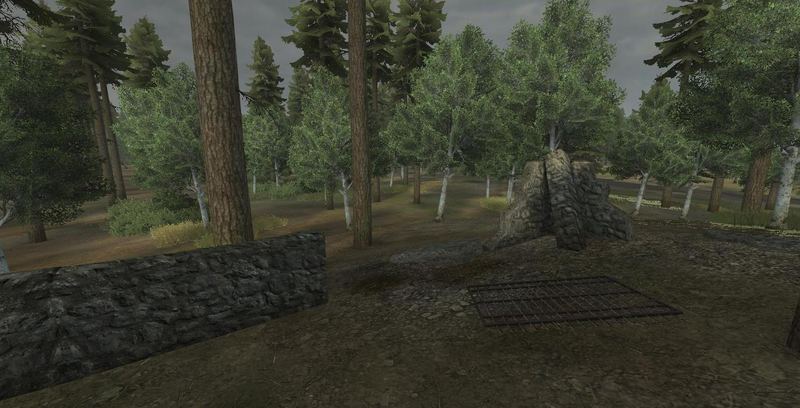 This is all for tonight’s news, we hope you stay with us for the next update! And don’t forget to visit our main forums at www.nmlmod.forum-motion.com and our support websites, Forgotten Honor and Inside 1918!

Thanks for your comments!