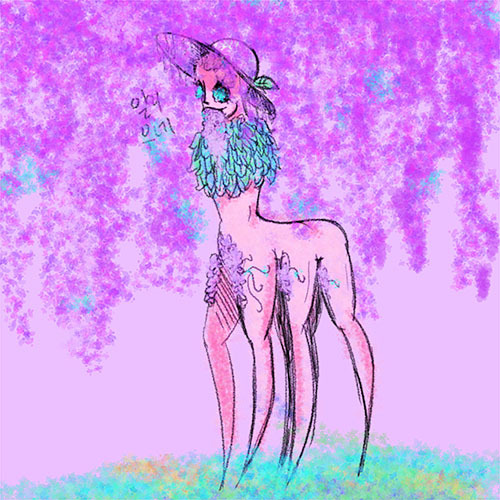 [Add 8 kinds of Abnormalities in one month]

We will notice you of the February update schedule.

The February update will focus on the addition of multiple Abnormalities.

The goal is to add two new Abnormalities every week.

We will make every effort to update 8 new Abnormalities in February.

We apologize for any inconvenience caused by frequent bugs. 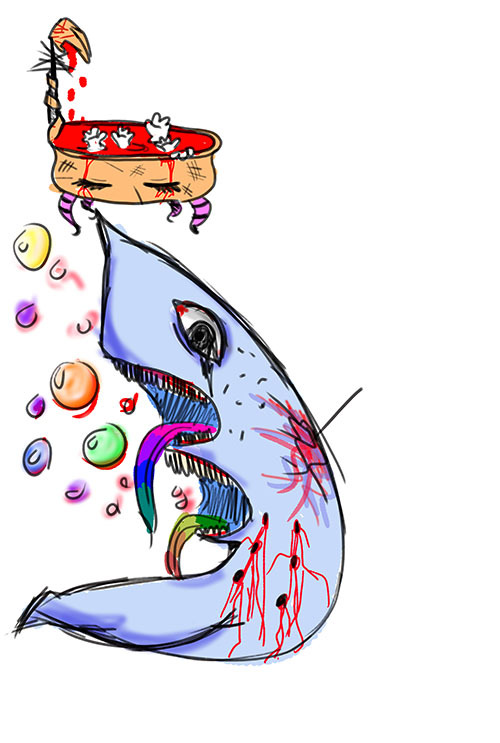 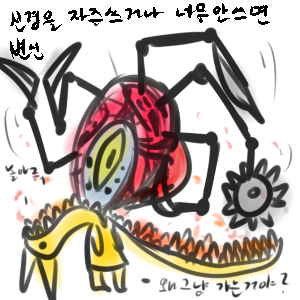 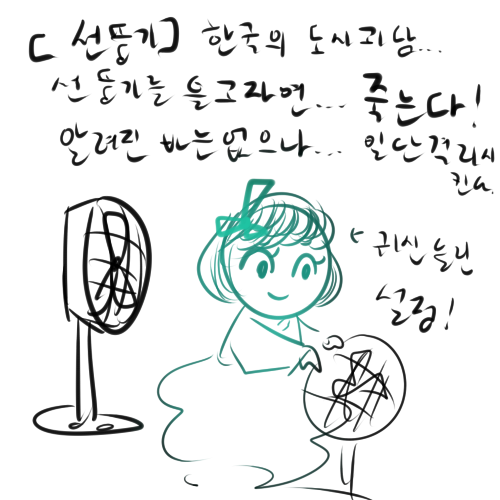 When playing a game on some PC now, there is a problem that crashes or does not load.

It is estimated that the problem is caused by the use of many resources and the use of high-resolution images.

We are constantly optimizing to reduce resource usage, but we need to lower the graphics quality (for example, image resolution) in order to solve crash problems.

We will add 'Low' graphics options to keep the quality and play games on a variety of PC.