The game is now feature complete and has a new trailer highlighting what Drone Control is all about!

Drone Control has matured enough that I call it feature complete. This release is accompanied by a full trailer showcasing what the game is all about:

2 new missions were added with a fresh background and lighting: 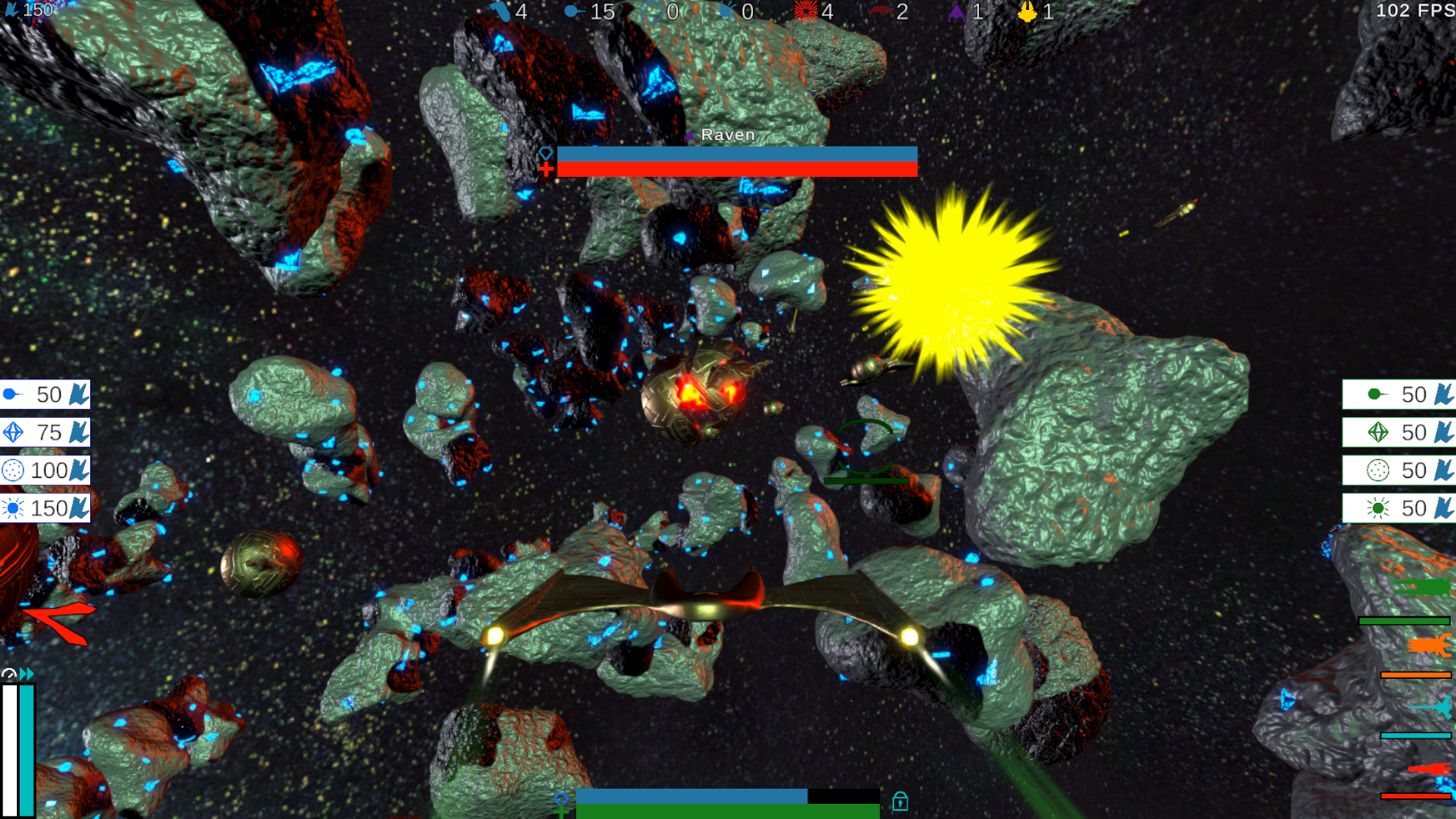 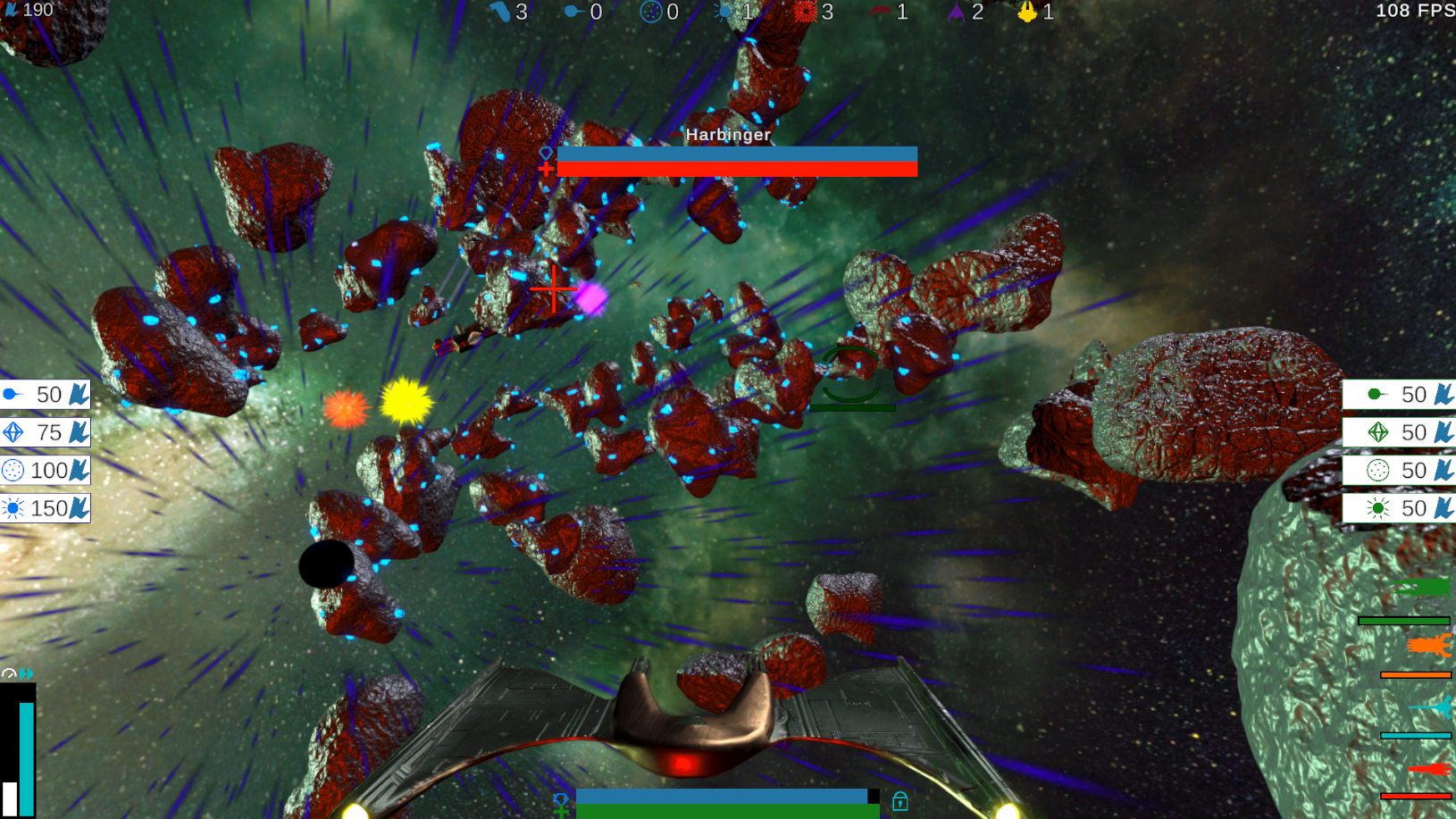 Have fun and tell me what you think about the trailer and the game!