And Bethesda delivers an official trailer of the game. 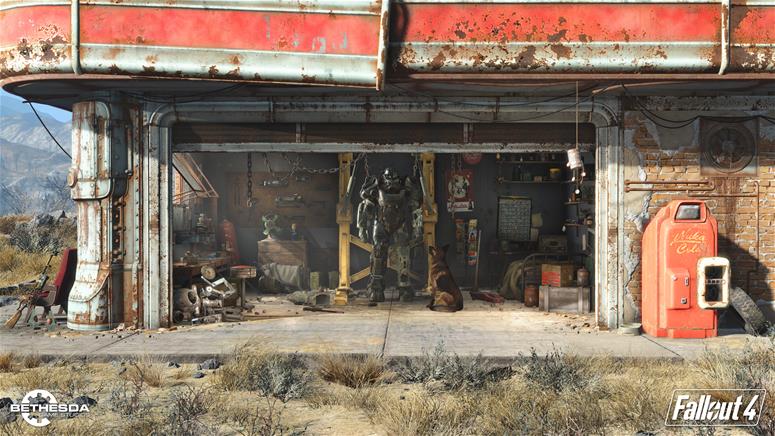 ~ And Bethesda delivers an official trailer of the game ~

Bethesda has finally announced a new, long-awaited chapter in the Fallout series, and we get a trailer showing us a familiar universe. The action is supposed to take place in Boston, and the trailer gives us images before and after the nuclear war. Every Fallout enthusiast is doomed to be left with chills.

Fallout 4 is announced for Xbox One, Playstation 4 and PC 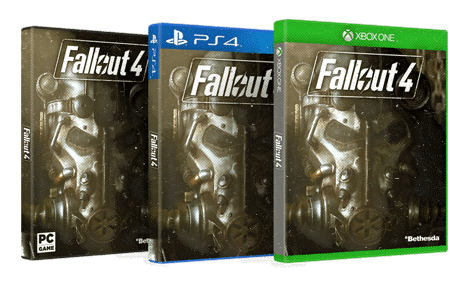 Oh this for real. I expected a spinning trollface.
But this puts another question in: Yes, it IS Bethesda, but still. How things are looking modding support-wise? If they made any announcements on the matter, that is.

We can expect them trying to do paid mods again.

When they removed it, they didn't say they shouldn't have done it, they said:

...stepping into an established, years old modding community in Skyrim was probably not the right place to start iterating.


The Fallout series does have an established modding community, but Fallout 4 does not. Skyrim had 2.5 years of mods on its back, Fallout 4's modding scene will only start after the game is released.

I think it's a safe bet they may try again.

Holly Fallout !!!! Guys only one think can make me happier then I am now, game itself :D

oh not another crappy Bethesda game.