EZ2 will be returning to Moddb soon! 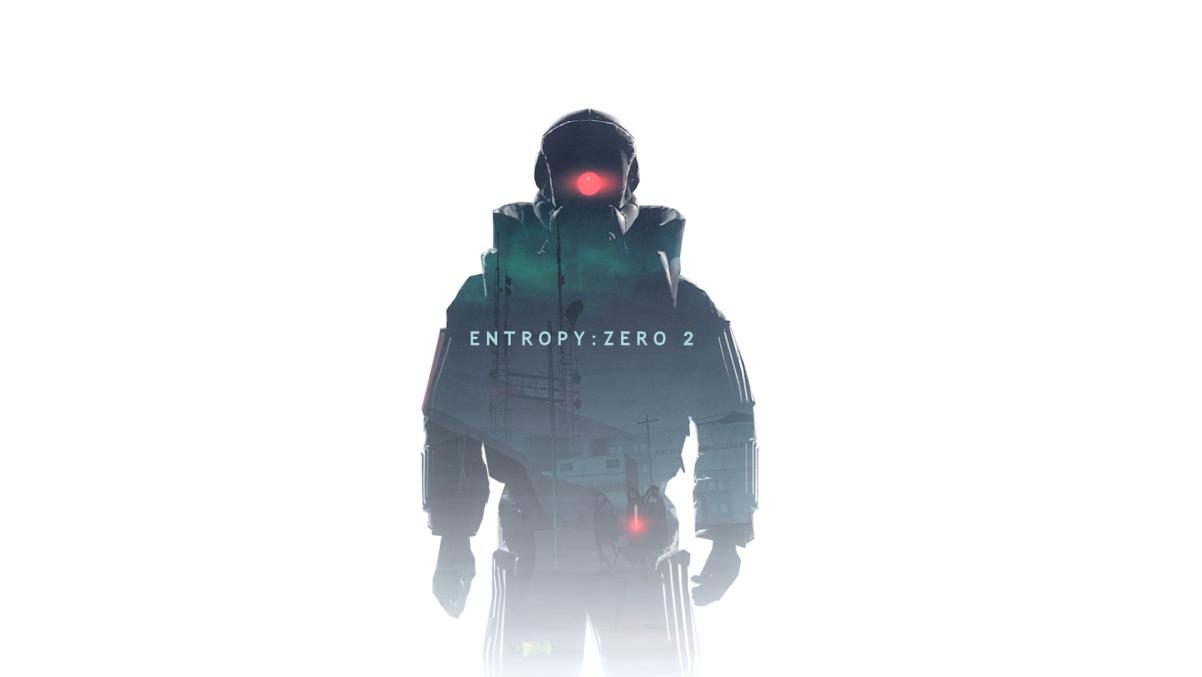 Over the last year myself and the EZ2 team have worked around the clock to produce a worthy sequel to Entropy : Zero. Many of you have been following us with our official website, streams on Youtube and speaking with us directly on Discord. 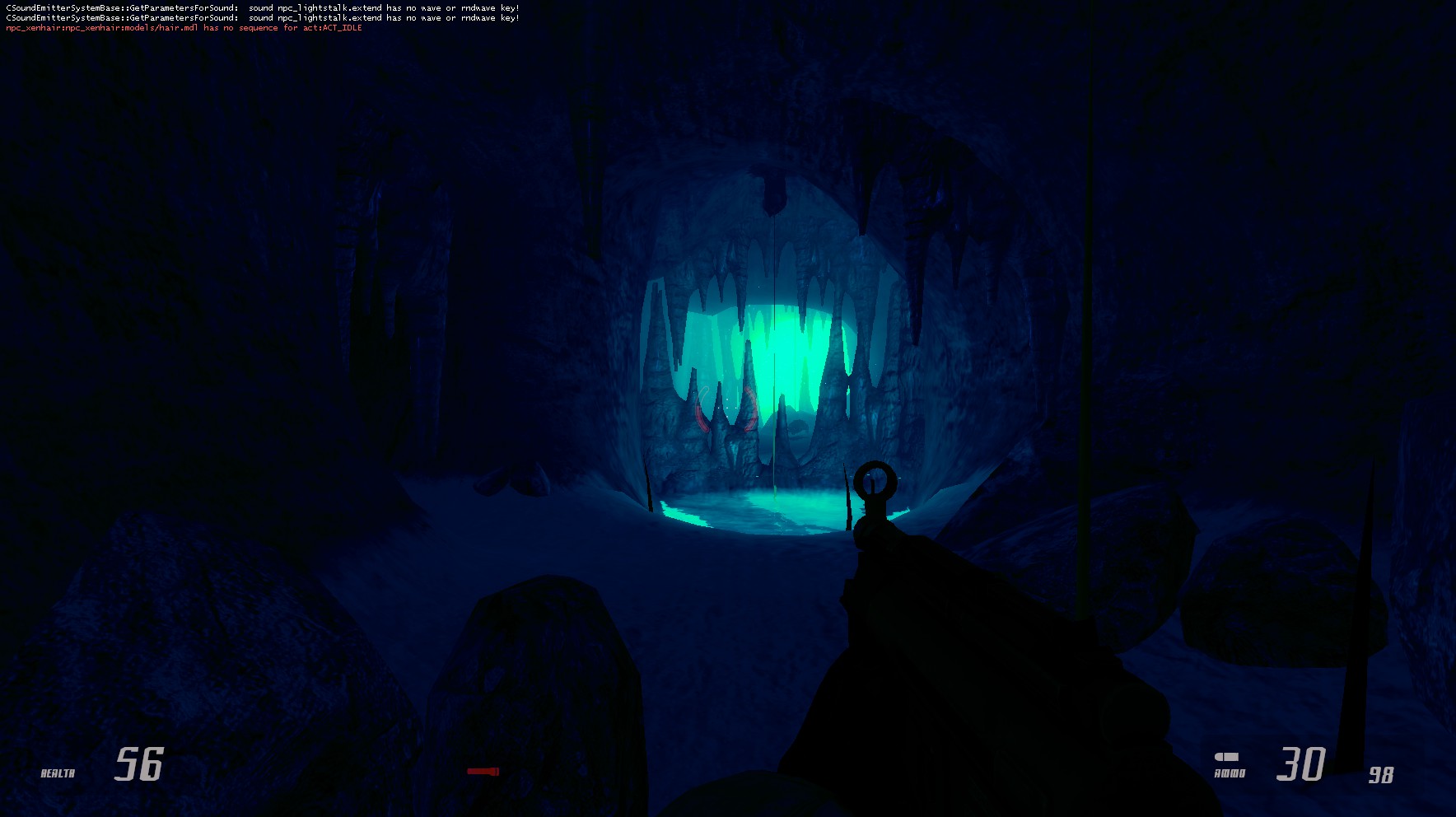 For those that aren't in the know, over the holiday season we announced that early this year, a demo for EZ2 will be coming to the public. We have yet to meet to discuss exactly what content the demo will contain, but I have a pretty good idea of what maps we want to include.

Presently the demo will consist of a handful of maps from various chapters, to give players a taste of what we have to offer.

The EZ2 demo will be hosted here on Moddb. 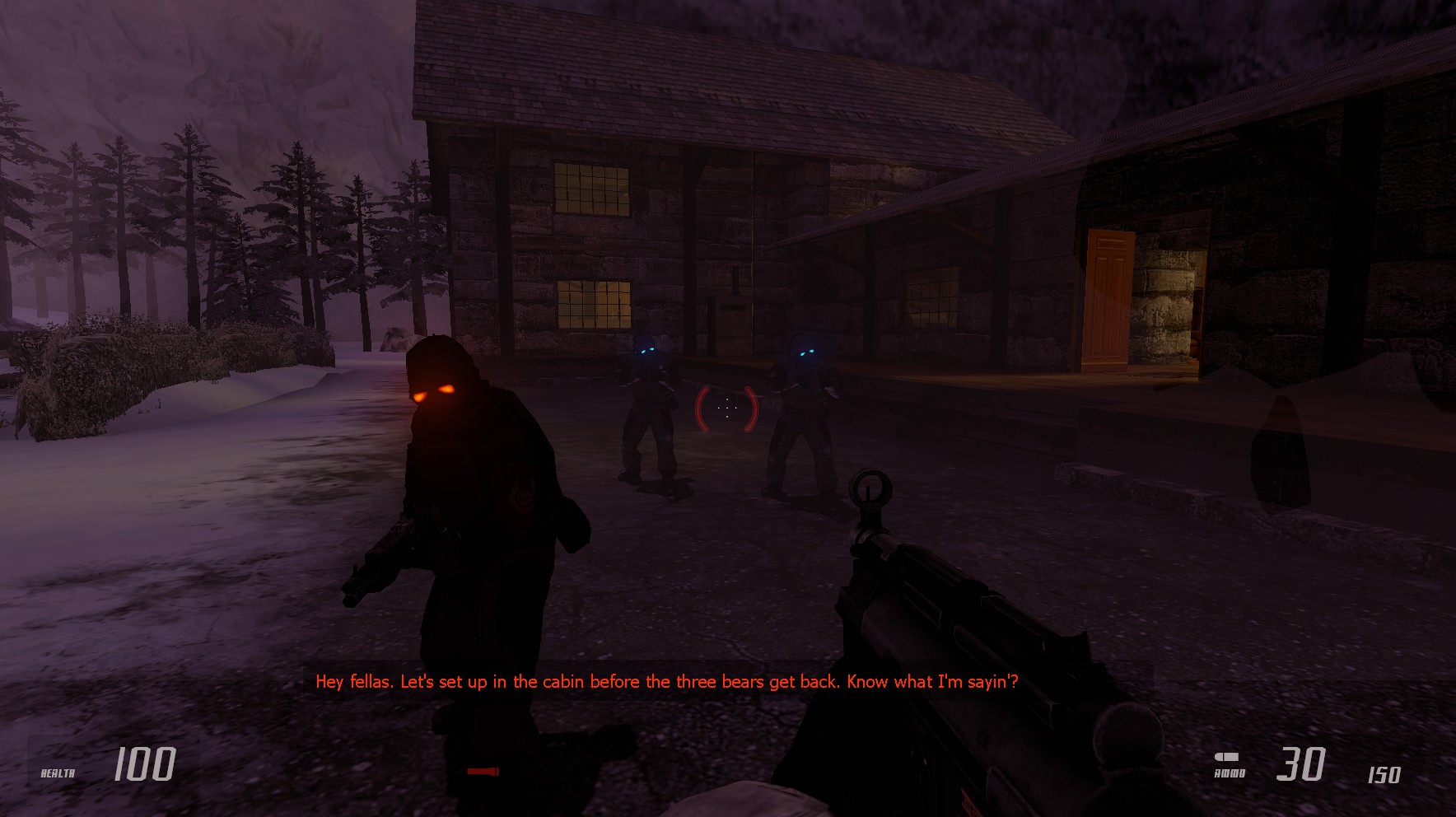 So over the next few weeks I will be moving to rejuvenate this space. Stay tuned!

Not sure why people are giving you the hard down vote :c

Maybe they don't know, who Bolloxed is?

Maybe they know who Bolloxed is?

"Hey fellas. Let's set up in the cabin before the three bears get back. Know what I'm sayin'?"

I did not know the Combine allowed its troops to speak in such informal manner.

Also, what is the weapon the player-character is holding? It looks like a futuristic MP40.

Bad Cop is not your regular brainwashed troop ;P

And the weapon the player is holding there is a MP5K.

Ah! I could not tell from the way he is holding it.

I watched the livestream event of that sequence, it's both horrifying and hilarious what happens.

Nice having news about the second one ! I finished the first one a few months ago and I liked it, good luck !

Glad to see that modpage. I hope we will see Steam release in future.

That first screenshot gives me Black Mesa Xen vibes... in a good way. I'm really looking forward to this.

There's updated pics of that cave in the images section (not sure why Breadman used an older screenshot :v)