Because everybody knows that Superspace is for weenies.

Hello once again, Moddb. It's been... about a month, actually, since I last posted a news article about ITOG. So, what's been happening with the mod over that one month period?

First and foremost, the release date for the alpha version that includes the playable Thiiei race is set for mid to late November. This is just a rough estimate though, so please don't hold me to it too much.

Secondly, ships. Lots of new ships. Six, to be exact. 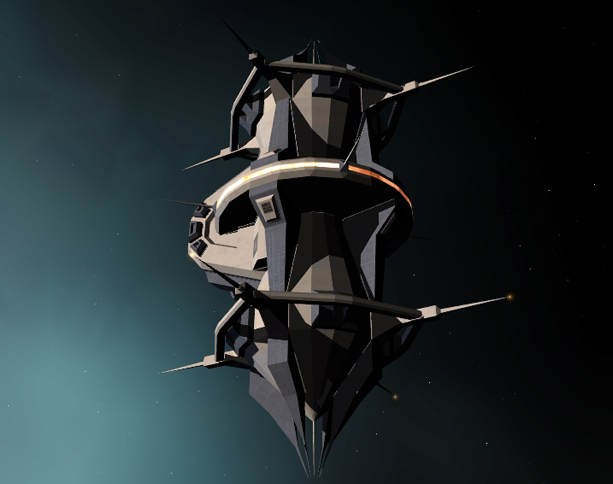 A Warp Node is a massive structure that is used to bring your ships into the battlezone via subspace tunnels.


The Ipelak is a corvette that has a serious hatred towards fighters.


The Golar - a lovable resource collector, as well as the backbone of the Thiian economy system.

Because I didn't want to clutter this article with too many pictures, you can see the other ships added at these links:

Finally, here is a video that shows off some of the new ships, namely the Kio and Ritiak. Oh, and that blue nebula. I decided to take the advice given to me that I should brighten up the map. You're all welcome.

Yep. Unfortunately, that's the best I can do at the moment. As much as I'd like them to look better, nobody is willing to help me.

Yeah, it's the same old "boo-hoo, nobody will do 'x' task for me" story, but at least I learned how to texture my models (albeit crudely) instead of just whine about my incompetence.

The textures will get better as I get more experience though. They will probably never look amazing, but as I always say, they will be acceptable in the end.

Best thing you could do is ask for help?