We are working so damn hard to try to find and fix these damn bugs that totally ruined the gameplay, here you can report/ tell us the bugs you find, if you don't tell us then it is impossible for us to fix it, so you'll better tell us now 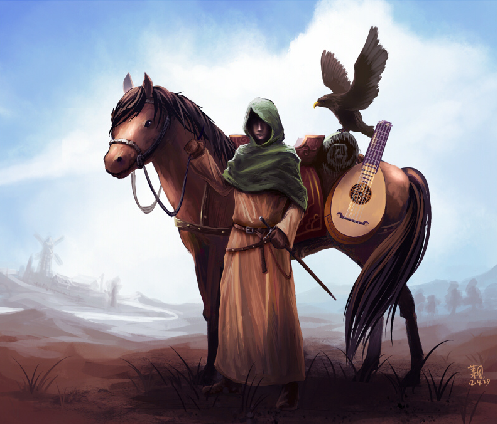 1) Few Crusader Shield have no lods, if you look at them far away they will appears as white
2) One of Cowboy Hat is in the Body Armor Menu (Fixed on the fix)
3) Some Musket Armors have textures bug/ plastic bug (Fixed on the fix)
4) Some Musket Bots have no legs (Can only be fixed on next version, already fixed but cannot post as a patch since it will mess up other things)
5) White Heads/ Zulu Heads Messed up (Fixed, download it on the fix to fix these problems)
6) When you drop the roman sword to the ground it transform into a Cow (MAGIC)
That's it for now, if you notice anymore bugs like anything please inform us now so we can fix it.

Next version things that are done already:

CHANGES:
Major change to animation
Players will couch when they have to reload their guns
Most Firearms like AK47/ M4A1 and all those things now fire much faster than before
All Zombie Lords on single player are back to human to prevent crashes
People finally have the option to change the number of bots on both team
New gauntlets/ gloves for all factions
Empire now have plated foot armor
Gun smoke reduced to help reduce lag
Max number of voteable bots increased to 1000
Number of waves largely reduced
Spawn time for bots have been changed (Will need a test)
Knights of Reven no longer have gay (Fantasy) looking weapons/ Have lots of new weapons

Everything is done, uploading new version right now..(You will have to wait for servers to get update or your game will mess up, I suggest wait a day before actually joining servers, most servers is not going to be updated in a day)

Hey hows is going, i sent this message on the official comment tread and didn't know about this one sorry. Umm my issue at this time is i'm missing a file. It's (Hair.brf). I noticed it when i looked in the 9.20 folder and saw it was gone. I was able to play it before just fine till i tried to put the 9.25 fix in the folder than it wouldn't run properly. An error popped up saying (Unable to open file: Modules\Extra Invasion\resources\Hair.brf) so i don't know if i can get the file or am I just screwed now?

got it fixed :) Thank you. So far i see no bugs but i will report if i do

Umm facial hair and faces are half white, list is soo long i cant reach Crusader states and the Empire. unless i need to download it again because it says thats been fixed.

Also cant click on Future Marine for rifleman, other than that im not seeing any other problem. Great additions to a superb mod!!

The future marine is still not playable i tested it.