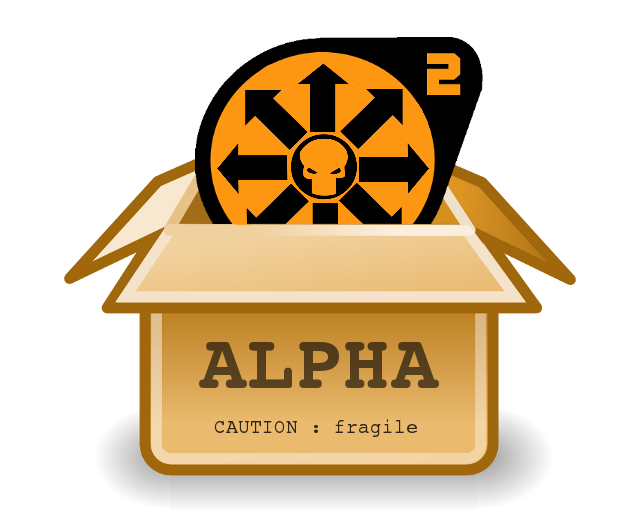 After 10 alpha versions it's good to clear the decks and put out a fresh install, just to make sure everyone is playing with 100% the same content and has not missed a patch. That is why there is no patch for this version, just full installs. This version is intended to install to the sourcemods/ex folder where Beta versions are normally installed to, rather then sourcemods/ex_alpha as is usual with alphas.

This is the first full install of EX to feature all the Chaos classes. All the classes have bespoke player model in this version. There is more we can and do want to do with the chaos player models, consider these to be work in progress. 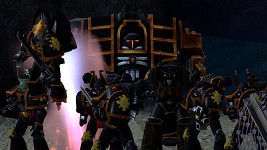 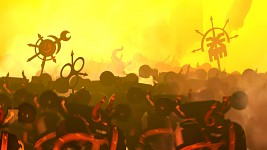 Even with the chaos player models done, they are still using identical weapons to the loyalist space marines. Long time contributor Clay_More (who you may know as the creator of the biovore), has gone a long way to building an arsenal of chaos weapon models. However all those weapons still need, rigging texturing, scripting and coding into the mod.

Since the last alpha version (8.69) was released the following changes have been made to Exterminatus: 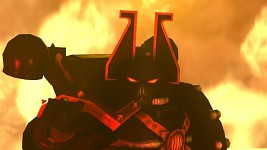 Future Plans
With all the classes and player models in Chaos may look complete, but adding chaos weaponry and further refining the chaos player models are planned to be the focus of the next set of EX alphas. The space marine scout class has not been forgotten about, it's still lacking a critical asset and I (ChromeAngel) have more enthusiasm for Chaos. I will get around to working on the scout eventually.

WhiteLighningTwister, who has contributed a number of custom, experimental new maps since Beta 8.60 (ex_garage, ex_streets, ex_gardens) has more ideas to try out, I hope some will catch on as well as the his chaos favourite, ex_bunker. DontAsk4470 continues to work on sound effects and improving his Source map making skills.

I have been approached by a coder offering to get EX running on Linux. I am somewhat cautious about sharing the EX Source code i've been building up for the last decade. It would certainly make it cheaper to host dedicated servers if EX ran on Linux. Is there any appetite in the EX community for a Linux version?

Yes Linux support would definitely be welcome, then I could actually play this game!