Large May and June update with news about what we have been up to for the last couple of months.

After our initial Kickstarter campaign did not receive the full funding, we realised we needed to do a lot more work.

This is our first in a series of planned phases of funding on Gofundme. We have decided to divide our goals up into milestones rather than seeking one huge lump sum.

This way we can complete planned and announced milestones and prove to our pledges that their funding is being used wisely. The pledge levels will remain largely the same as before and we will increase the pledge levels at a later date to include the larger ones.

The pledge levels and details are located nearer to the bottom of the page.

A like and a share is important to our continued success, so any and all will be appreciated. Any questions please feel free to ask. Thank you Exiles.

What we have been working on

For the last few months, we have been working on the complete NPC system overhaul. As a major part of this, we have started work on the loot table system. This allows a developer to create a bespoke loot table for a group of mission mobs, a single boss or an entire species.

This screenshot shows how a content developer can quickly create a loot table, with any item in the game attached to it. It will also have a % chance to drop ranging from 0.001 to 100%

This is an integral part of the NPC and mission systems.

We are currently working on creating the foundation for vendor loot tables. These will tell the vendor NPCs what items to sell in their shops.

We have also unlocked the final tier for social media sharing/liking. All backers will receive a Gofundme exclusive torso armour skin ingame. Thank you guys.

We have also added 1 hour exp and skill boosters to the backer reward tiers. These will give your new character a nice short term boost. 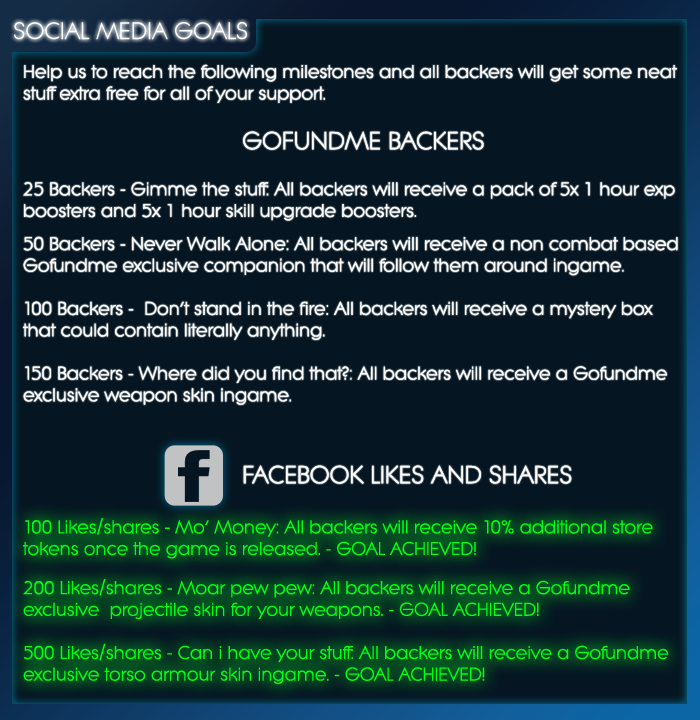 And we have already used some of the funding money to begin reworking the website. It was about time it got a facelift. Let us know what you think. It is still a work in progress and has some features still needed finishing. 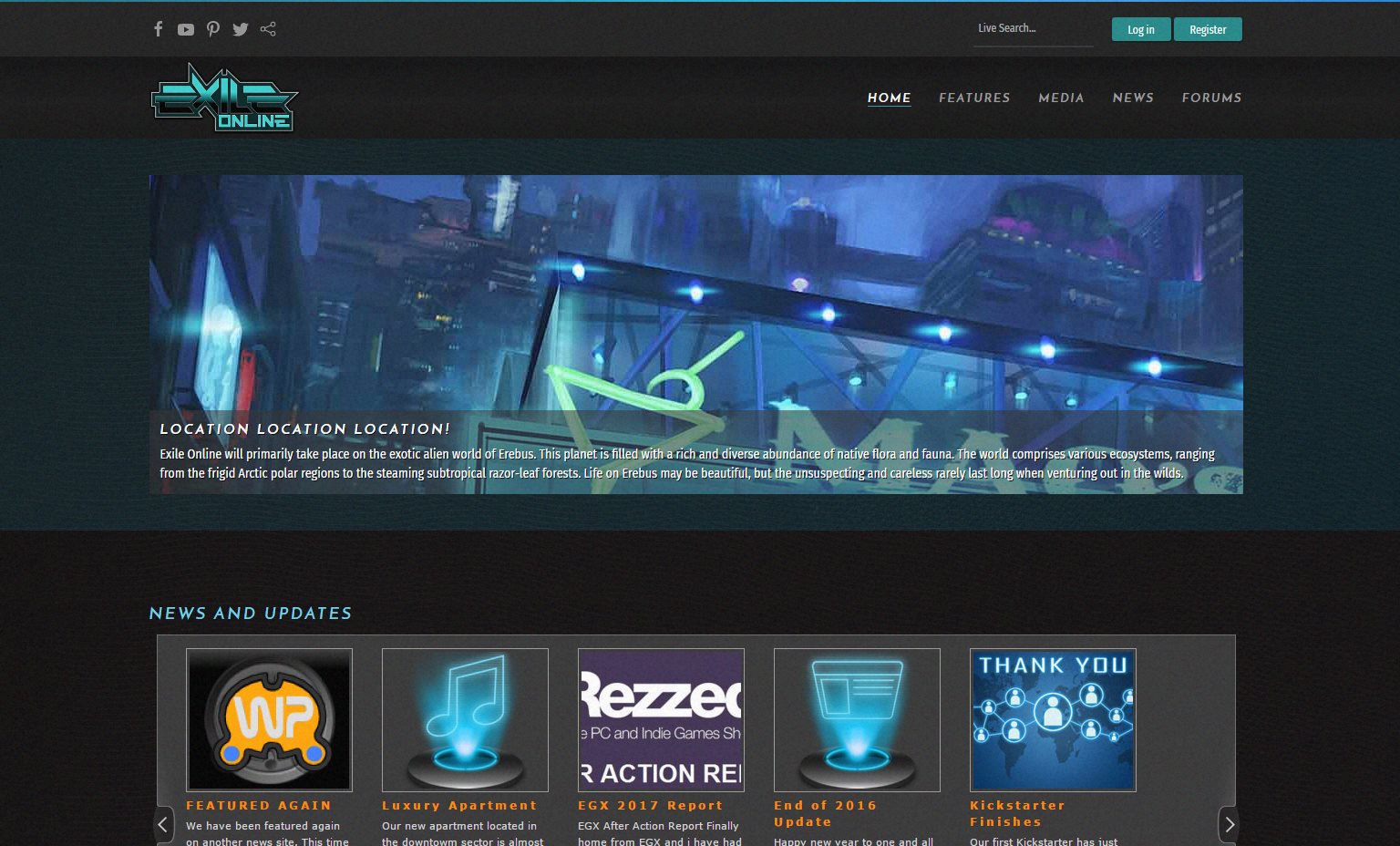 Marco has also been working hard on the Giotech office environment which is taking shape nicely. 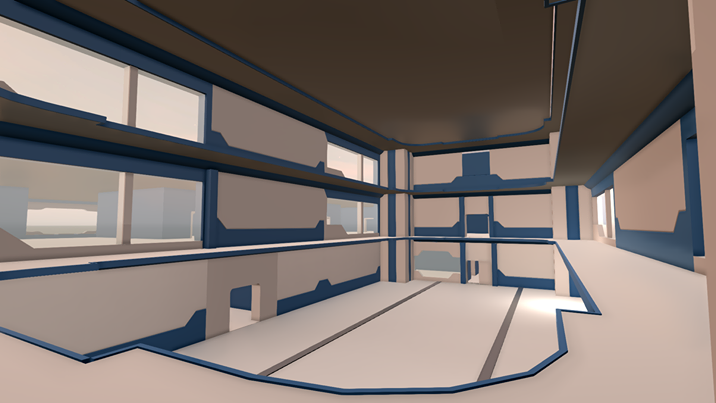