We loved the original idea from Spore and after all these years we thought it would be a good time to play god again and create our own creatures!

We loved the original idea from Spore and after all these years we thought it would be a good time to play god again and create our own creatures!

From cell stage to space, but with even more stuff: we're planning on doing this 100% multiplayer. Not massive multiplayer, but definitely online, so you'll be able to play with your friends in every step of the process. 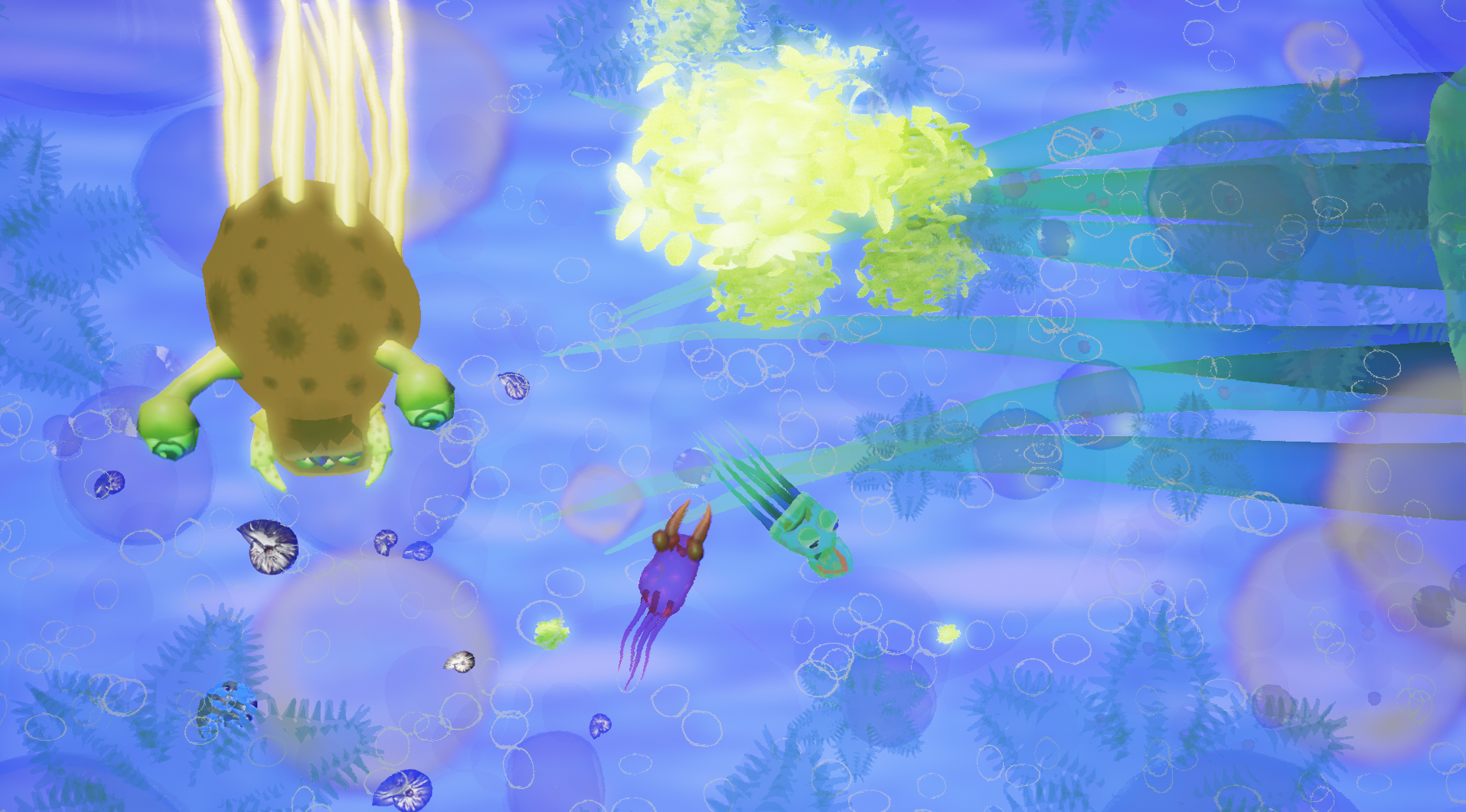 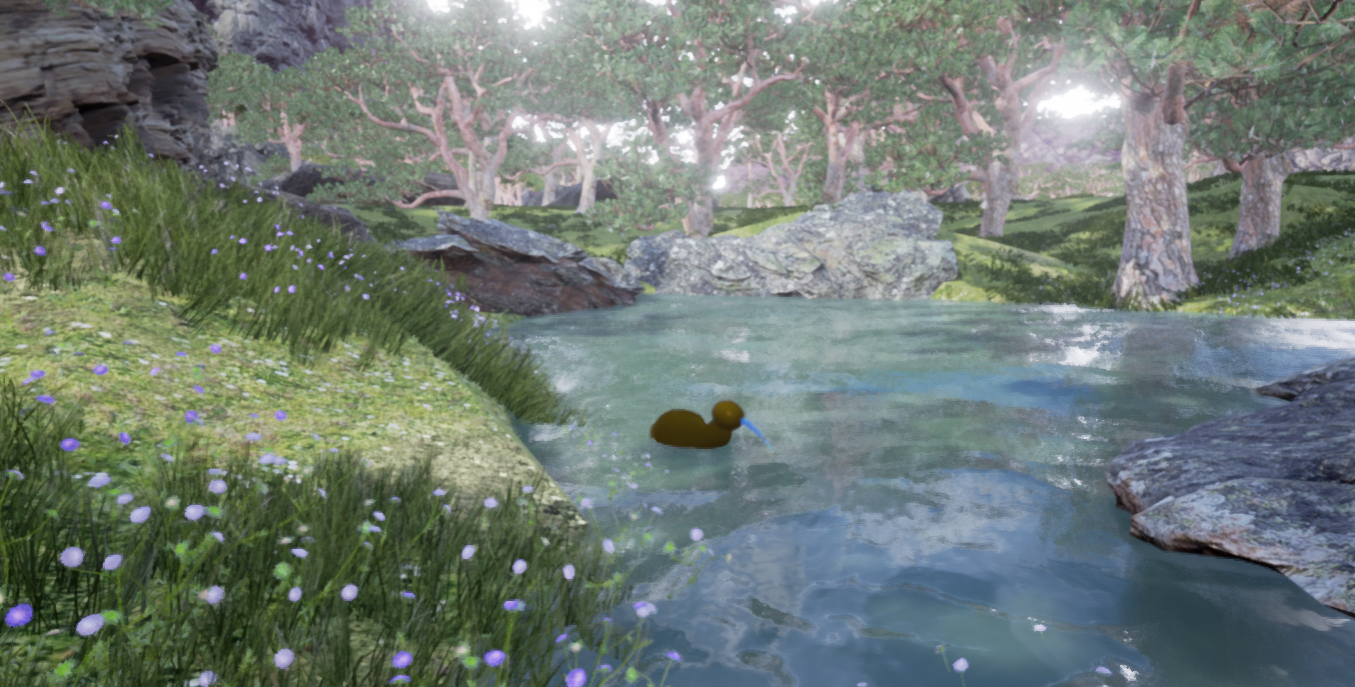 We acknowledge that this is a big project, that's why we're going to launch a Kickstater campaign in a few months, when we have more things underway. 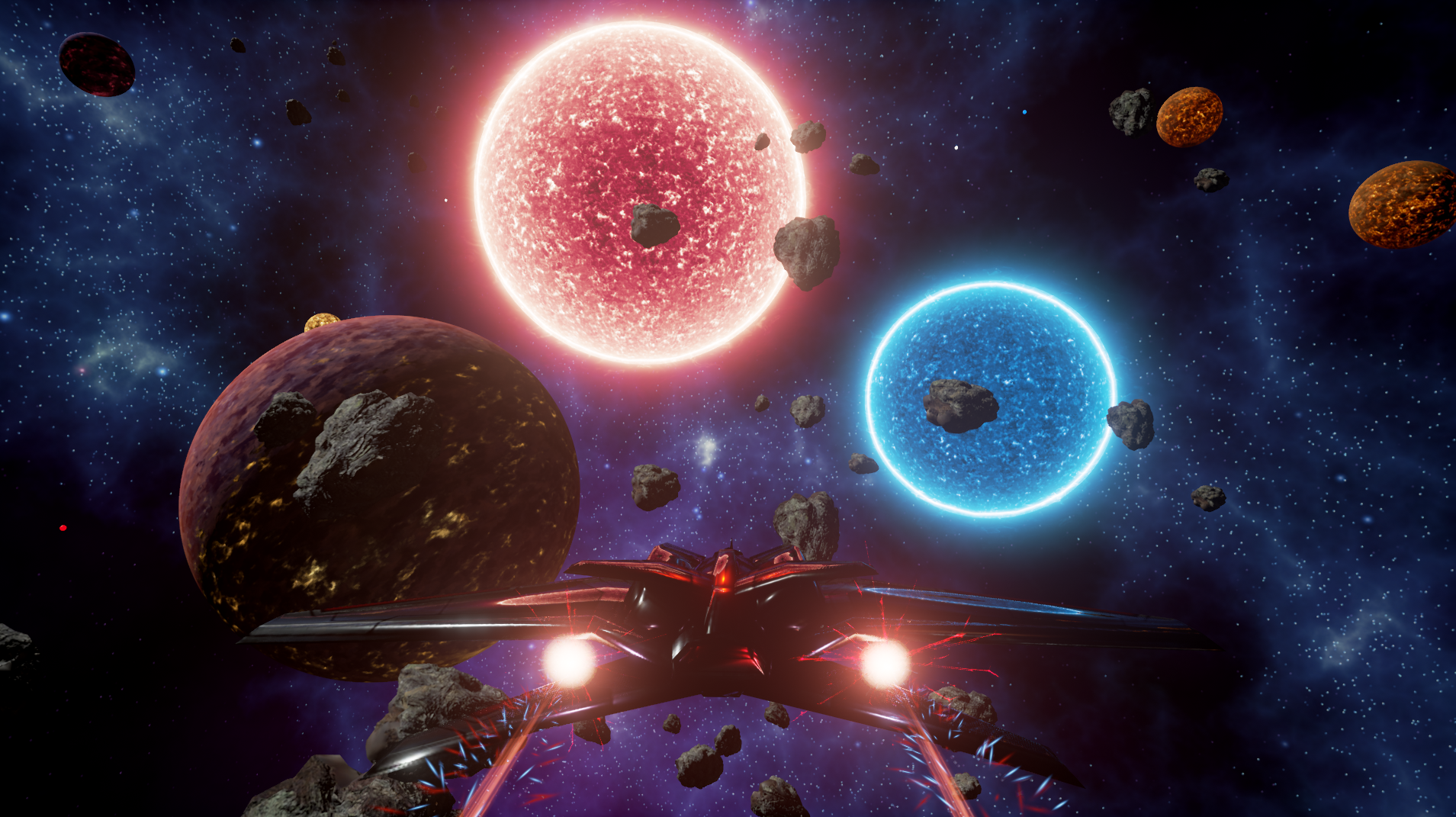 But in the meantime, there are some things we're definitely going to implement.
- Multiplayer
- Creature creator. Just like in Spore.
- The way you design your creature will actually affect the game mode
- You'll be able to land on all planets
- Not only on planets, we're going to make a simulation of what could happen in undiscovered places of space
- We're going to make it into a 3rd-1st person shooter in most stages of the game, so it will feel like an adventure game, with loads of customization
- Also with plenty of abilities and spells, like elemental weapons and psychic powers. Spells will interact with the game using actual physics, like ragdolls, not weird 90s-ish premade death animations.
- RPG-type gameplay throughout, where you will find and craft items and discover new cells that could allow you to do things like photosynthesis. 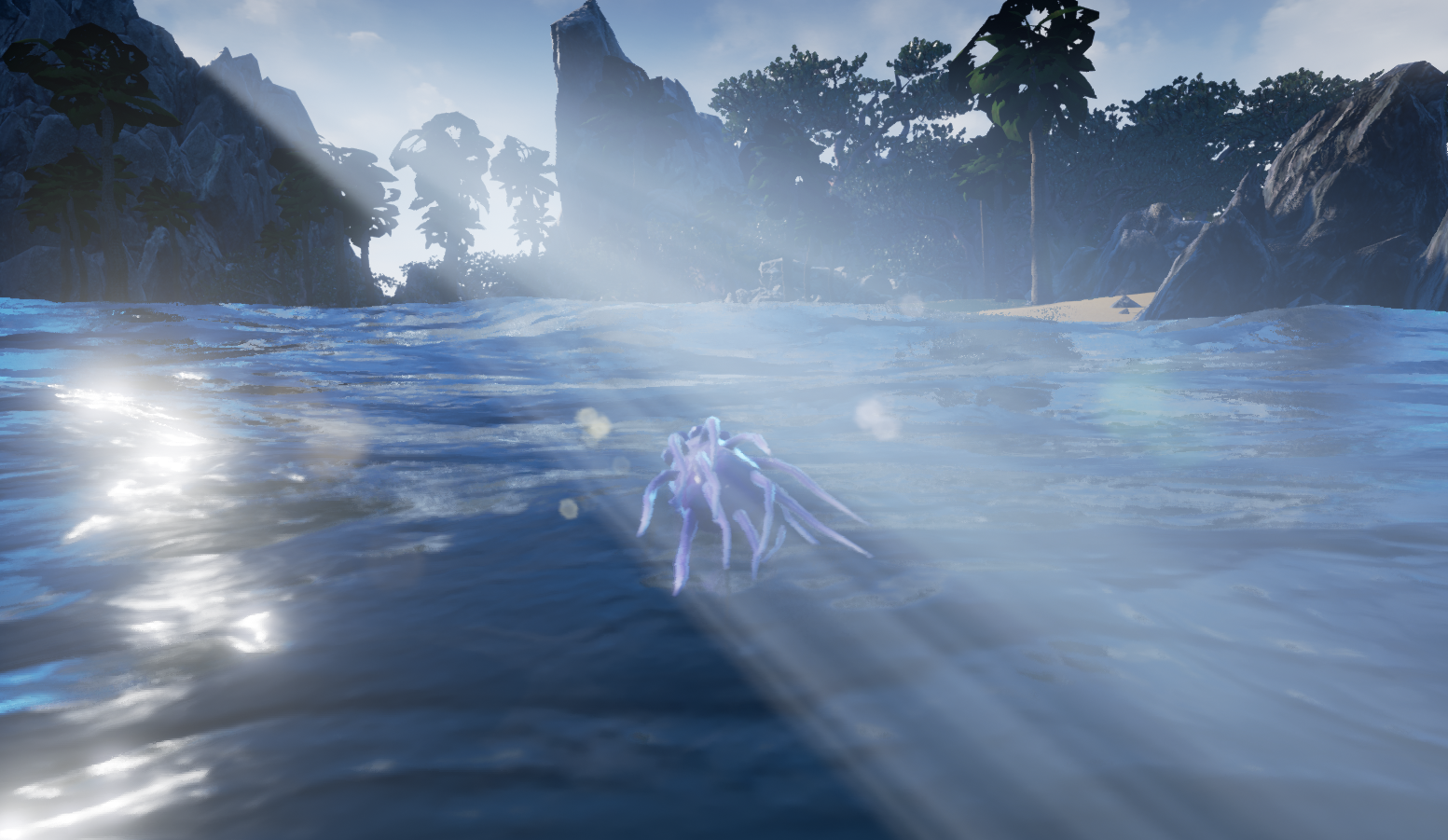 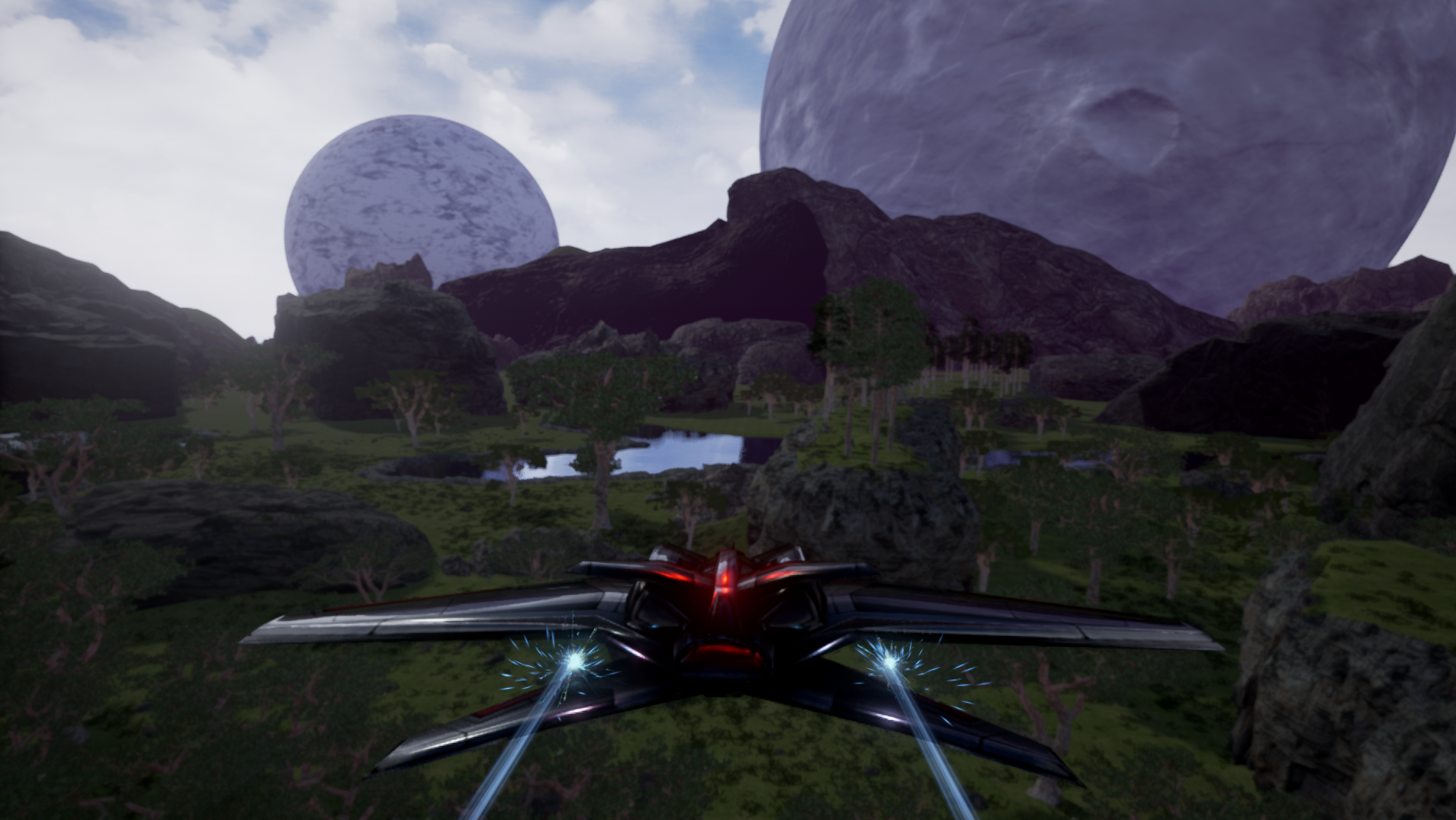 Thank you everyone for your support! Thanks to you Evolution has become the number 10 in popularity on IndieDB! Please stay tuned for more updates.

Do you guys have an official site?

Looks like another great but dead concept. oh well