The first on a series of faction previews. The Kingdom of Sweden, information and pictures of the upcoming faction.

M any people have been waiting for this faction, as it is the only one left covering the West of Scandinavia. We present you the Kingdom of Sweden Preview, while we work on the Italian states and keep moving East.

-
The Kingdom of Sweden is one of the medium power factions in 1200. It covers most of the southern Scandinavic Peninsula with over 20 relevant locations, including the cities of Skara and Uppsala. 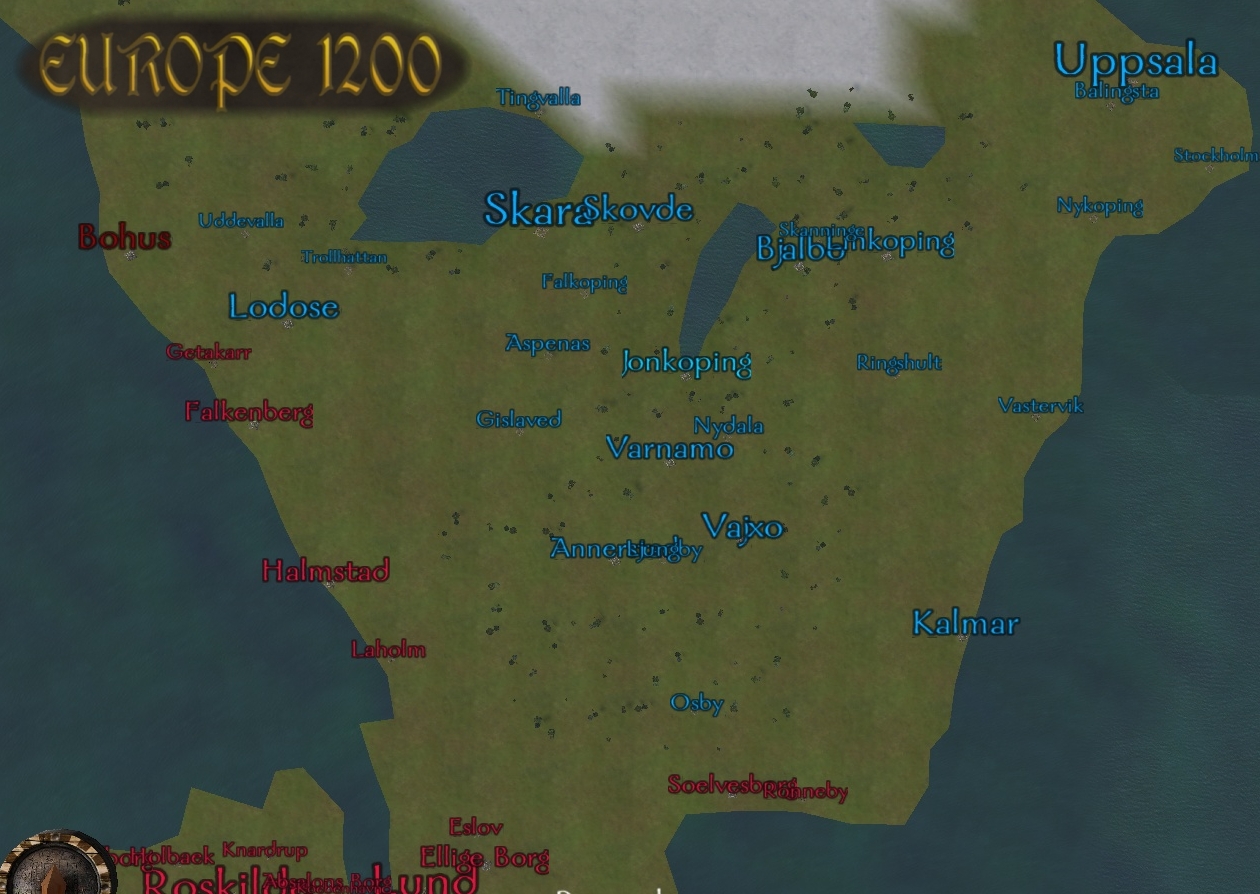 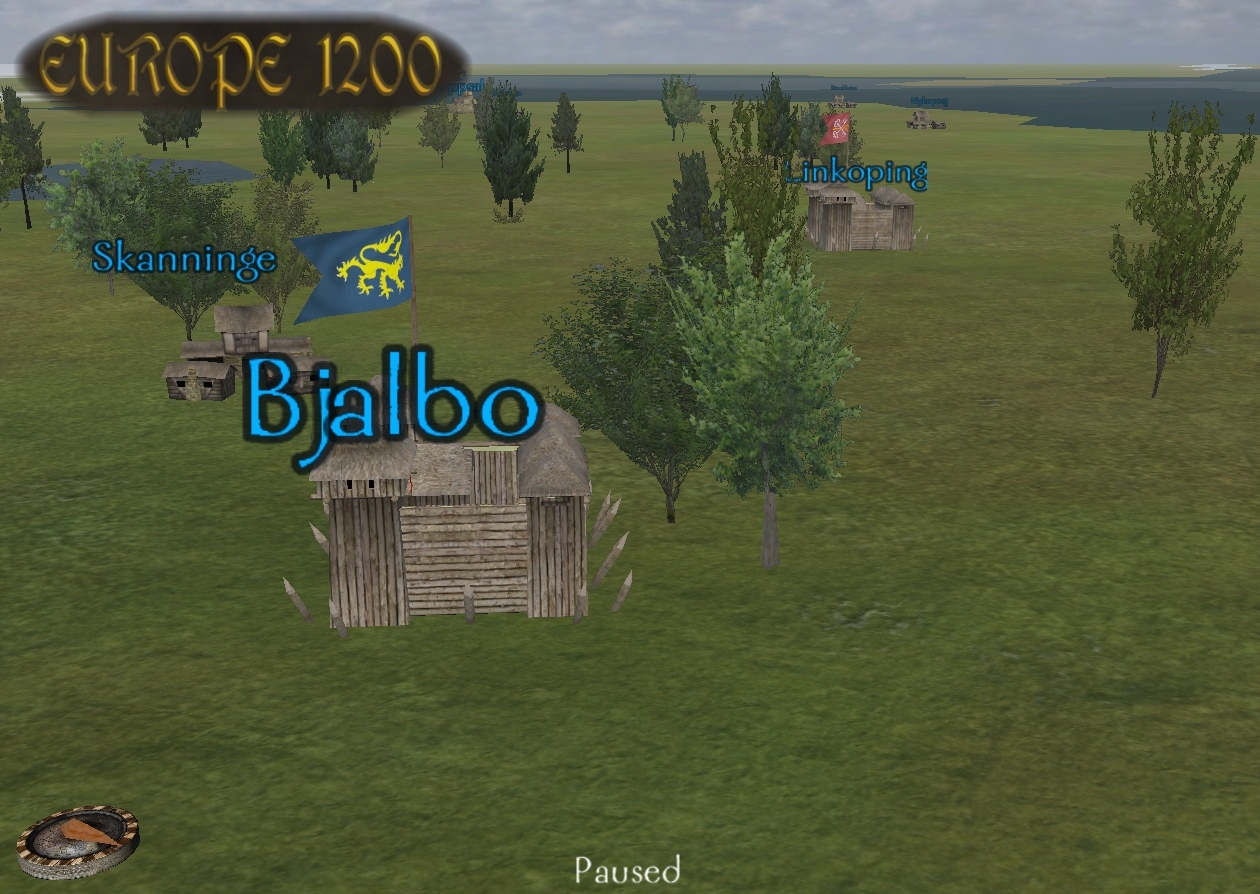 T hough little populated their lands are well protected and are home to fearesome warriors. Among the Swedish people, generals and warlords can find good archers and excellent infantrymen. Special metion goes to their axemen, who are famous for their skill and are even deployed by the Eastern Roman Empire. 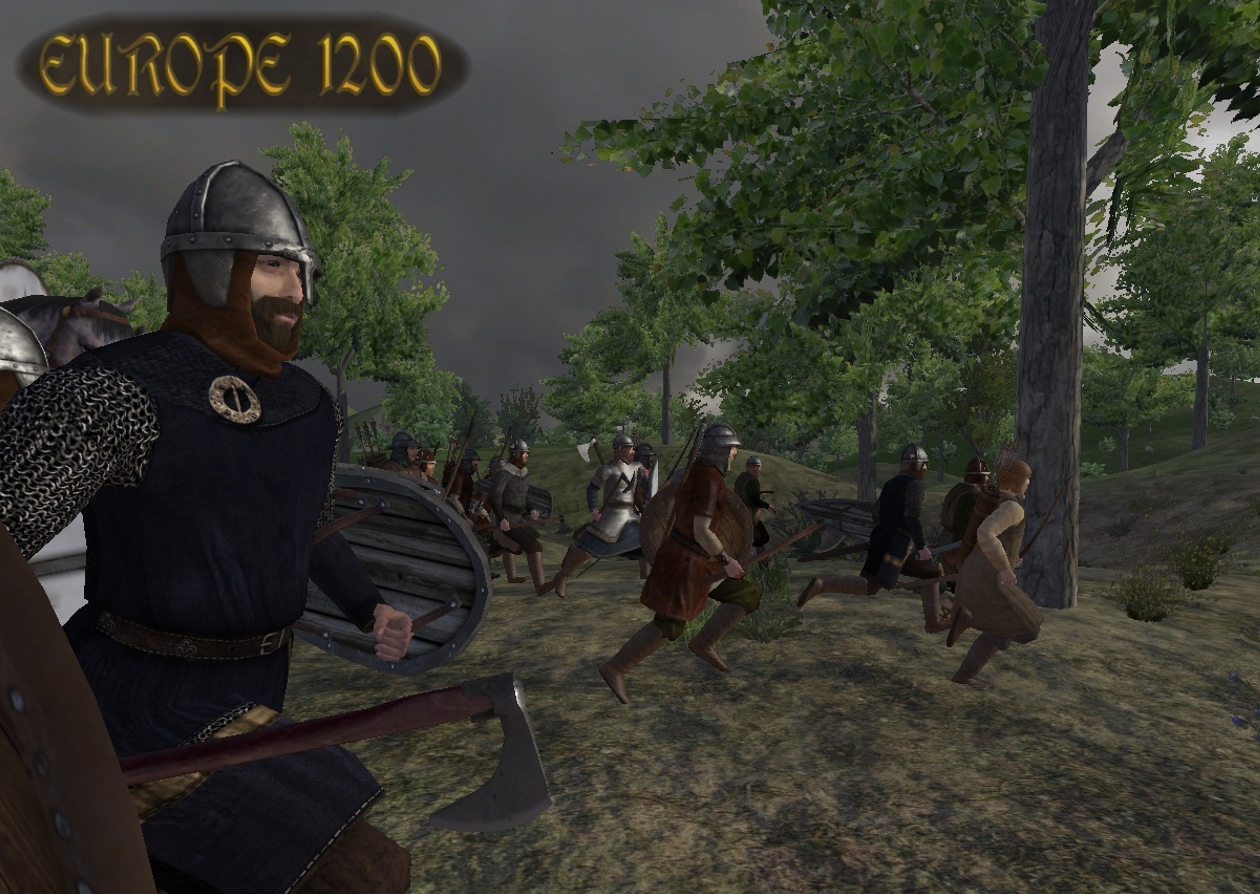 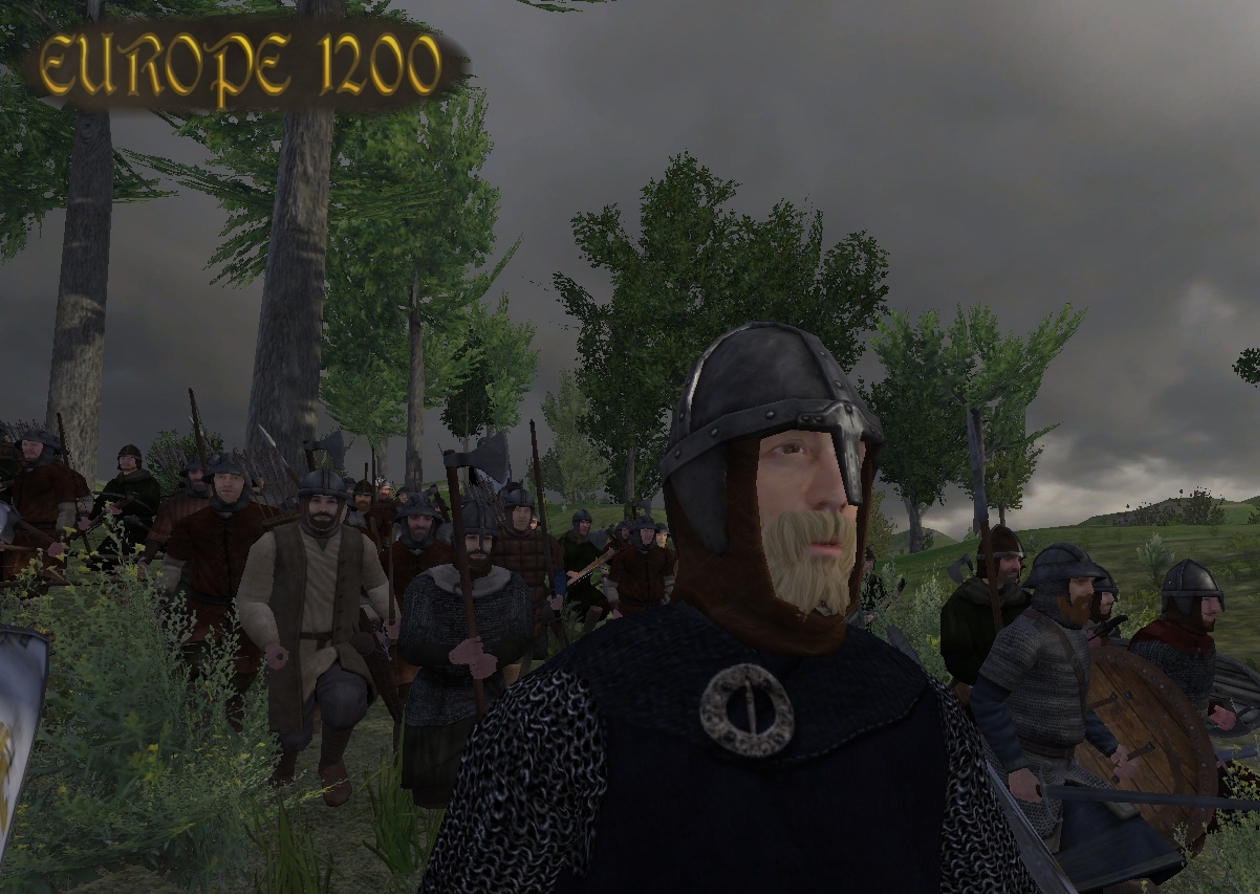 Take a look at our HOSTED FORUMS:
Forums.taleworlds.com

Mahaha, Im going to conquer all of Skåne!

Nice to see it ported to Warband :)

Norway is included. It's on the beta already.

Awesome! Are they going to be like the nords in nativ and similar to the vikings?

They will be like they were on 1200. Vikings as such disappeared almost 2 centuries before this date.