Ether One has announced that it will be supporting Oculus Rift.

Ether One has announced that it will be supporting Oculus Rift in development and on release for those lucky enough to obtain one. As full VR headset Oculus allows you to experience Ether One as if you are really in the world - exploring every nook and cranny, searching for clues. 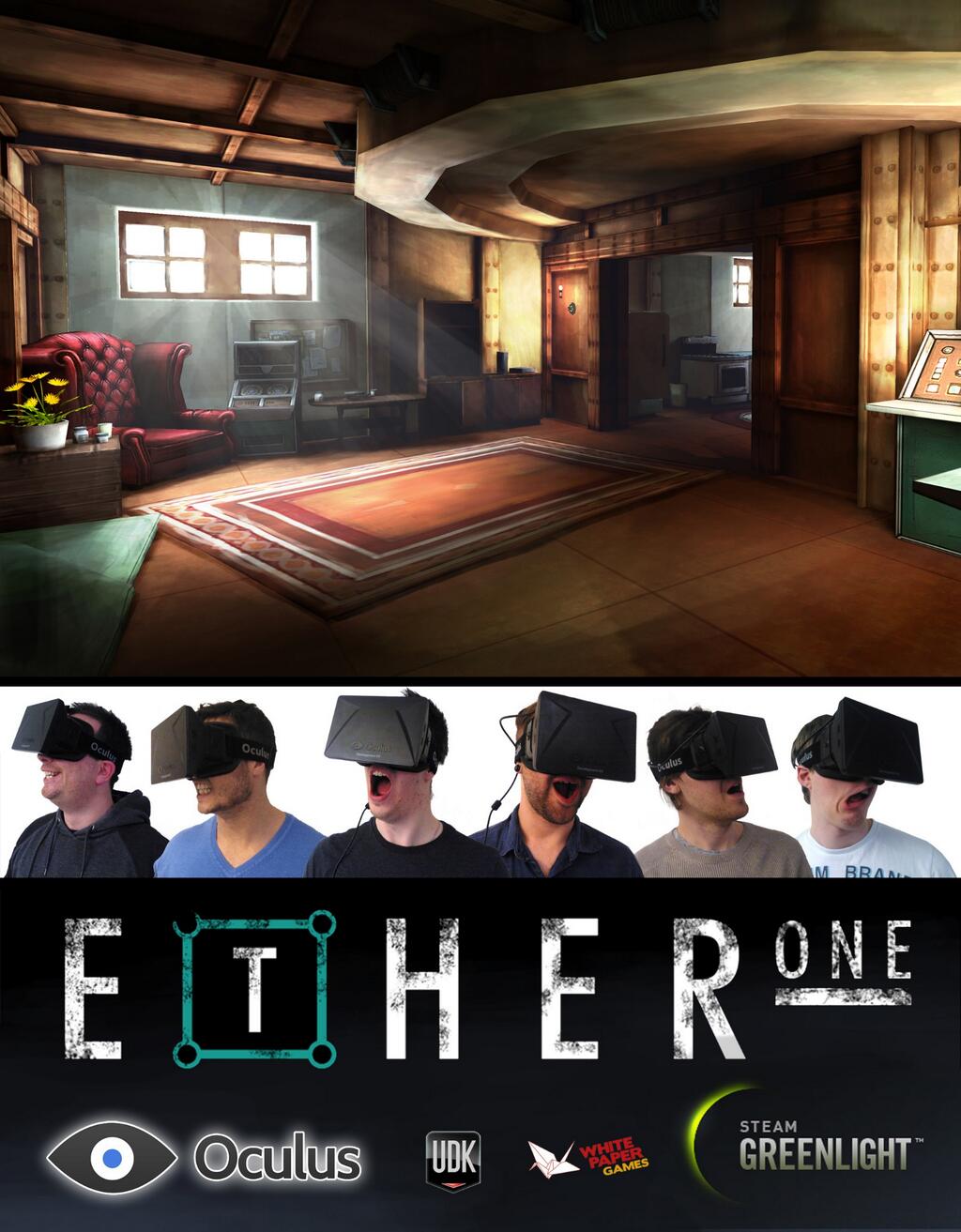 In Ether One you are a Restorer, an individual with a lost identity who is sent into the minds of mentally ill humans to restructure their broken memories. Tasked with restoring the mind of a client named Jean you must explore the depths of her memories in order to rebuild the fragile structures within.Restore her memories. Restore yours.

Too bad that all the devs that ordered a Dev Kit have to wait it out through all the orders purchased by consumers....seriously if you want to get an Oculus Rift, wait for the Consumer edition.

We are actually developing with the Oculus Dev Kit already - so Ether One is currently fully being developed with an Oculus option in mind and is being fully tested as we go along.