Luminesca will be released episodically on Desura! See inside for details.

I'm very pleased to announce the details of how Luminesca will be available to purchase!

You will soon be able to pre-order Luminesca, which will be released in 5 chapters via Desura Alphafunding. These chapters will be made available, one after the other, in a pre-release alpha state. Once all 5 chapters are released, the whole lot will be polished up for the final version.

Will I have to purchase chapters individually?

No, this is just for the pre-release schedule. Luminesca is a full game which you only have to pay for once. If you pre-order then you will have early access to all available chapters, with new ones being added over the course of the game's development.

Desura is a popular digital distribution platform for indie games and mods, run by the owners of this very website. Alphafunding is a tool they use to allow developers like myself to sell early work-in-progress builds of their games, helping to fund ongoing development. When you purchase or pre-order the game through Desura you will receive automatic updates as they are released.

What is an alpha build?

"Alpha" is term used in software development to indicate that something is not finished, but contains work-in-progress versions of all the main features. This allows you to get an overall impression of the software (or game, in this case) and then see which areas need attention, and perhaps readjust some of the design.

When will Chapter 1 be available?

I'm still working hard on it, but it's very close! As it's the first chapter, it's going to be put through a private testing phase before being released publicly. Once things are confirmed to be in a reasonable state, it will become available for pre-order.

Do I still have to pay if I donated to the IndieGoGo campaign?

Absolutely not! I'll be contacting everyone who donated funds and sending out keys to get free access on Desura, or alternative download links if preferred.

If you have any questions don't hesitate to give me a shout at LuminescaGame@gmail.com, tweet in my general direction: @LuminescaGame, or leave a comment below.

You can also Track This Game right here on IndieDB or ModDB, in the Profile section on the right. 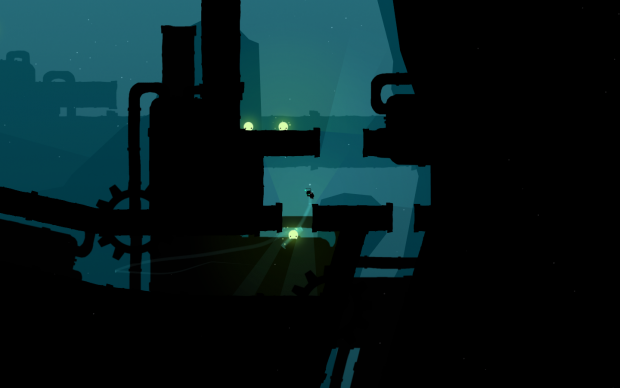 Wait, so it's not up yet? Have you gotten approved even?

It has been approved for release on Desura.

The alpha of Chapter 1 is nearly ready. I'm running some private tests first, but it will become public soon!