Post news RSS Episode 2 announced! And Indie of the Year!

We are going back to our adventure inside the dream world Episode 2 announced!! Help us become Indie of the Year!

Pankapu Episode 2 is in development

We are going back to our adventure inside the dream world!!!

It’s been two months already, since you jumped into this world. You fought your first nightmares side by side with Chii, met some new allies, like Ohiti and Vaya, and for the more relentless of you, you discovered the beginning of the story of Djaha’rell.

However, now, some questions remain unanswered: “Where is Ohoko?”, “Who’s that Lady in Black that appears at the end of the episode?”and most of all “Is Iketomi the illegitimate son of the Silver Surfer and an Oscar?”

And no one of this questions will be answered in this update... Ahahha!

We've already started the production of the episode 2 and we have tons of new ideas and concepts!!!

Here is the main visual of the episode 2 of Pankapu. It’s a work in progress, but you can already have a preview. 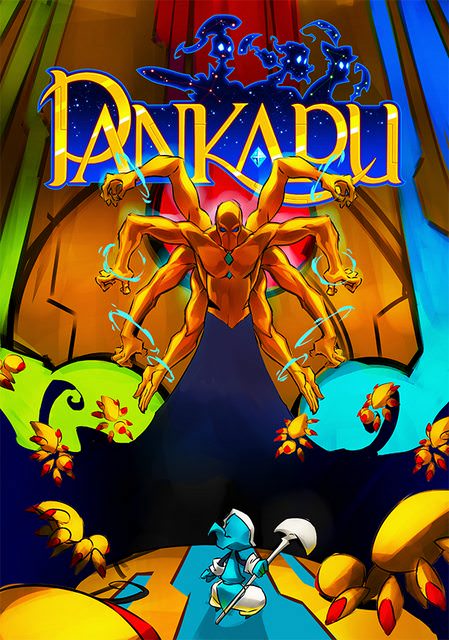 The 3rd Aegis, Faith, will be unlocked during your adventure. You will have access to his complete panoply of magician, capable of distorting time and space: 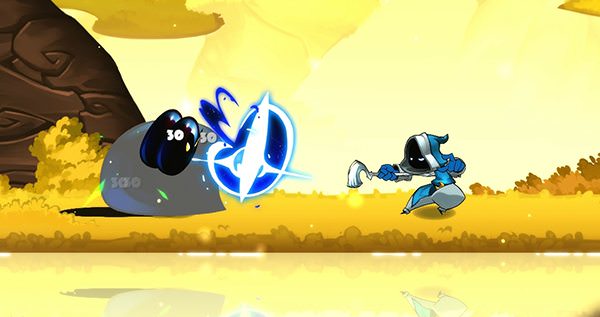 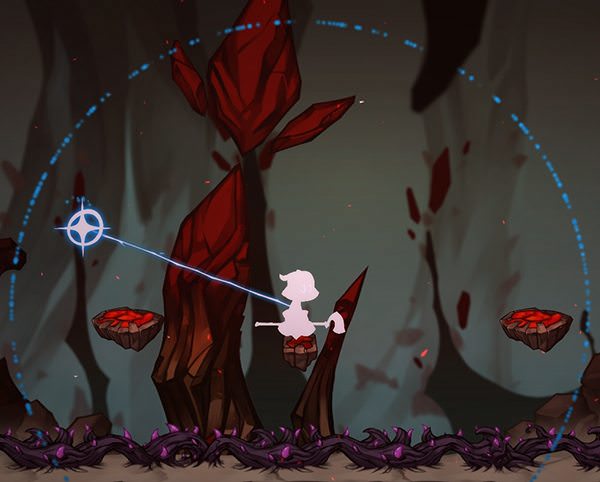 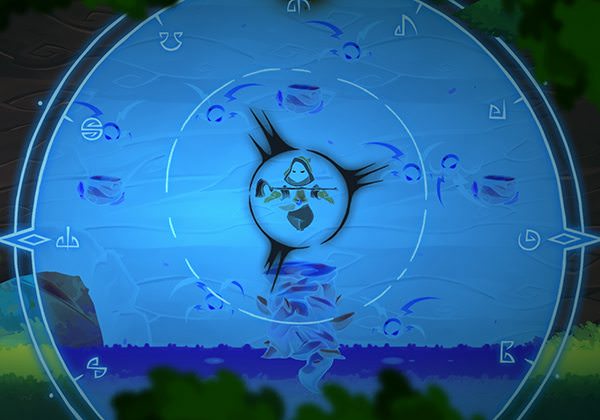 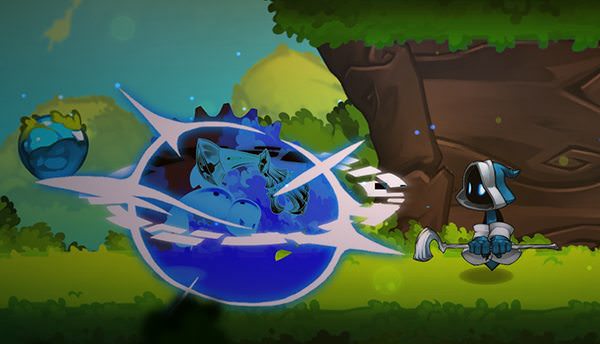 Warp (name not definitive), slowing the enemy in the area of effect

At the same time, I’m giving you a little list of the news concepts that we are working on. Of course, I will come back later in another Omnia Express with a focus on every point:

– New allies will join your adventure

– A brand-new roster of nightmares, ready to fight

– Walljumps, stunts of winds, reversed polarities, inversions of gravity, and a lot of new gameplay concepts.

– One phase for the nostalgic of the 90’s games, with a gameplay really different from the platformers

- One particular phase that 90's games lovers should love, with a gameplay really different from the platformers.

I will conclude with those and let you dream on it ^^.

Thanks again for your support, we will come back next month for a new Omnia Express.

IndieDB : Indie of the year

It's the 7th Annual Indie of the Year Awards, a celebration organized by IndieDB of the years finest indie games chosen by you. For the next 4 weeks it is up to you to vote for your favorite indie games so that they may make the top 100 which will be announced on the 11th of December.

And it would mean the world to us if Pankapu makes it to the top 100! And YOU're the one who can help us!

So, if you want to support and help Pankapu become Indie of the Year, then just click the picture and vote for us!

All the Too Kind Studio

Too Kind Studio Developer with 3 members