This article will cover features in EZ - Uprising in more in-depth than before.

Although already briefly covered in this article, here I'll go more in depth about the features in our mod.

1) Squad based combat:
During the mod, you will encounter many Civil Protection units. Some of them will follow your lead. Same as in Entropy : Zero 2, squad mates can also be removed from the squad, if you choose to do so. 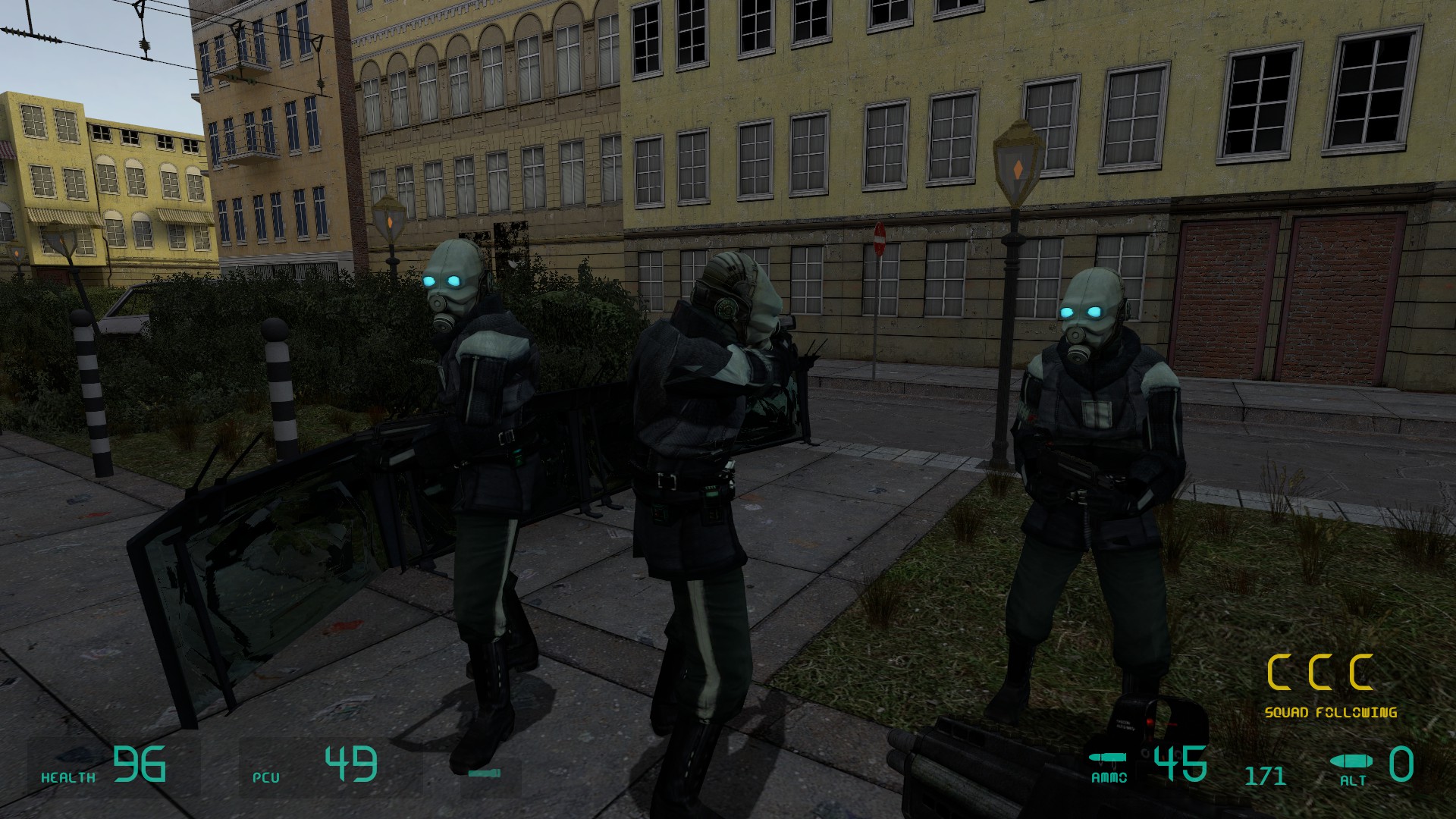 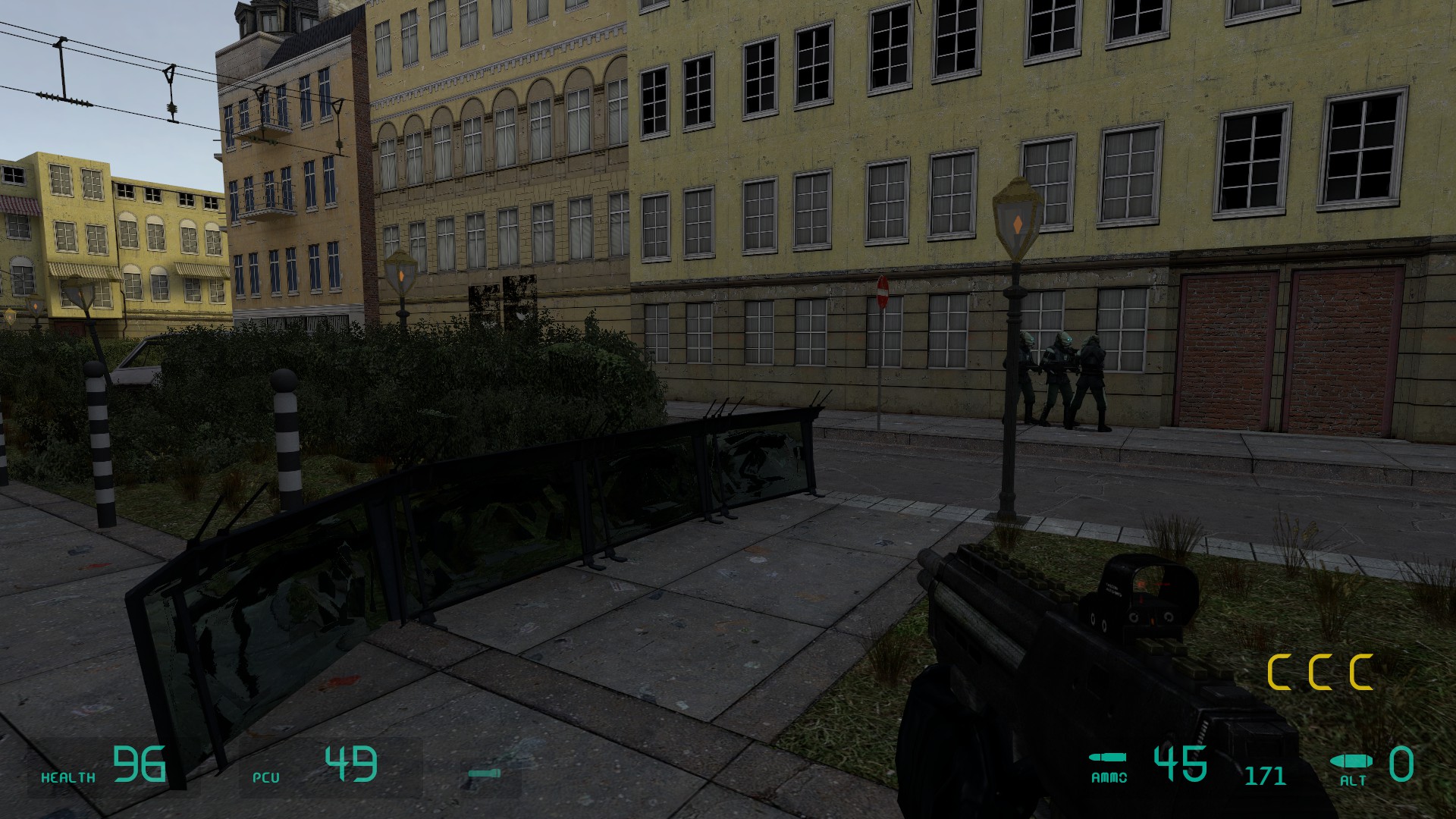 2) Player Allies:
But not only cops will follow and help you. APCs will also help you in combat, as well as Striders and flying units. 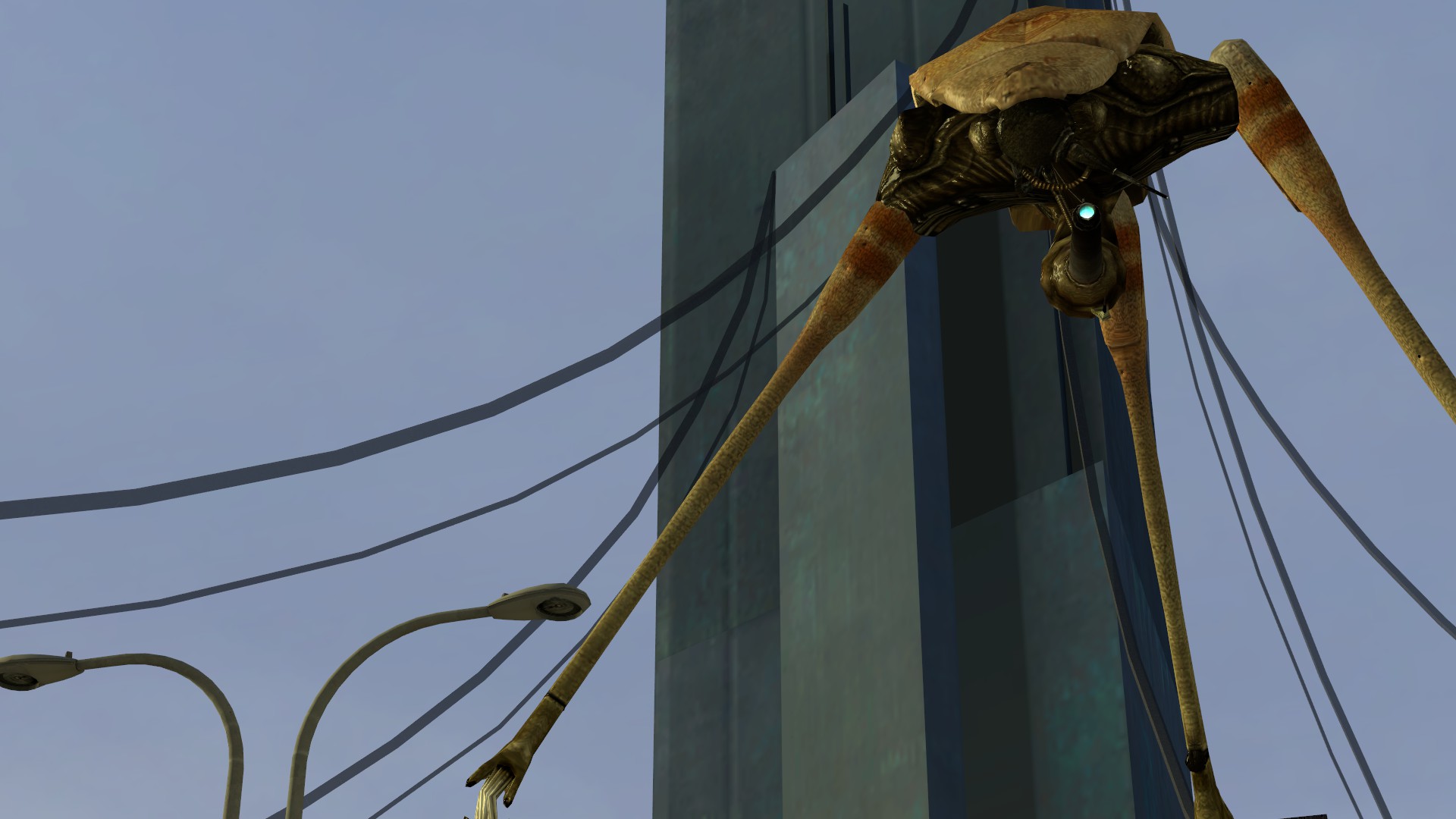 3) New Enemies:
We already covered the Traitor Cops briefly, but we didn't cover the Traitor APC yet! 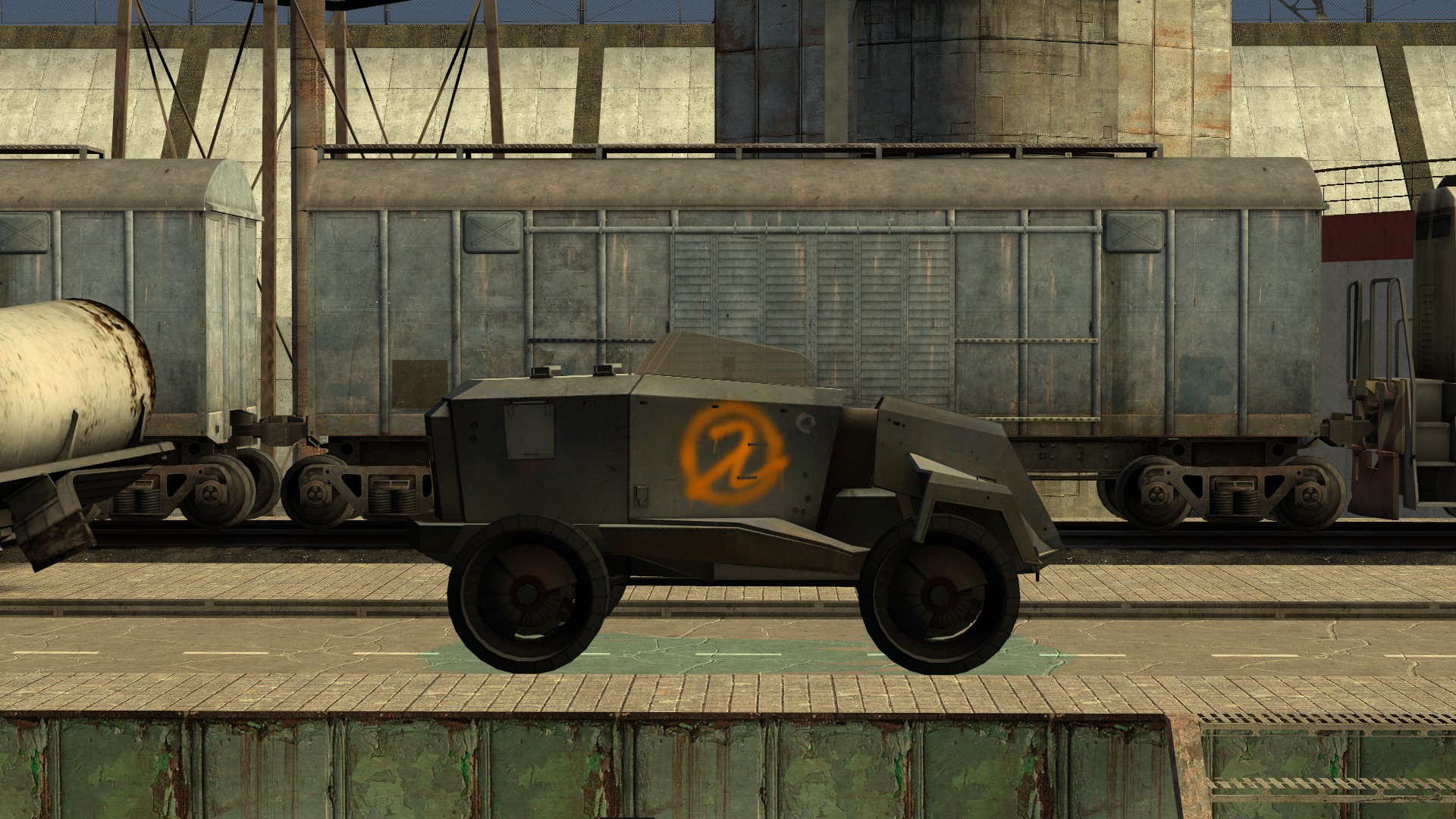 This APC has been used by the Resistance for quite some time now. It's main purpose is to transport supplies, but that doesn't make it any less dangerous. Unlike the APCs in the Half-Life 2 series, you'll see this one multiple times. And it will see you. 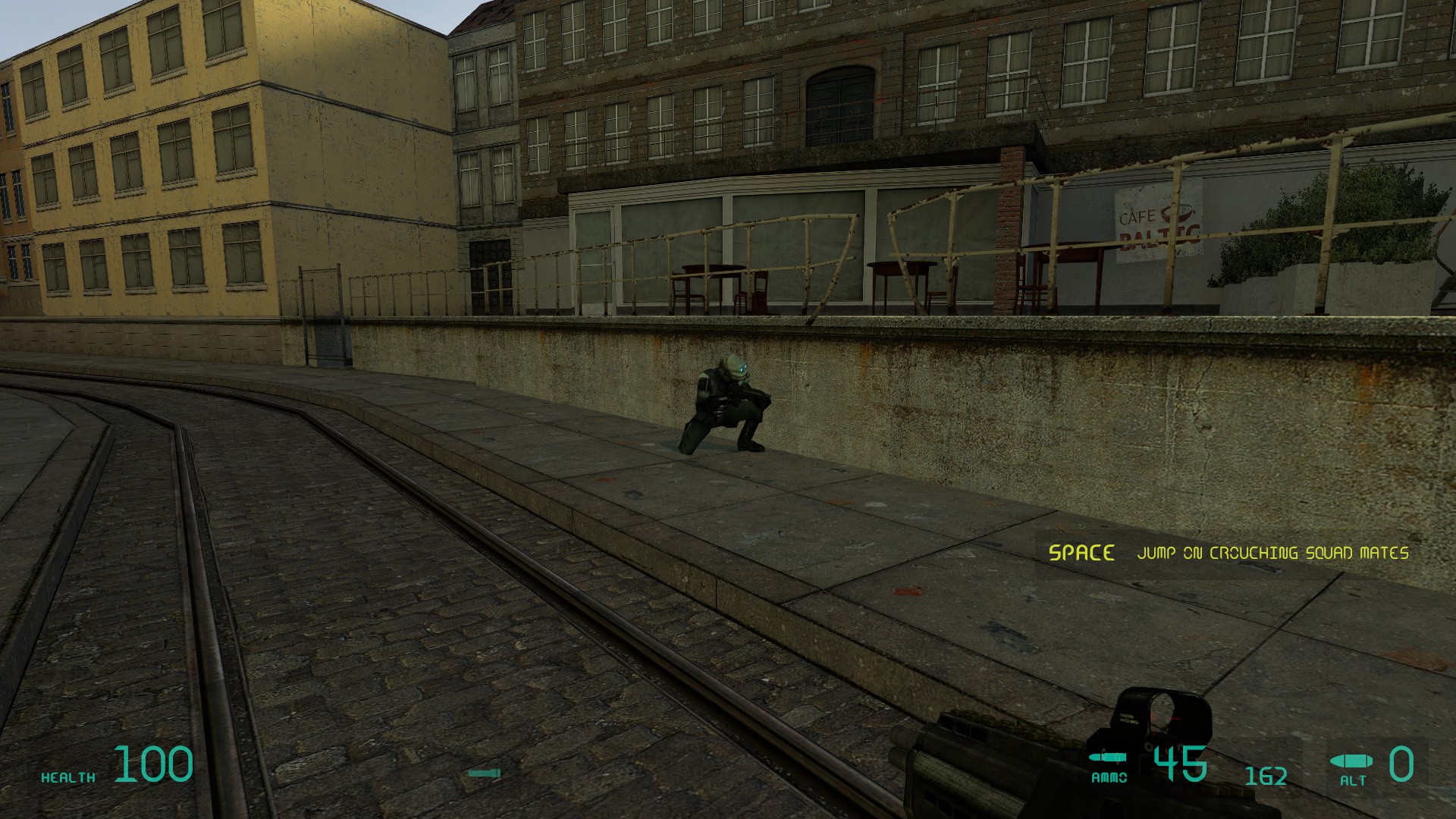 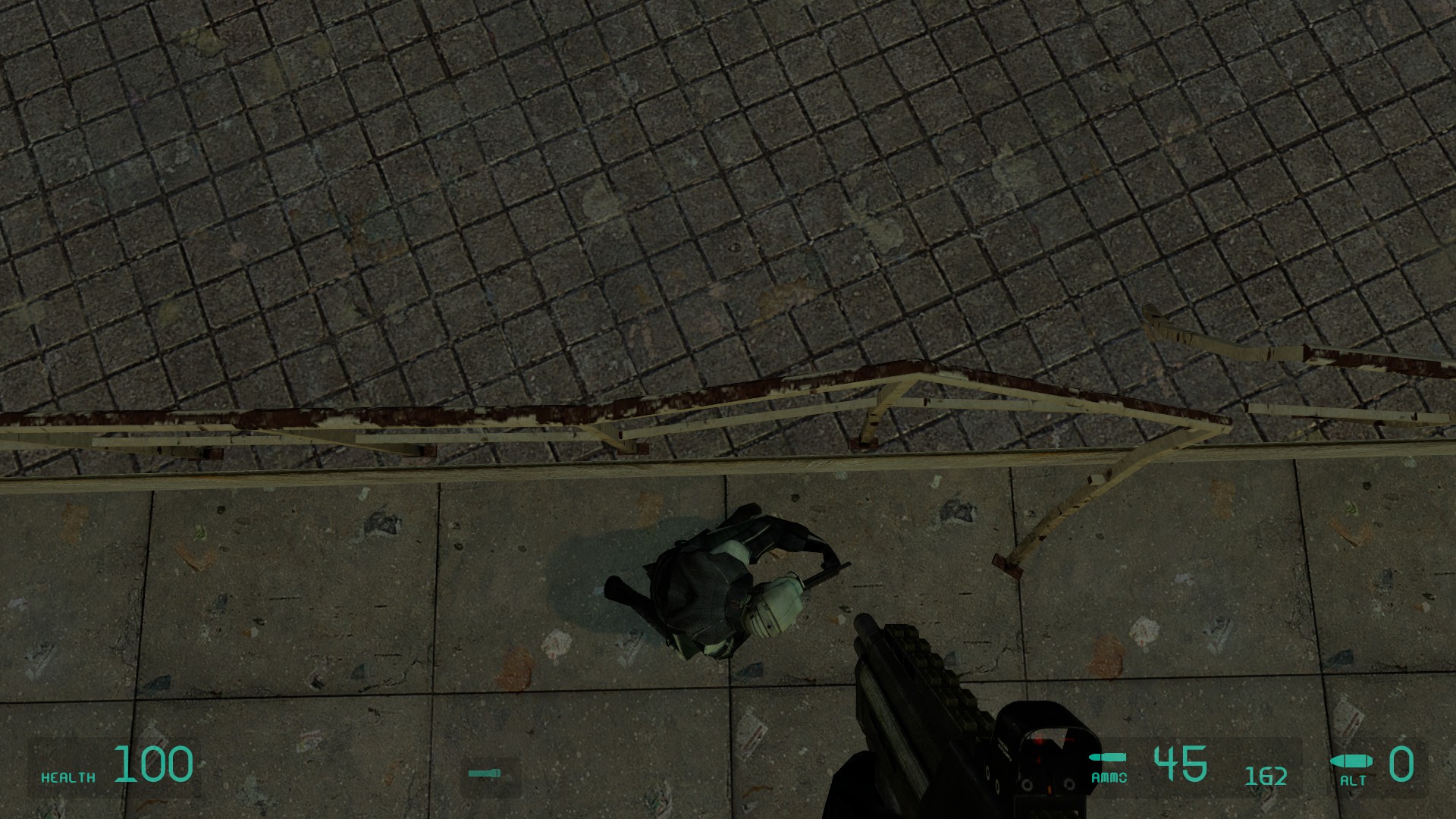 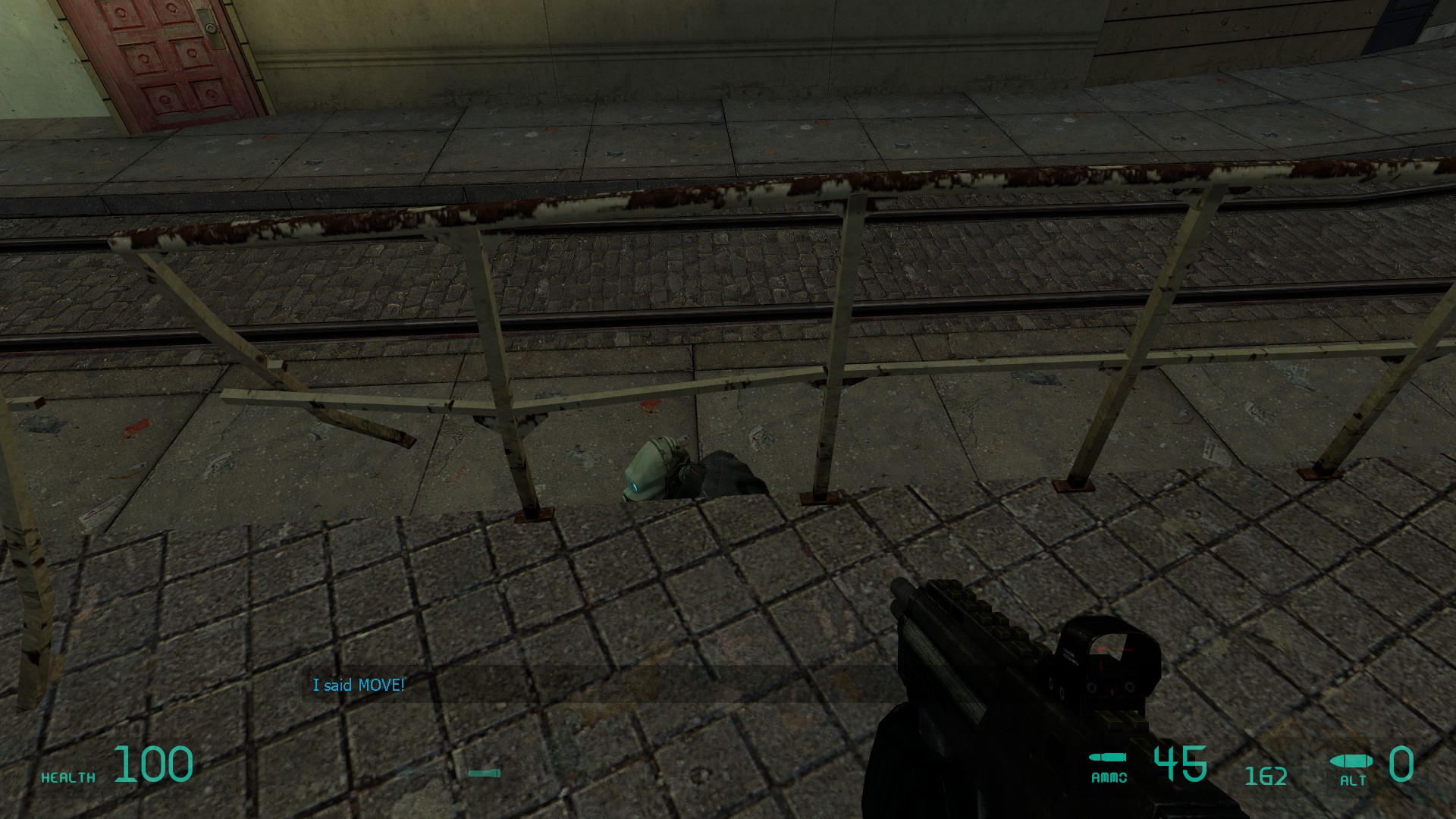 That will be it for now. Thanks for reading!

Nice will this mod work on Nvidea GTX930m graphics card ?

If you can run Entropy Zero on it, you should be able to run this mod

Nice stuff! Looking forward to it.

that jumping on a mans head is hilarious...