Started as a successor to Eisenfaust's Realism Mod, this mod is set out to be the absolute pinnacle form of what Star Wars Battlefront could have been, and should be. Huge intense battles, immersive sound effects and visuals, do anything you want, go anywhere you want. Fight the battle YOUR way.

After releasing 2.4 a few weeks ago, I was finally tuned-up on the Battlefront modding knowledge I lost during a 3 year hiatus. I tend to shift interest in my hobbies around every couple of months or so, so I knew there was no time to waste. I HAD to get the hard stuff out of the way before It was too late. Thus, after many hours of personal modding-crunch time, brings a new update for all of you, this time focusing on the graphics and maps. 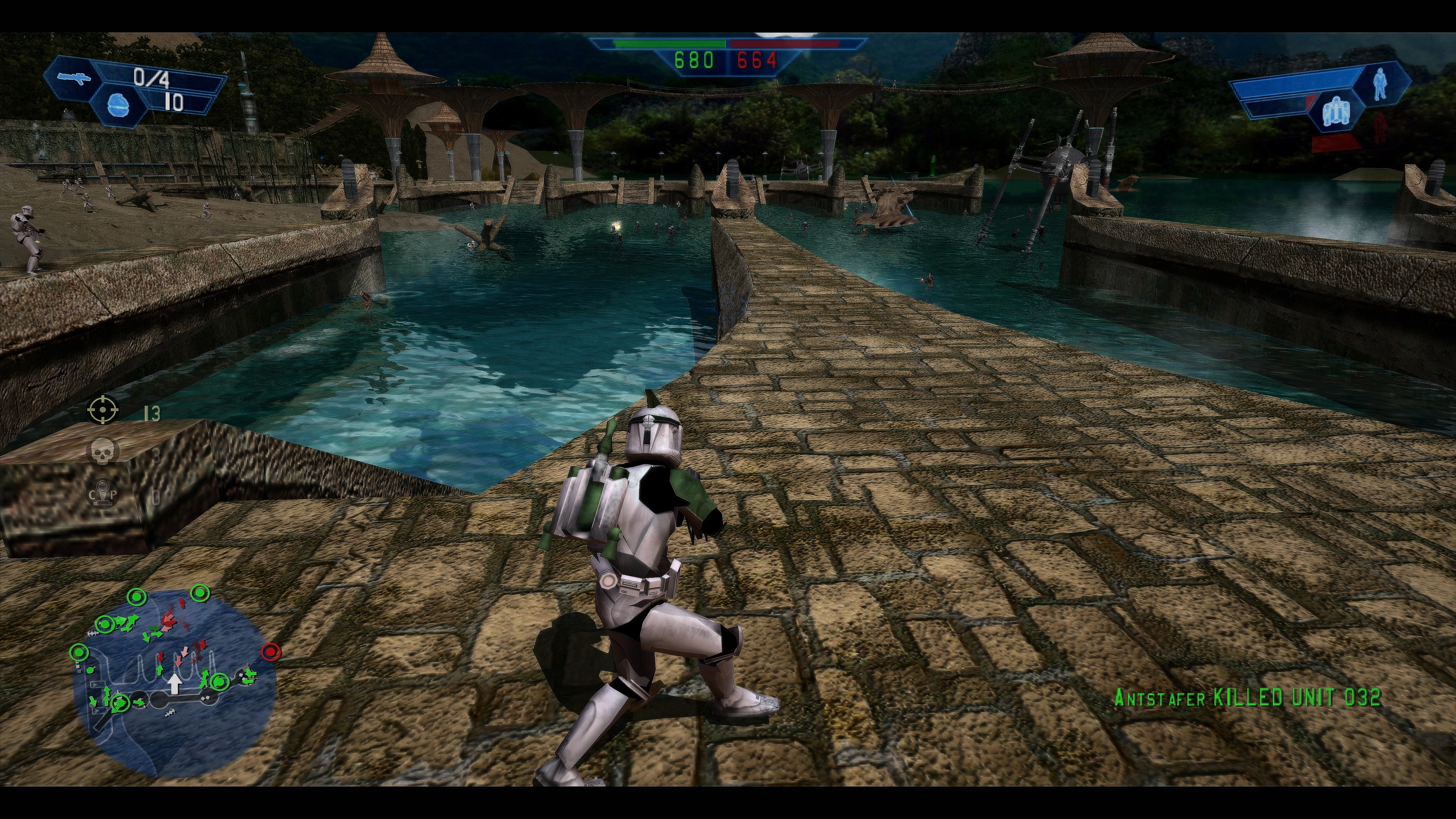 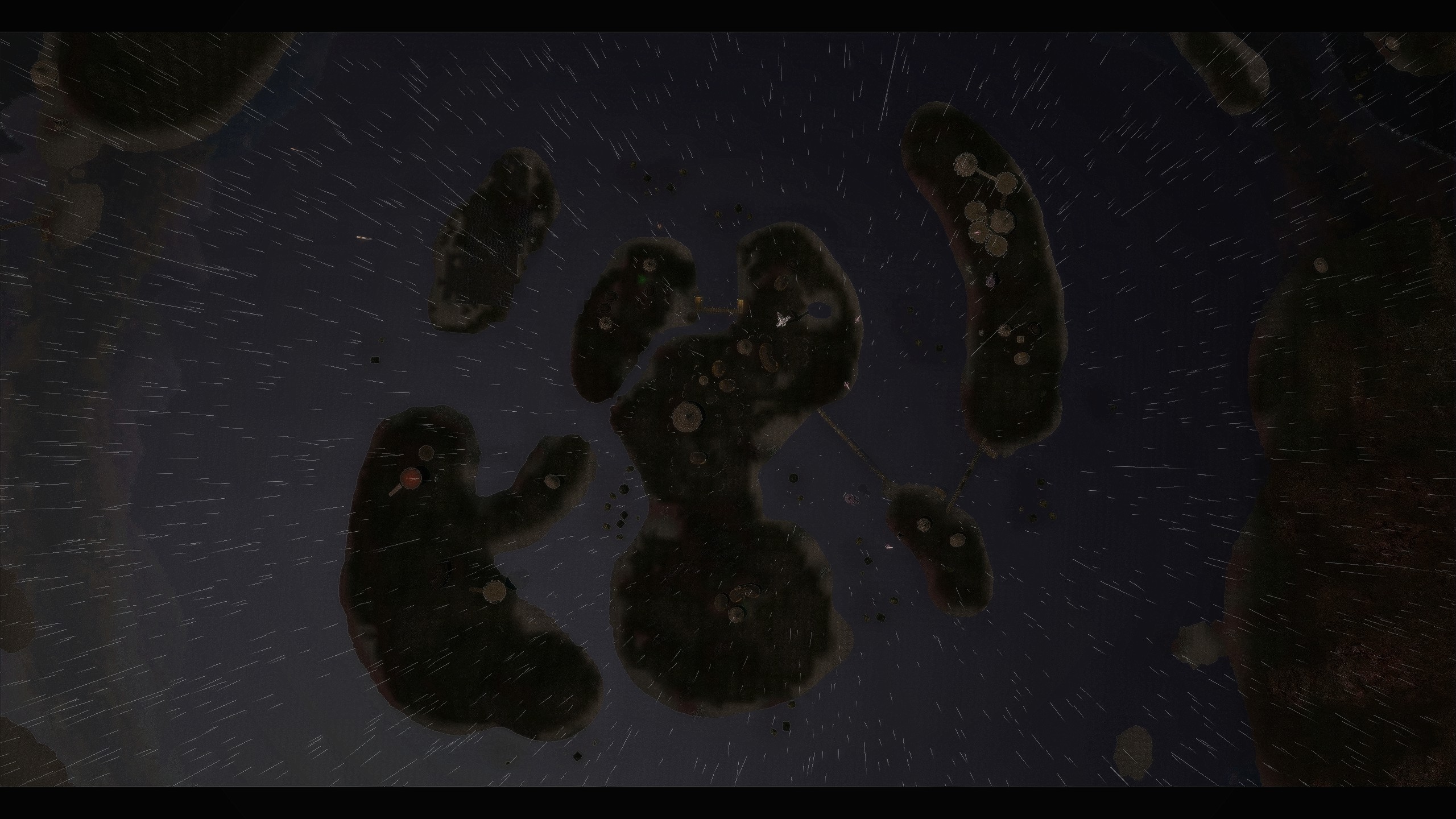