Weekly Update about the new engine update, we are working on.

As the new Quality Assurance guy at Hellheim, i'll hand out some good and some bad news to you.
First of all the good news, since they are really great for the playability and quality of the game.

We do currently updating the game to a newer engine version, which will give us the ability to raise the map quality to a whole new level. A new movement code will make everything much smoother and lag compensation will be implemented so latencies up to 300 are no problem while playing Torment.
The Masterserver is good to go, and shall work with the public release.

While i don't want to leave you without screenshots of the good news, here are some which should show you what great maps would be possible with the new engine version : 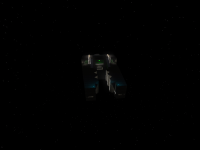 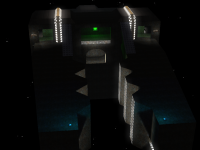 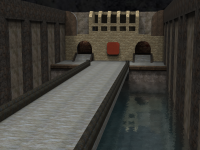 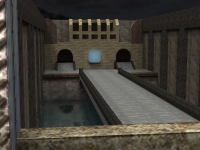 Now for the bad news. The release will be pushed back for approximately 4 weeks, because of the update to the new engine version.

What engine is it now?

still runs on the sauer engine, but a more recent version.
i can't say which one though.
(secret stuff ;) )

SauerEnhanced or Justice Edition is in my mind.