So 2016 is over (thank god) and 2017 is here. Cold Shift has been through some annoying situations these past few months, but I have a feeling that this year will be better!

Andrew Smith is a 24 year old working at the Black Mesa Research Facility in the New Mexico deserts. On one fateful morning, disaster struck the facility and Smith, who was inside an elevator at the time, was thrust into the bowels of a now destroyed Black Mesa. He must find weapons and fight his way through Aliens and Marines in order to escape Black Mesa.

Chapter 1 (ELEVATOR RIDE): The short opening sequence of the mod. Basically just an elevator ride with the opening credits.

Chapter 2 (SECTOR D): Andrew arrives at his workplace. However he is informed that he had some important files missing and he needs to use the elevator to retrive them from the next floor up. This is an introductory chapter similar to Anomalous Materials from the original game.

Chapter 3 (RESONANCE): Andrew travels up the elevator but the Resonance Cascade occurs and he plunges into the depths of the facility. He thankfully finds a spare HEV suit in a storage room and a crowbar and a pistol. At the end of the chapter a Security Guard orders him to get to the surface. This chapter is longer than the previous ones and features lots of destroyed and darkened areas.

Chapter 4 (RESCUED AT LAST?): Andrew meets the HECU for the first time and unfortunately they aren't friendly. He picks up more weapons (MP5, Shotgun and Grenades to be exact) and encounters more alien foes like Alien Grunts and Bullsquids. This is yet again longer than the previous chapters and will be also a bit harder.

Chapter 5 (INFESTATION): Andrew traverses through the ventilation system of Black Mesa only to discover that it is infested with Baby Headcrabs. Unfortunately, the only route to the Facility's exit is through the vast ventilation system so he must deal with them. This one is a bit shorter than the others but hey, at least you get the Hornet Gun and some other weapons along the way!

Chapter 6 (NIGHTFALL): It is night time and the end of the second day since the incident. Alien forces and the HECU are at war with each other but then, a new threat approaches. Black Operations! Andrew progresses through destroyed labortories before coming face to face with the Black Ops in a huge warehouse. A fast-paced battle ensuses but ultimately, Andrew is the winner. But just when he thinks he is about to leave the facility, a blinding green light whisks him away...
This chapter is probably going to be the hardest one in the game since you have to deal with several waves of annoying Black Ops'.

Chapter 7 (COLD NEW WORLD): You thought it was over? Nah mate. Now you're in the Arctic and not only is it bloody freezing but Aliens and Marines are teleporting there too! Luckily, Andrew takes shelter in an long since abandoned facility of sorts. This is a much shorter chapter than some of the others but that's because it's a small little introductory chapter, similar to the second chapter.

Chapter 8 (ADVANCED WEAPONARY): Andrew progresses through the facility and picks up a Gauss Gun and later, has to fight a Gargantua. Not a very long chapter but longer than the previous chapter.

Chapter 9 (DISORIENTATION): Andrew progresses through the facility and encounters very difficult enemies like Alien Grunts and Controllers. Similar to Interloper from the original game, a long chapter with an upped difficulty compared to the previous two chapters.

Chapter 10 (FINALE): Andrew encounters the Gonarch and gains a Rocket Launcher to deal with it better. When the Gonarch is defeated, a strange man in a suit and with a briefcase appears before Andrew. He offers Andrew two choices: Work for him or die...

(Note: These screenshots are of the second chapter. The in-game maps are fullbright because of annoying leaks. Everything will be fixed later on however.) 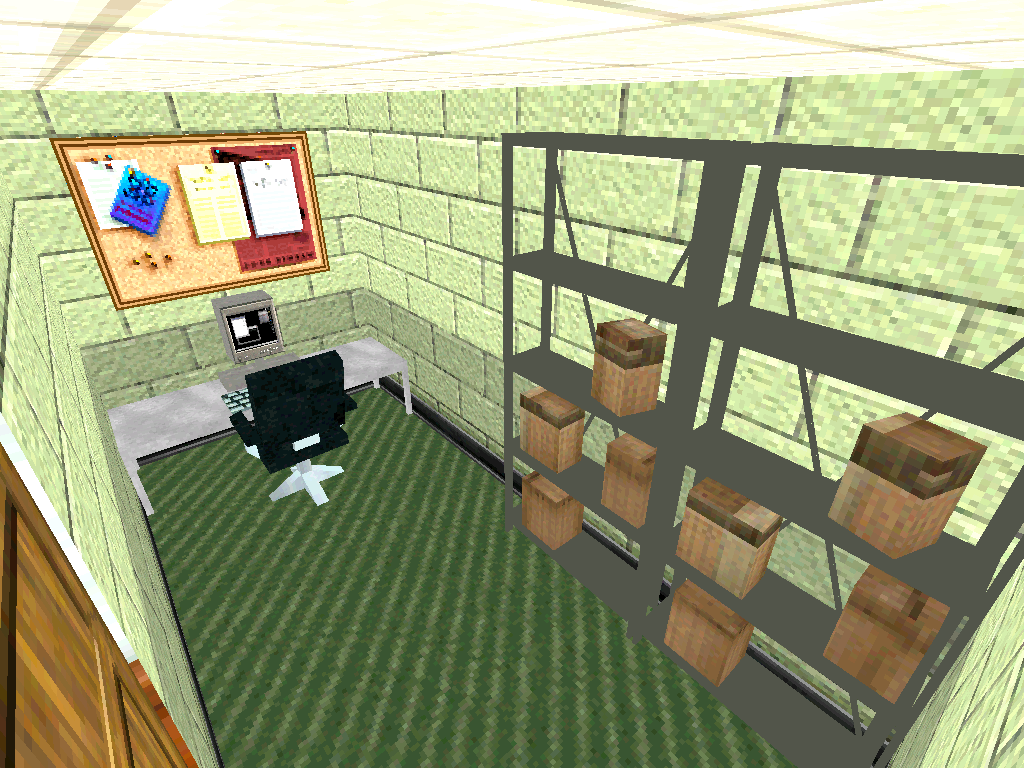 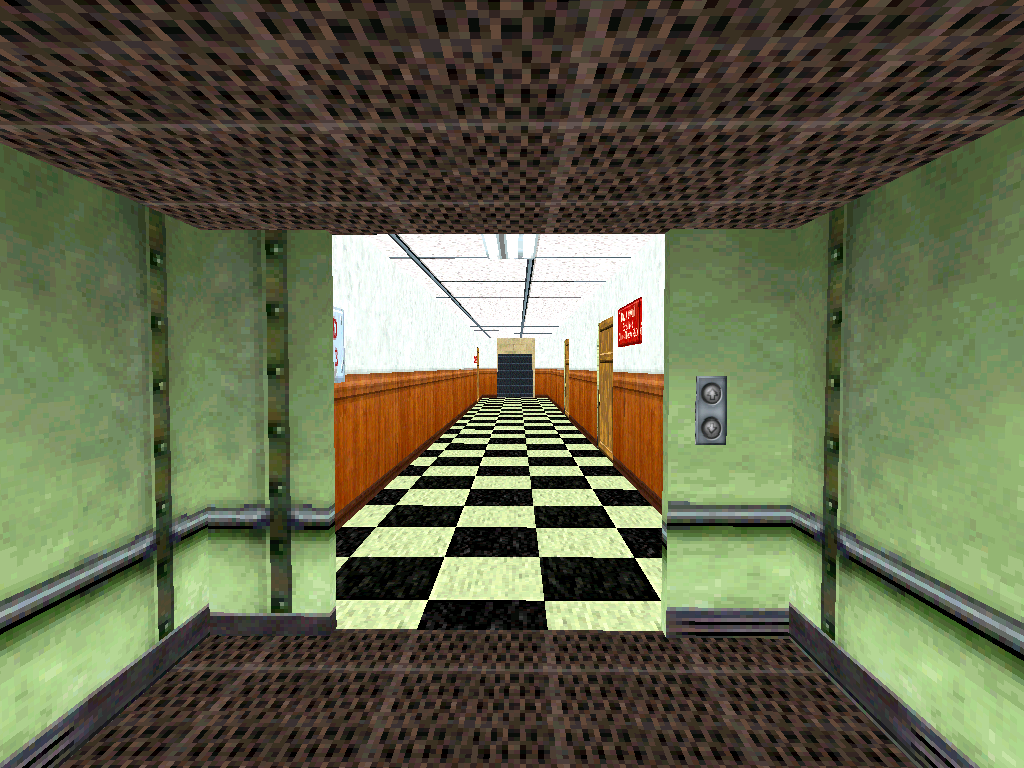 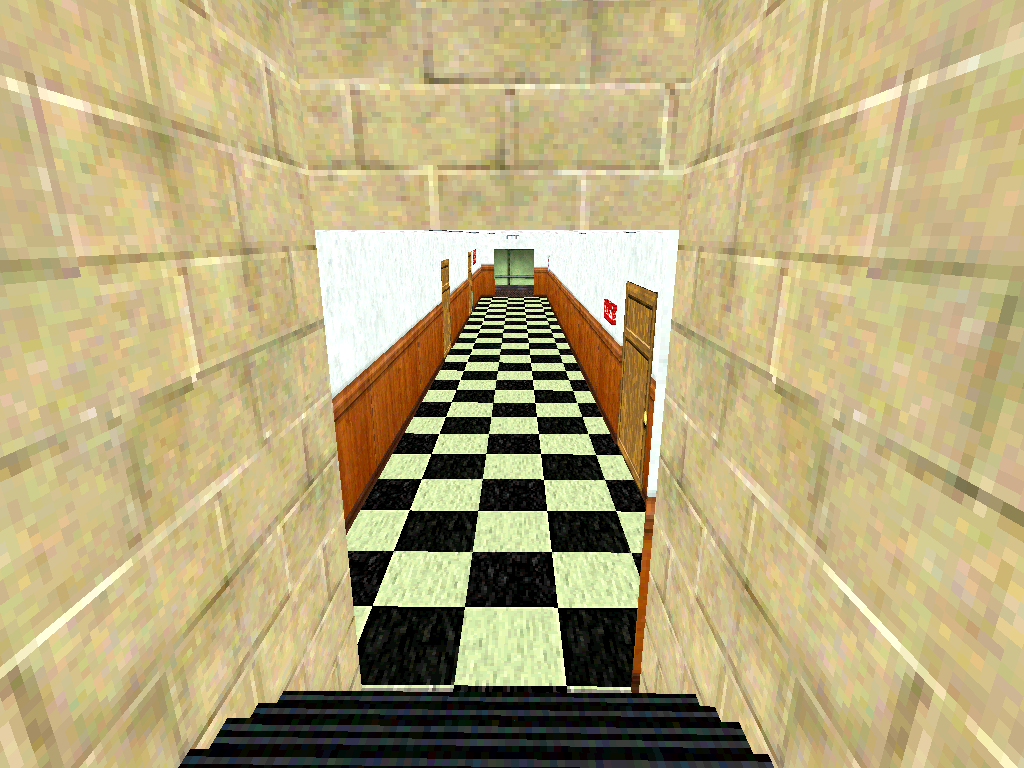 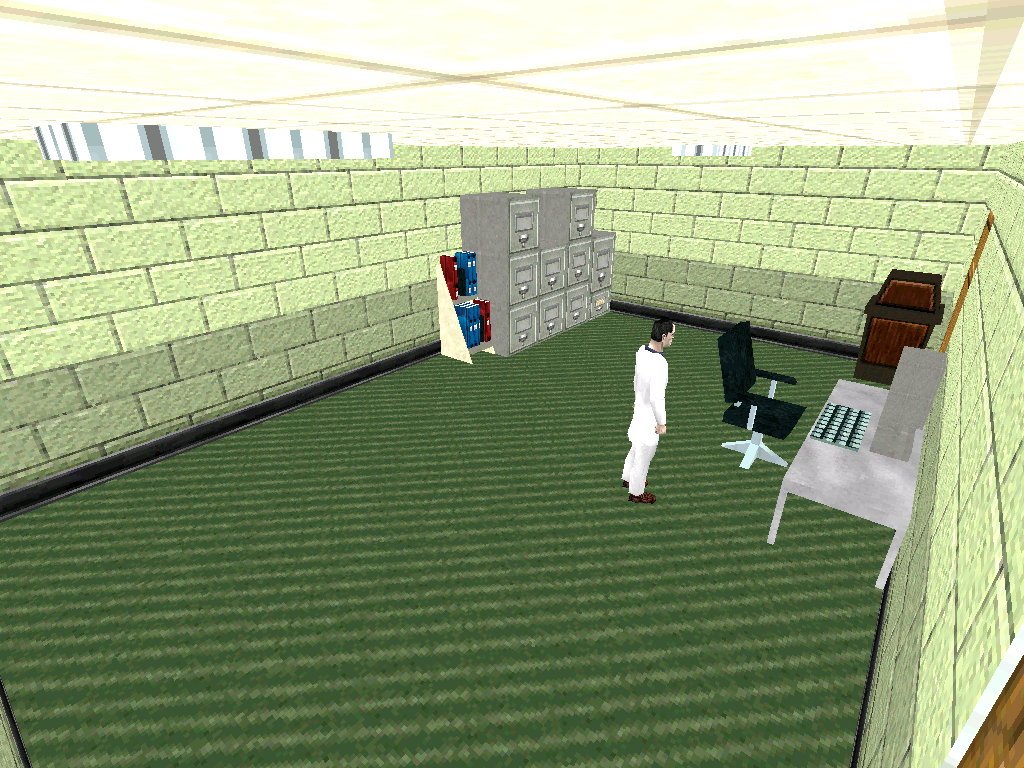 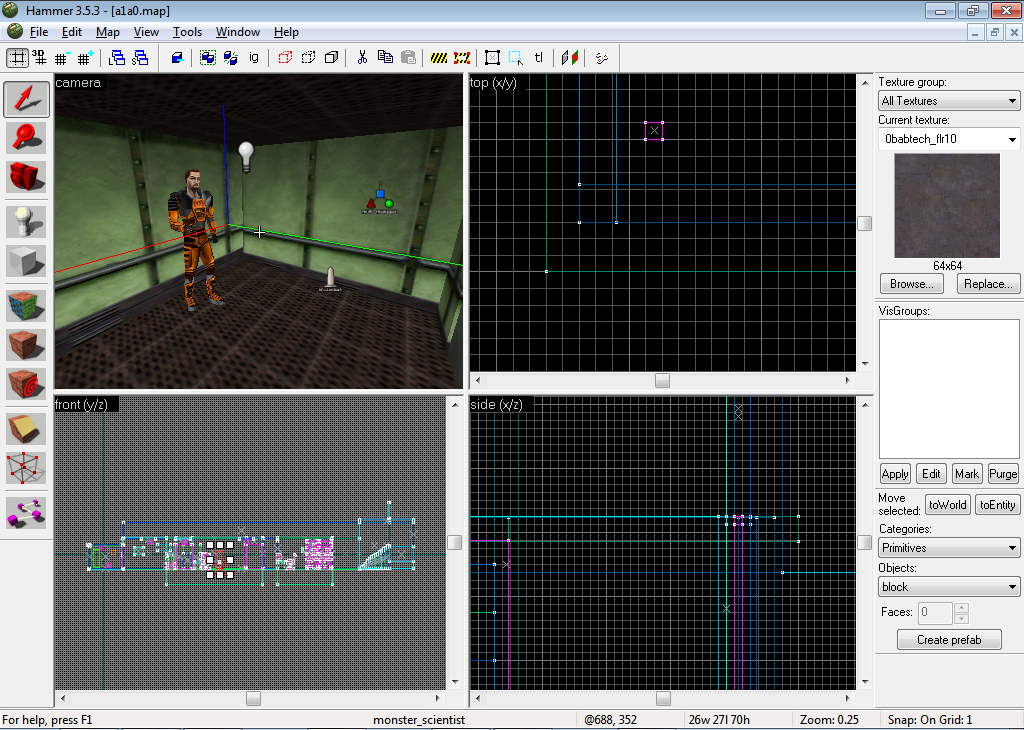 That's really it for now. Hope you have a nice New Year celebration meanwhile I'm going to try hunt down these DAMN LEAKS!

Mapping is stressful sometimes. That's all I can say.

Mod will release hopefully sometime in the coming months...

This is a pretty nice update with lots of information.