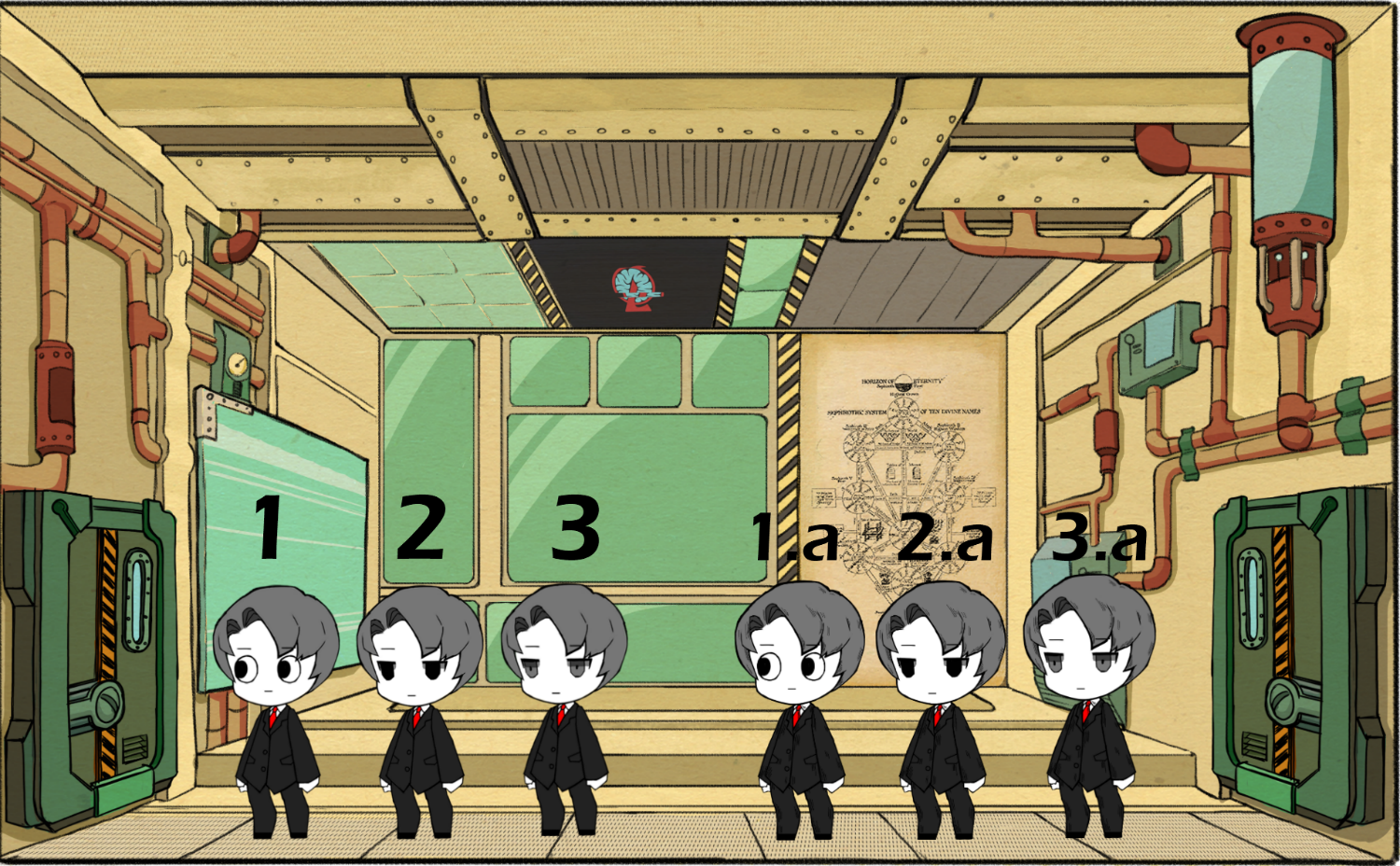 3. Update Schedule Notice
The update will be in the second week of September.
The following information is added when updating.