Version 2.30 is the latest patch for the long running HL2 mod, Empires. The new sudden death feature has been extended to emp_urbanchaos and various infantry and vehicle weapons have been modified for better balance.

Just in time for the Holidays, the Empires mod team has brought you another great update to our long running HL2 mod. With Empires v2.30, the focus has been on improved balance and performance. Several infantry and vehicle weapons have been tweaked, while particles have been adjusted to give a better framerate. Also, the sudden death mode has been extended to another infantry-only map, emp_urbanchaos. We have also made it even more suspenseful by restricting turrets and healing when activated.

While the scout's hide ability got a makeover in a previous patch, we'd like to showcase the change here. The ability has been modified so that it works better on most textures. Hide activates when a scout crouches or goes prone for a couple of seconds. In addition, the more walls you touch, the more hidden you become. The change has made the scout more fun and deadly.

Can you find the scout in this picture? 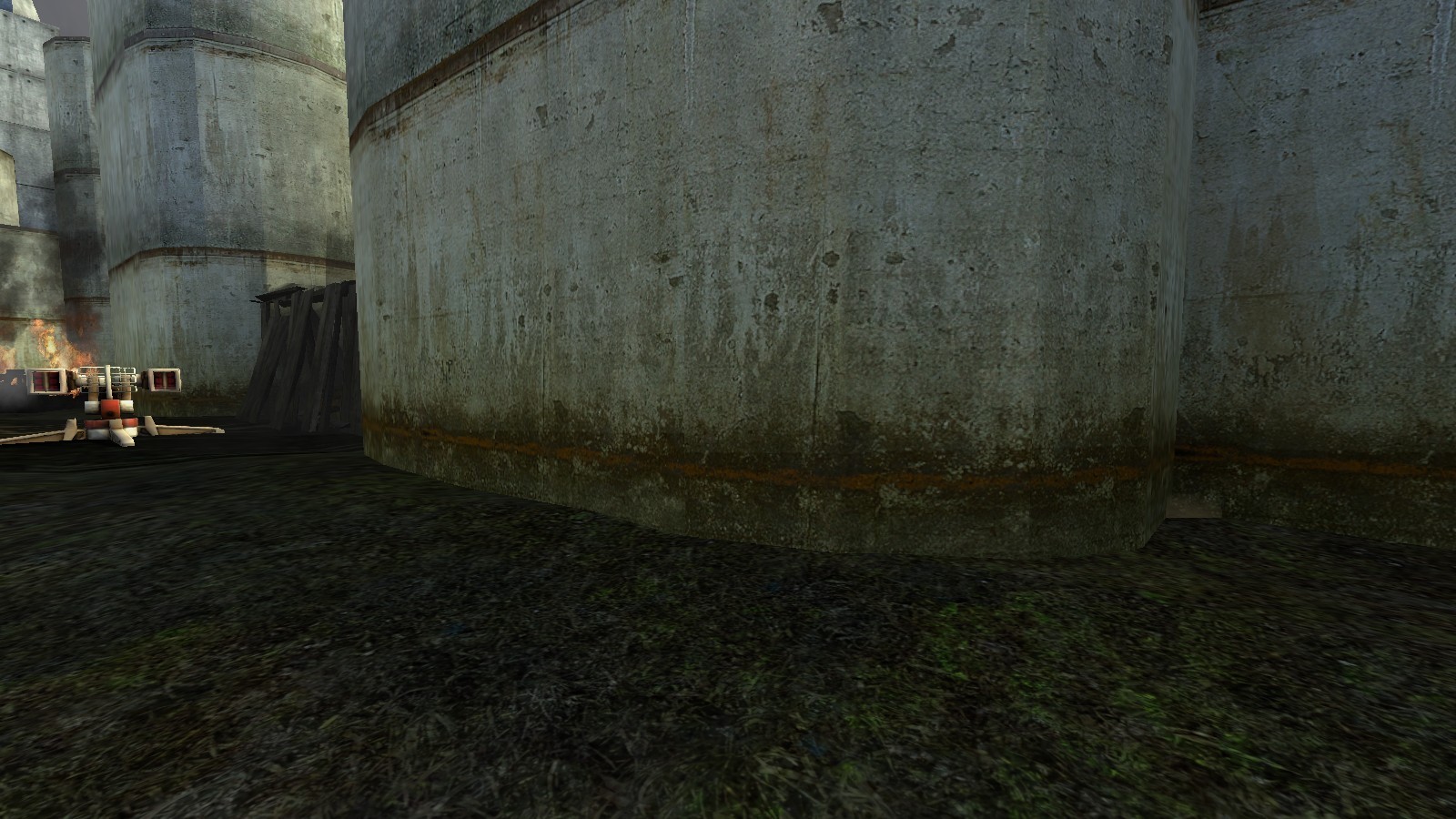 A scout sneaking around on emp_escort 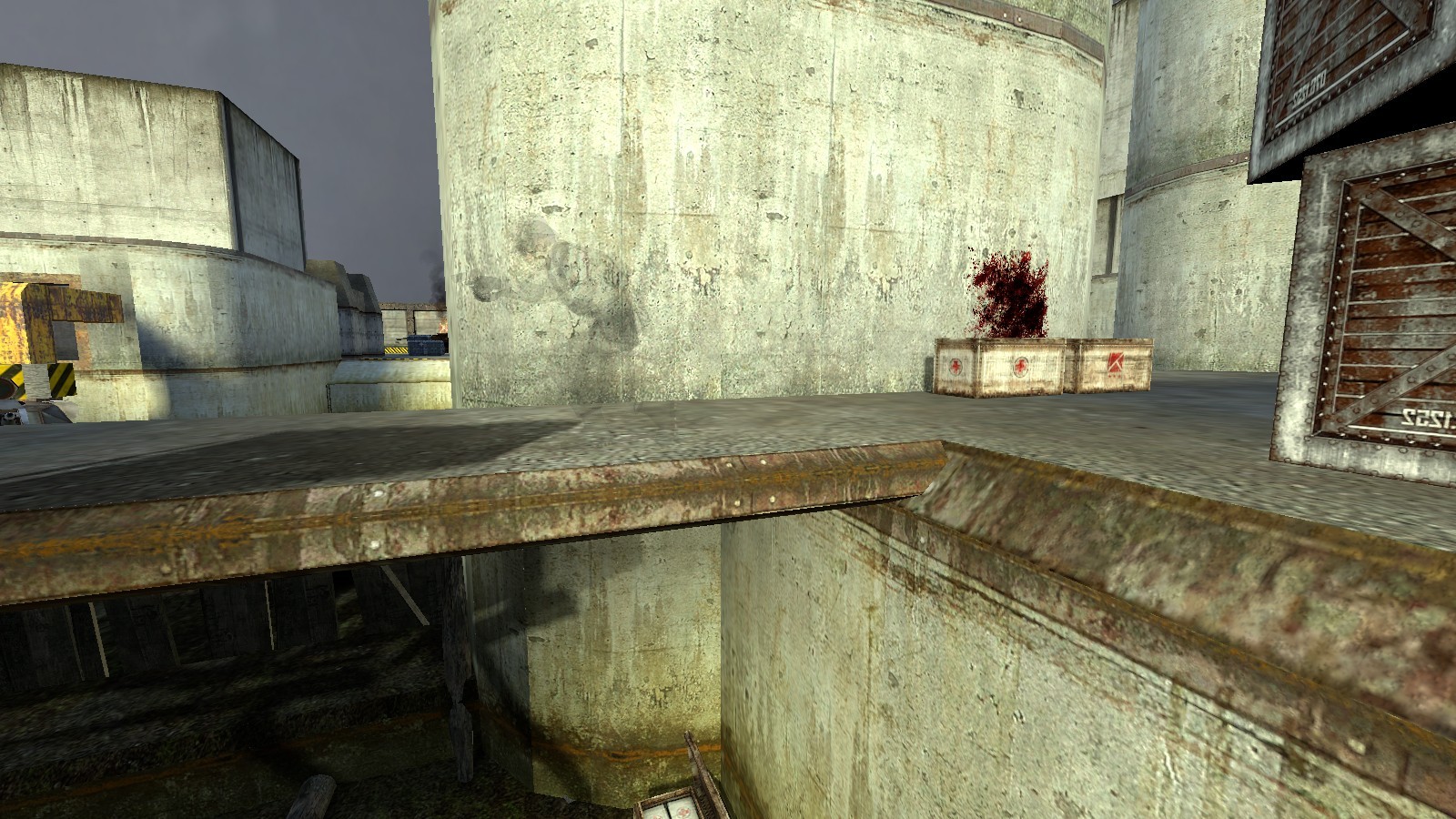 "Can you find the scout in this picture?"

The scout is so well hidden that he hides behind a broken image icon.

You need to release the update on Desura.